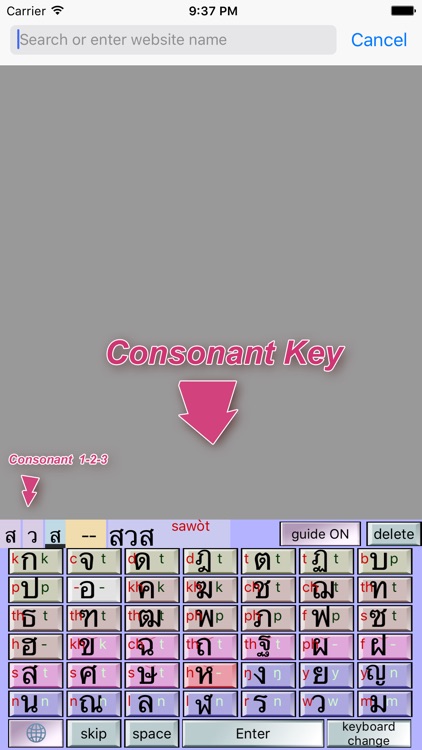 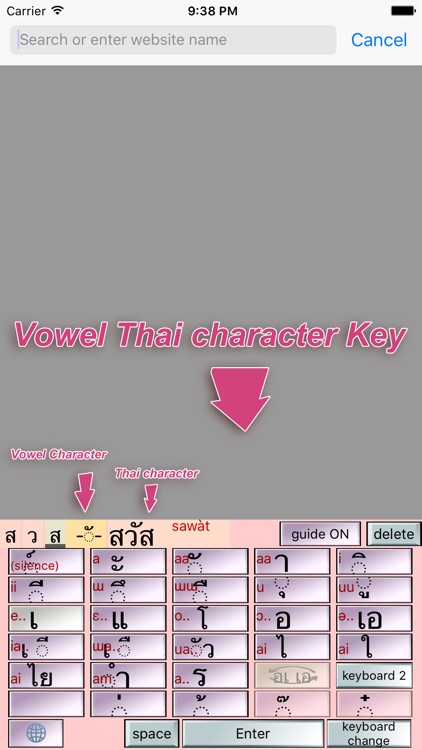 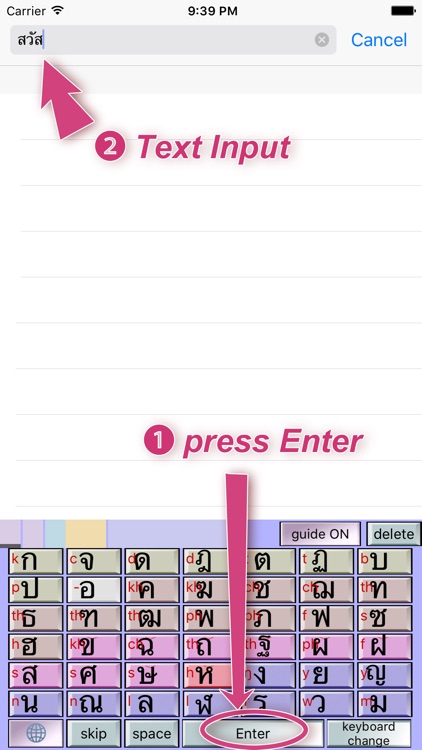 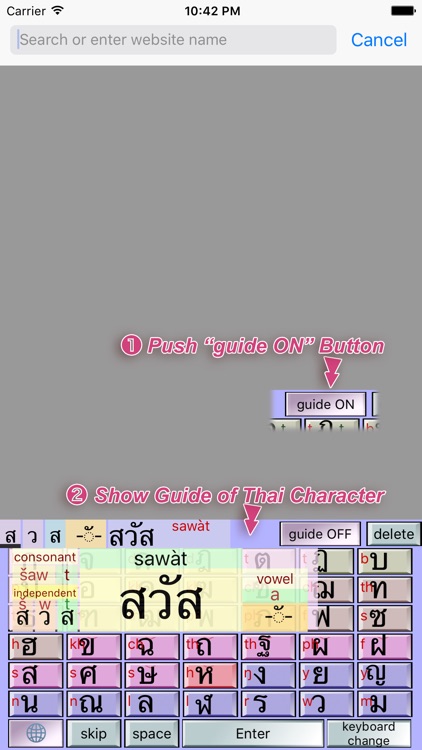 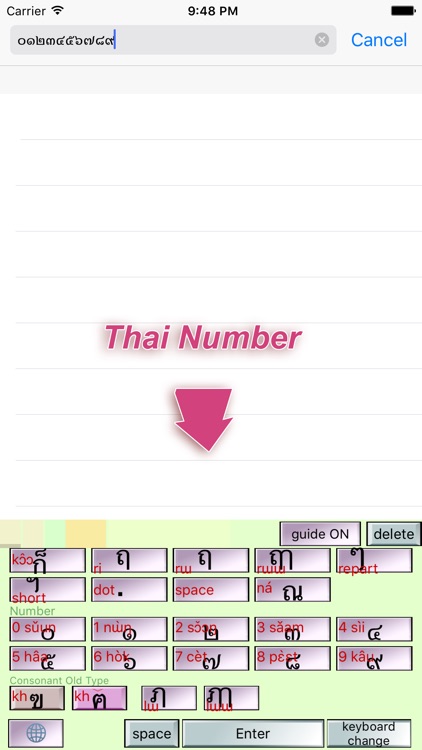 Thai Language Keyboard.
The keyboard that incorporates a character of the mechanism of Thai.

This Keyboard app for the purpose of learning Thai character.

Only input of Thai character.

The Thai characters, One set of the combination of consonants and vowels.
You can enter to make one by one.

Consonant of the Thai character, placed 42 on 1 layout.

Vowel Thai character is a toggle expression, Equipped nearly all. 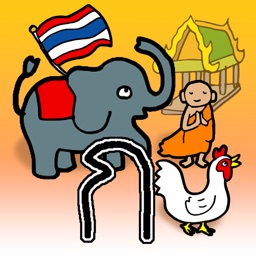 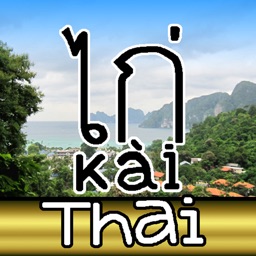 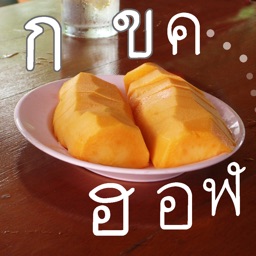 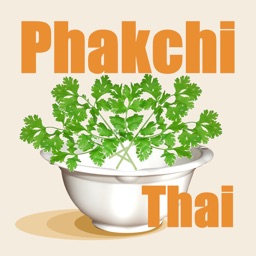 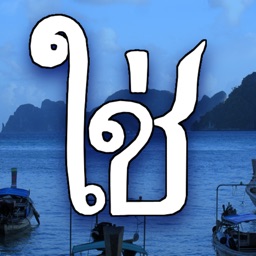 ritsuro
Nothing found :(
Try something else