This app uses ARKit and requires a compatible device: iPhone 7 or later. 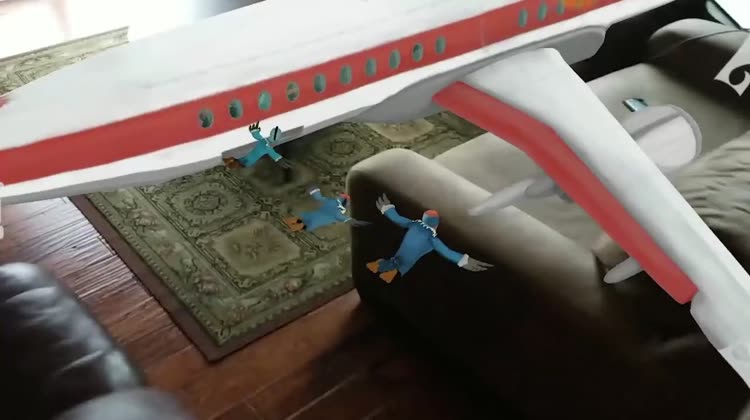 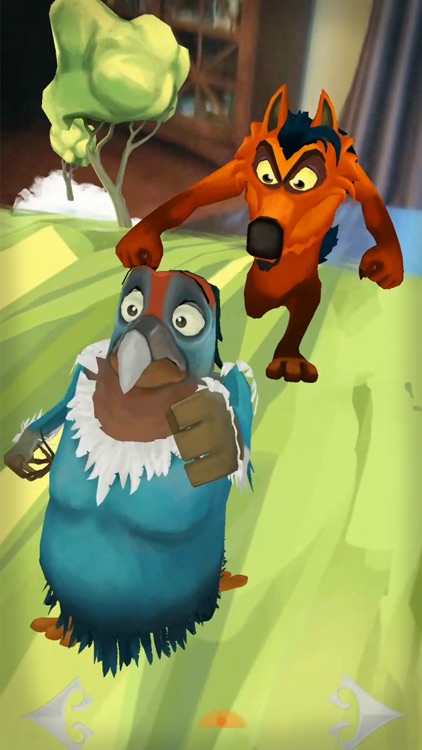 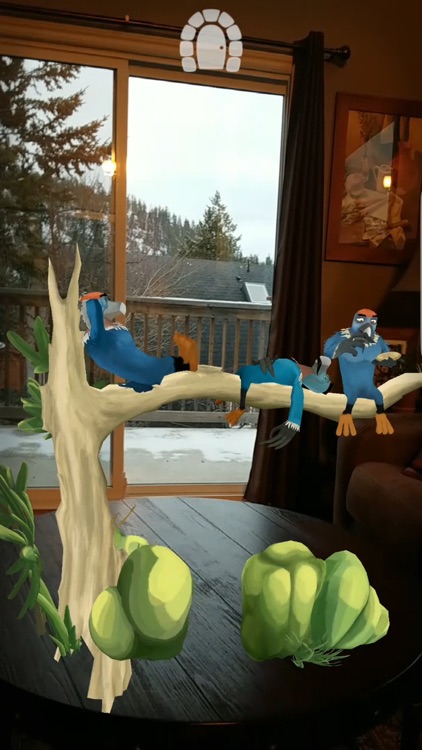 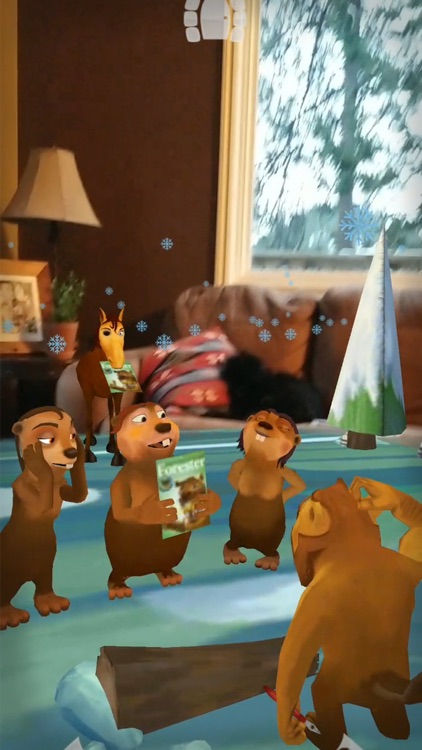 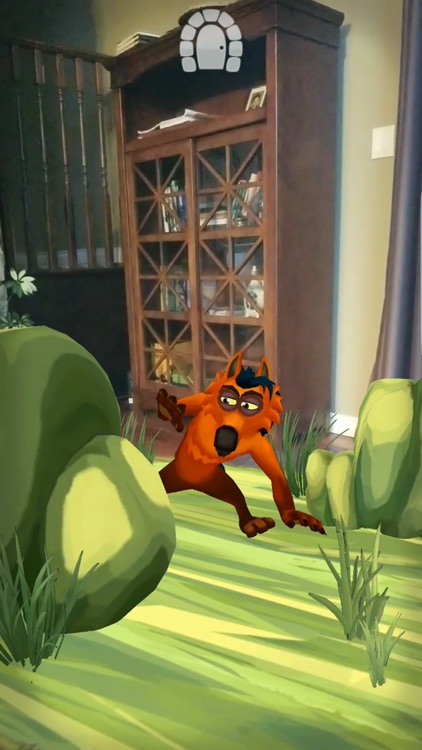 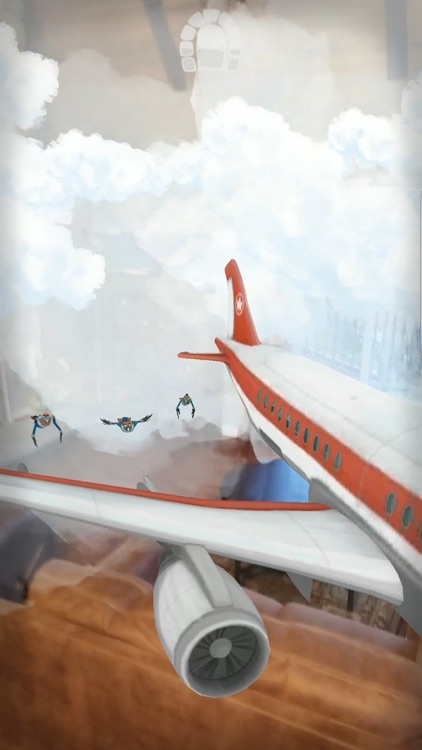 This app uses ARKit and requires a compatible device: iPhone 7 or later.

Pick a suitable surface in your home, perhaps a tabletop or part of the floor, then start the app – and follow the adventures of Tonio, the hapless Colombian condor. The whole story will play out right before your eyes, in 3D, and your home will be transformed into an actual theatre.

‘The Condor’ is the first animated serial web-series in the world where all the scenes can be watched in an augmented reality app. Follow the heroes’ adventures from different angles, listen to the story, and if you need to, click on the screen to shake up the characters when they are being idle.

The story of Tonio the condor is the brainchild of animators from Canada and Colombia. And those two countries are where the action will unfold. But what is the story about?

In a nutshell, it is the story of a Colombian condor, Tonio, who is unlike his kinsmen in that he can’t fly. Not just because he is very fat, but also because he is afraid of heights. For a bird, of course, that is quite a flaw. But our Tonio has a lot of virtues.

He is kind, always ready to come to the aid of a friend. He is a terrific cook and a hospitable host. And he would be leading a very quiet life were it not for a wolf who has long dreamed of tasting some roast Tonio. And now his Condor friends have decided to teach Tonio how to fly. From that moment, it all starts to go wrong.

Similar Apps to The Condor 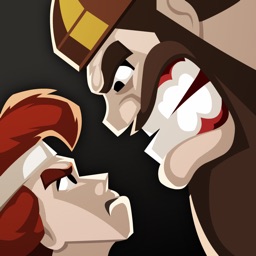 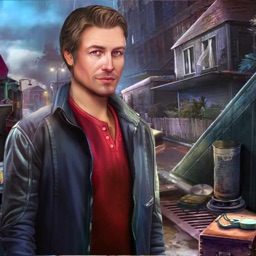 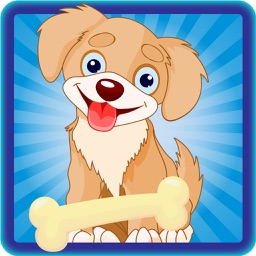 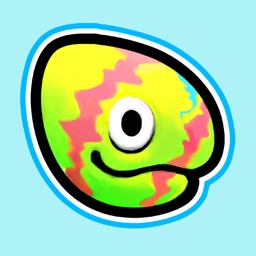 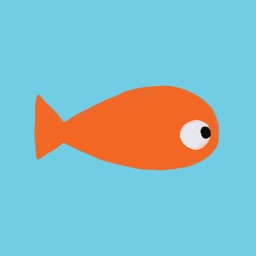 les éditions volumiques
Nothing found :(
Try something else