Become one of Gotham’s Most Wanted, put yourself in the Camo Tumbler and add the Tumbler to your own personal video! Share with friends via Facebook, Twitter, etc.
Own THE DARK KNIGHT RISES on Blu-ray Combo Pack on December 4th and sync to the app to get exclusive content!

Look out for more exclusive content for The Dark Knight Rises through this app coming on December 4th!

***ABOUT THE DARK KNIGHT RISES***
It has been eight years since Batman vanished into the night, turning, in that instant, from hero to fugitive. Assuming the blame for the death of D.A. Harvey Dent, the Dark Knight sacrificed everything for what he and Commissioner Gordon both hoped was the greater good. For a time the lie worked, as criminal activity in Gotham City was crushed under the weight of the anti-crime Dent Act.

But everything will change with the arrival of a cunning cat burglar with a mysterious agenda. Far more dangerous, however, is the emergence of Bane, a masked terrorist whose ruthless plans for Gotham drive Bruce out of his self-imposed exile. But even if he dons the cape and cowl again, Batman may be no match for Bane. 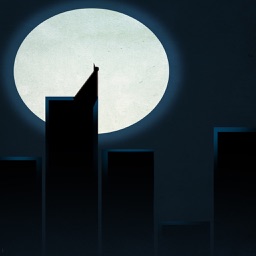 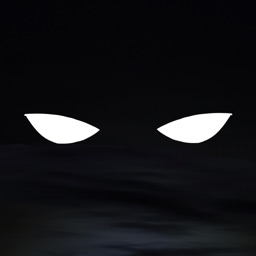 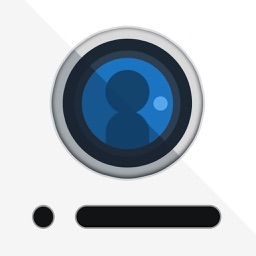 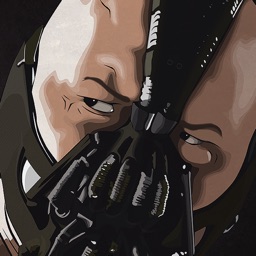 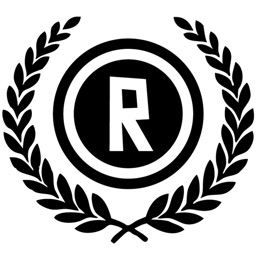 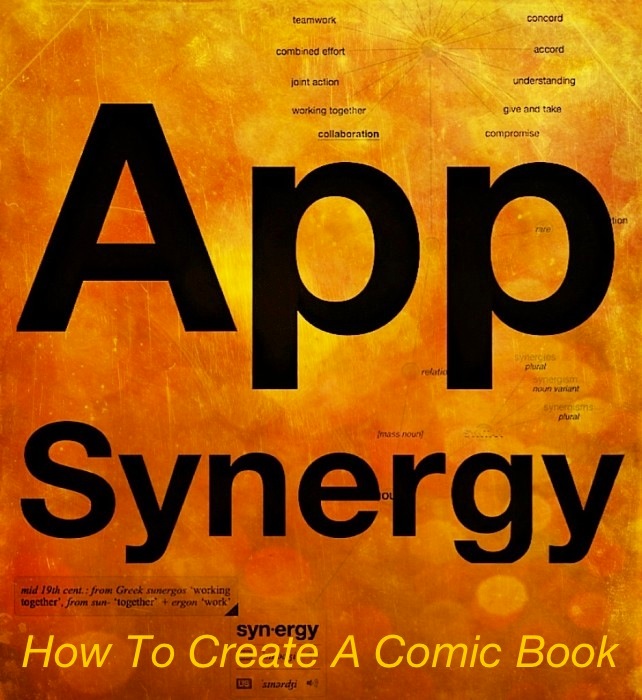 App Synergy: How To Create A Comic Book

This App Synergy article takes you back to Batman's roots.

July 4 Ammaar Reshi
Nothing found :(
Try something else