A strange artifact has been excavated on the coast of Brittany - and now the agents of the Myth Seekers are in grave danger. Amelia has to act fast to protect modern-day Paris. What other mysteries lurk deep within the Sunken City? 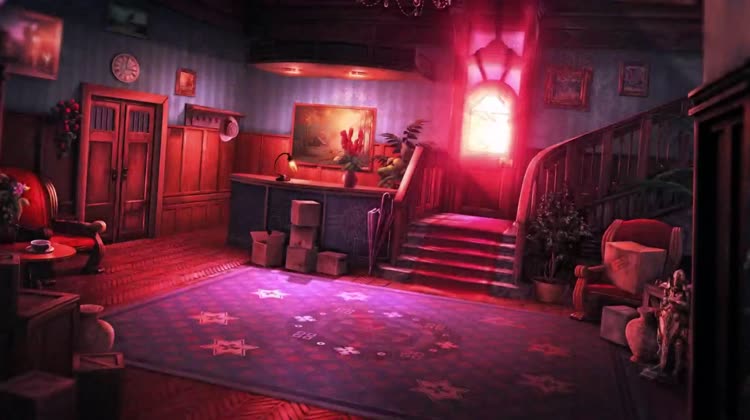 The Myth Seekers 2 has stickers 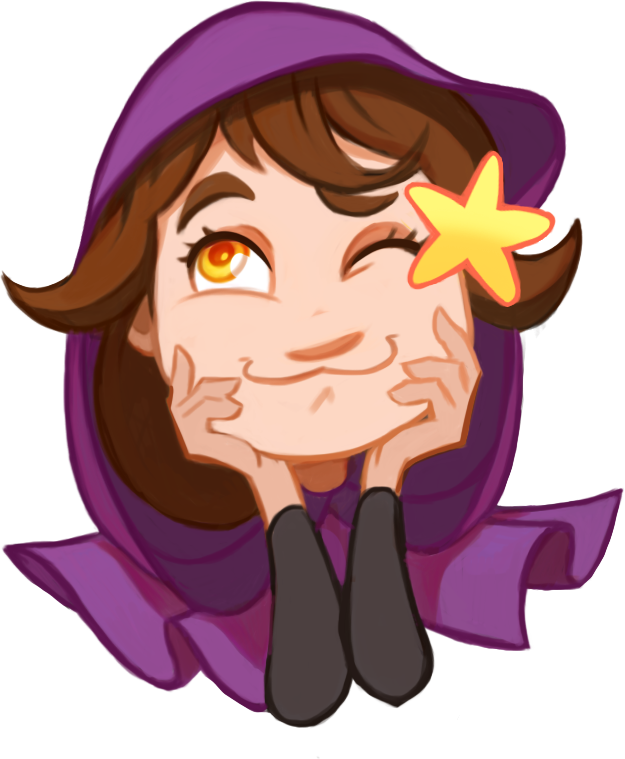 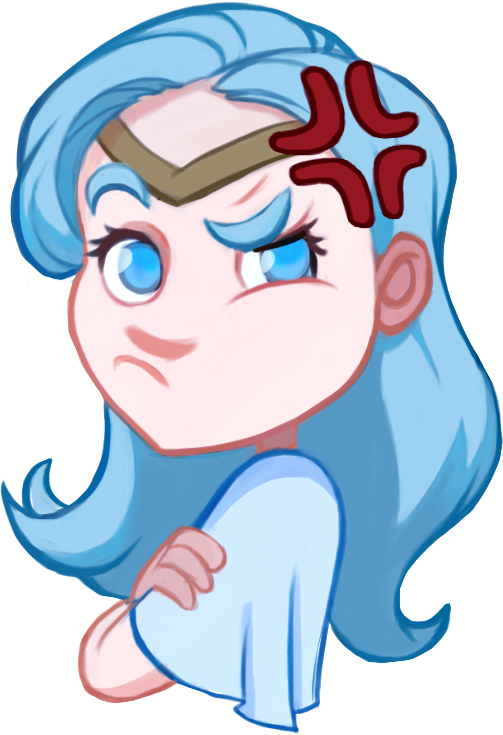 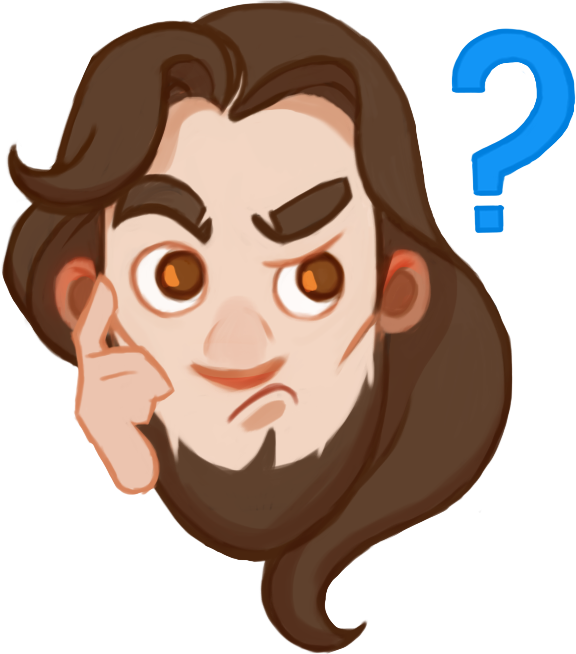 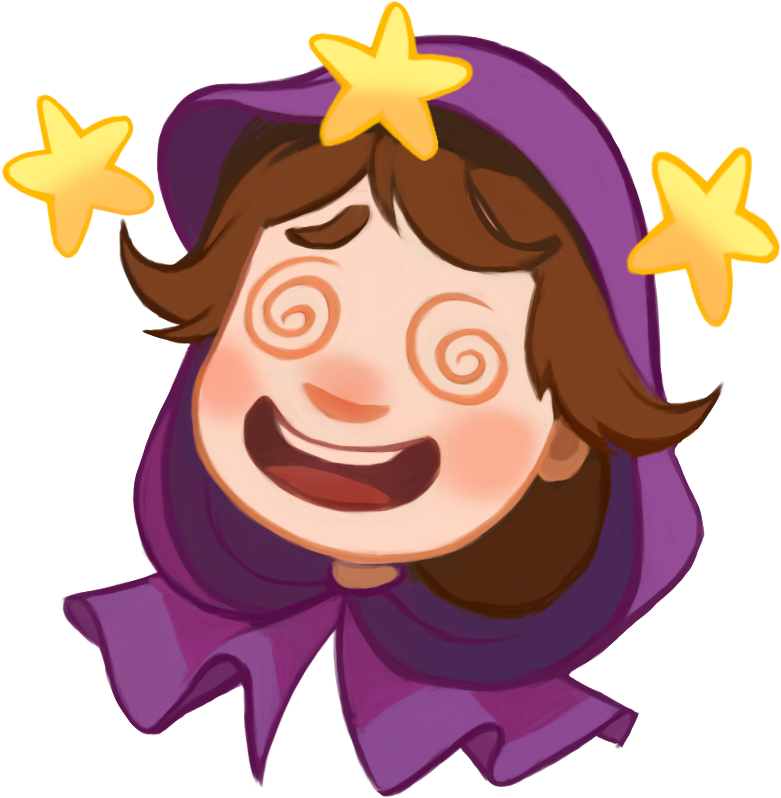 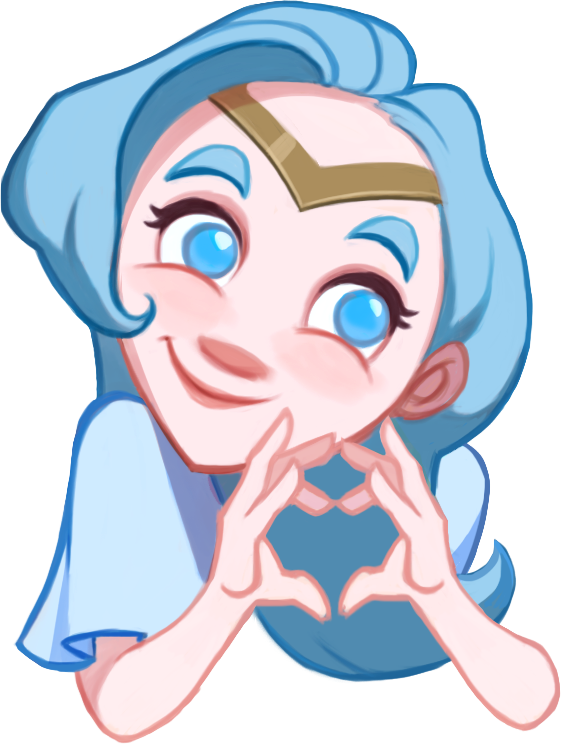 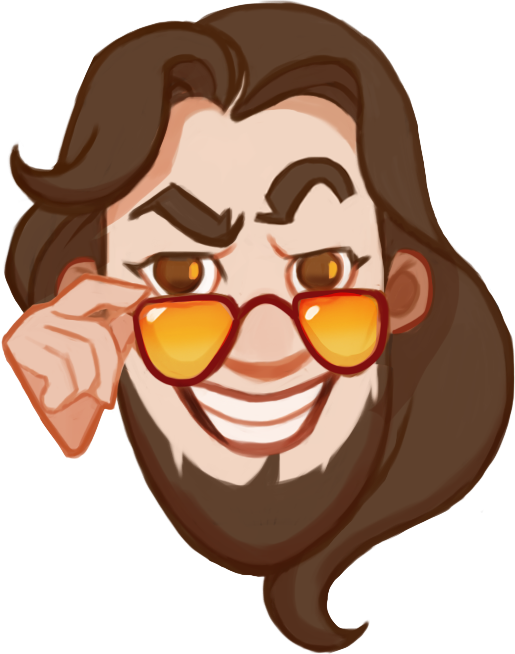 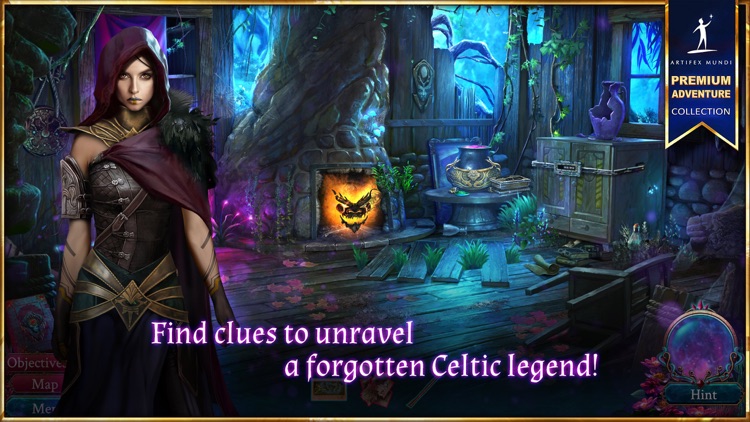 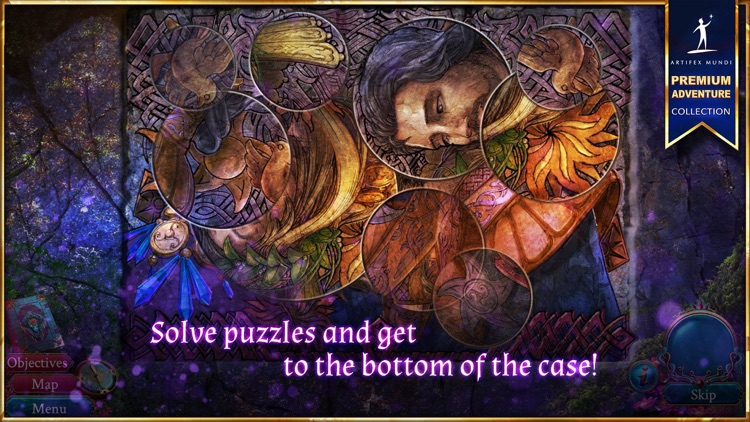 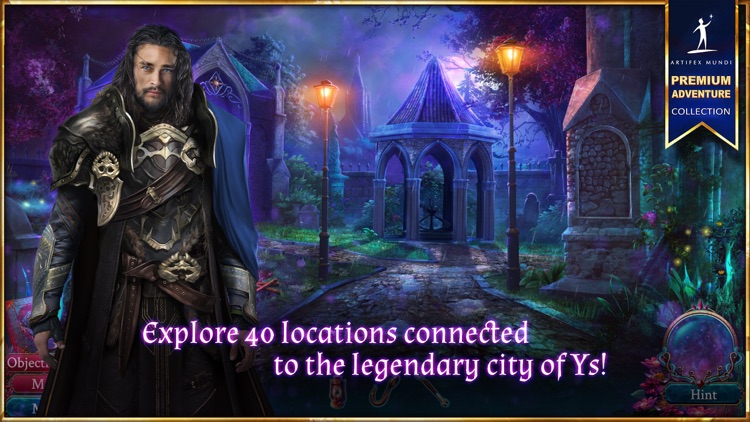 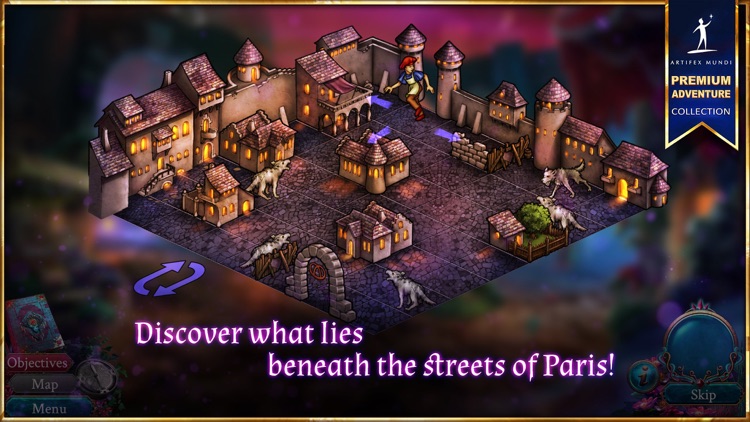 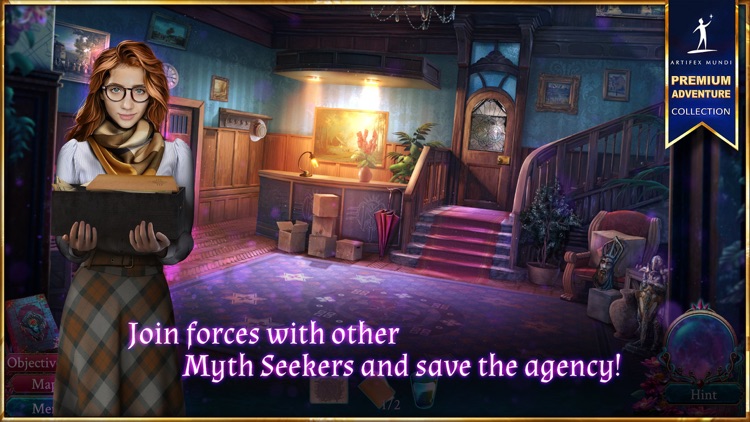 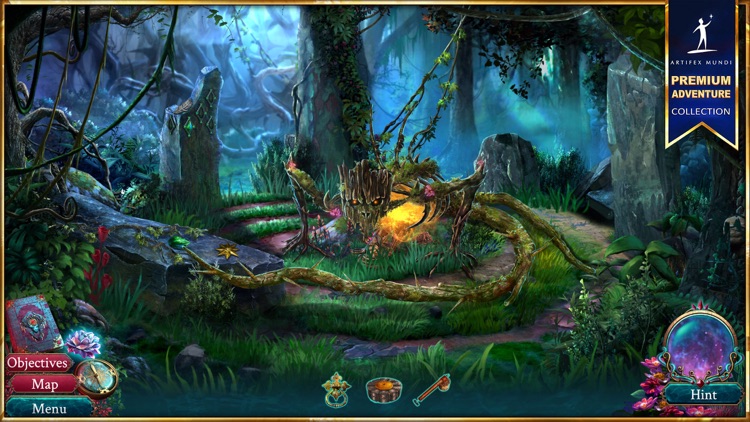 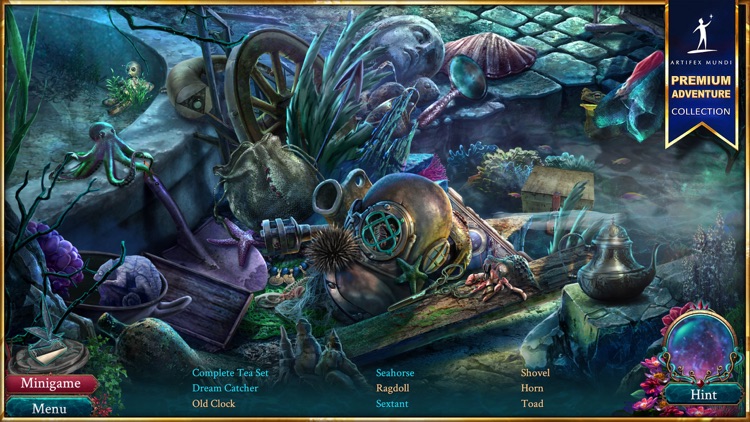 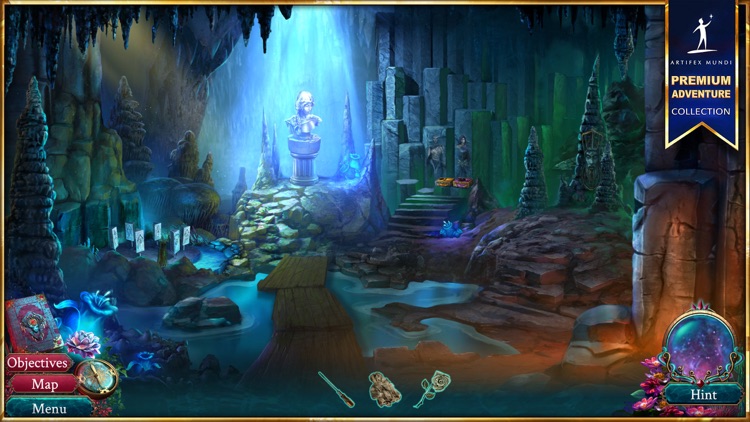 A strange artifact has been excavated on the coast of Brittany - and now the agents of the Myth Seekers are in grave danger. Amelia has to act fast to protect modern-day Paris. What other mysteries lurk deep within the Sunken City?

Legend tells of the city of Ys, a cultural jewel built on the coast of Brittany. While it prospered under the rule of the wise king Gradlon, the golden age of Ys didn’t last forever. Fierce conflict between Queen Tehda and her sister led to catastrophe and the entire city was swallowed up by the ocean. The king barely escaped, but both sisters drowned within the city walls. It is said that King Gradlon still stands by the shore, waiting for the city to rise up from the ocean floor and reunite him with his beloved.

Amelia, the top Myth Seekers agent, is called to Paris - only to discover that the agency has been compromised. She quickly realizes that it might be connected to a mysterious artifact found near a possible location of the mythical city of Ys.

Join Amelia and scour the alleys of Paris in search of echoes of that legendary cataclysm. Discover the hidden truth and make sure that the mysterious forces responsible for this tragedy remain dormant. There's no time to lose! And be warned, the legend also says that when Ys rises up from beneath the waves, Paris will be swallowed up in its place.

• Find out what mysteries lie beneath the ocean waves!
• Discover an ancient story of love, envy and sacrifice!
• Explore 40 beautiful hand-drawn locations!
• Solve 48 intriguing puzzles and learn more about the mythical city!
• Unlock a bonus adventure after finishing the game!

Similar Apps to The Myth Seekers 2 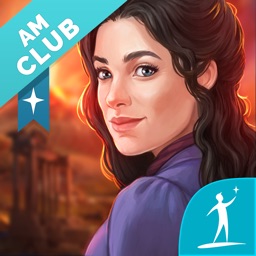 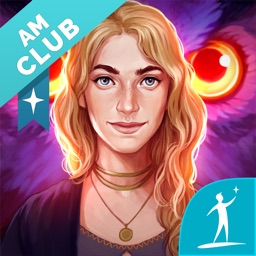 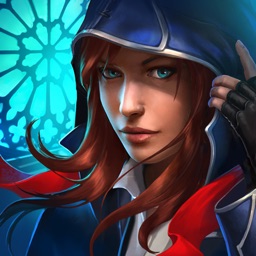 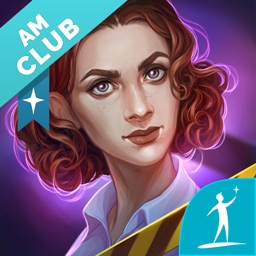 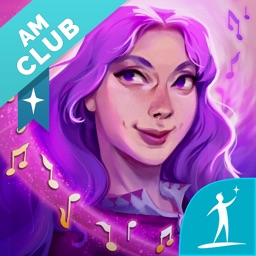