The Particle Adventure is an interactive introduction to the world of quarks, the Higgs boson, neutrinos, antimatter, the fundamental forces, extra dimensions, dark matter, accelerators and particle detectors. 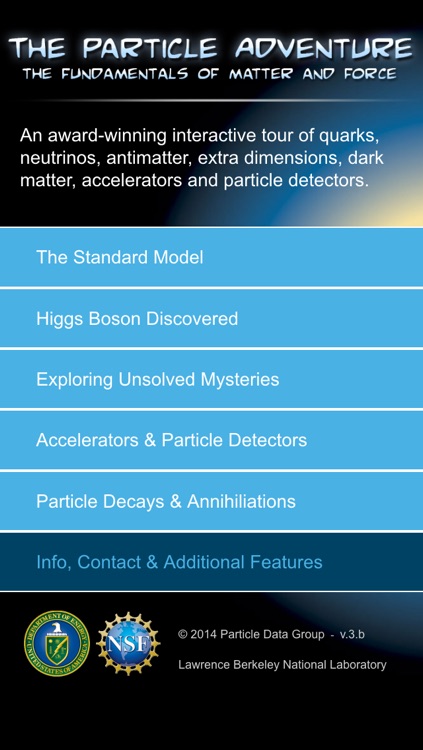 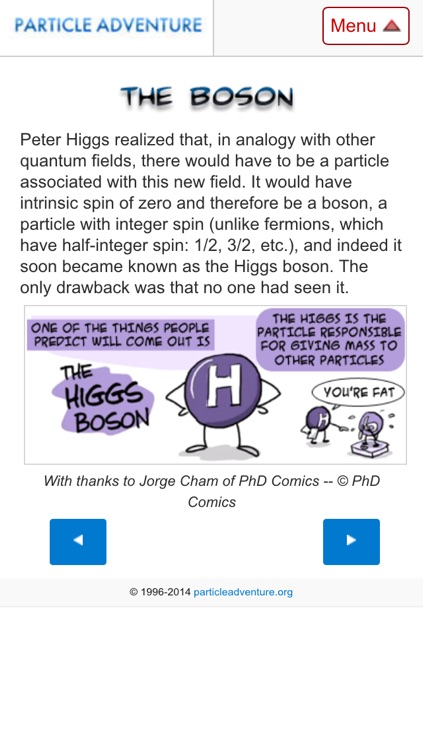 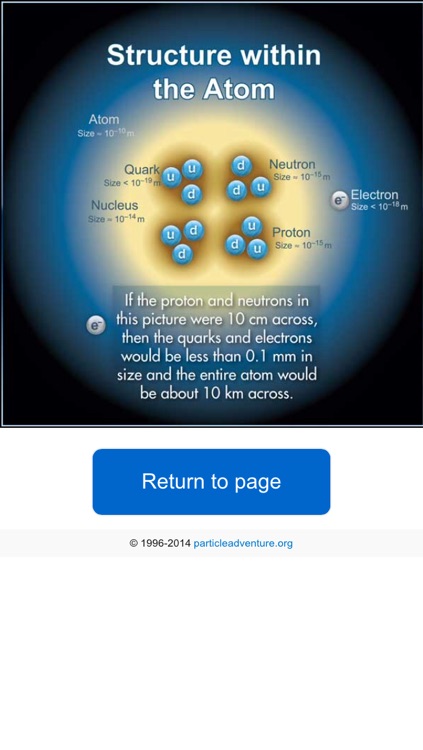 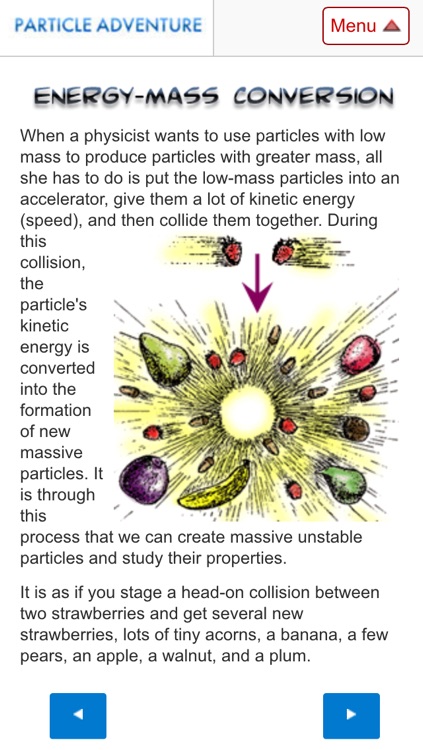 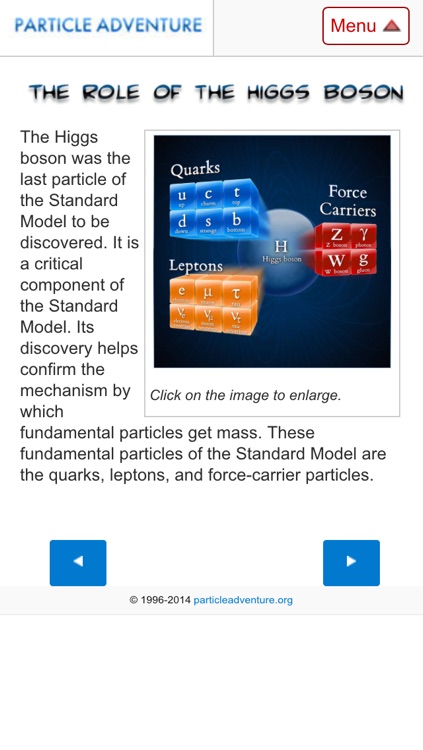 The Particle Adventure is an interactive introduction to the world of quarks, the Higgs boson, neutrinos, antimatter, the fundamental forces, extra dimensions, dark matter, accelerators and particle detectors.

Science is shown in action through topics such as "How Do We Know Any of This?" and "Unsolved Mysteries". One can skim through or take the time to dig into topics of special interest. The journey is filled with cartoons, animation, news of recent physics discoveries, quizzes, pop-up windows, and quotes.

While the content is guided by renowned physicists, the Particle Adventure has a look that reflects its student designers. There is student artwork and student humor. Indeed, a big part of the site's appeal is its reliance on humor, thanks to the talents of students.

This app was produced by the Particle Data Group at Lawrence Berkeley National Laboratory. The PDG produces the Review of Particle Physics.

The Particle Adventure website (at http://ParticleAdventure.org) receives about 5 million hits a year. It has received awards/recognition from Scientific American, the American Association for the Advancement Science, the American Physical Society, the US Dept. of Energy, the Discovery Channel, Science Magazine, Education World, USA Today, New Scientist, the Exploratorium, National Academy Press, etc.

Similar Apps to The Particle Adventure 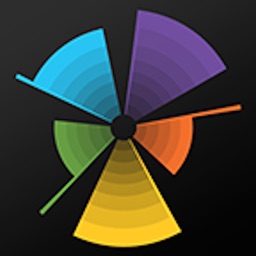 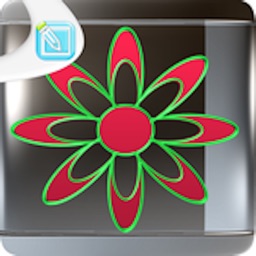 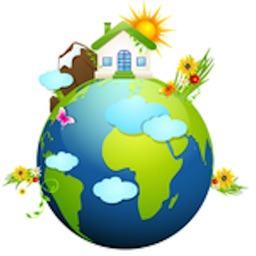 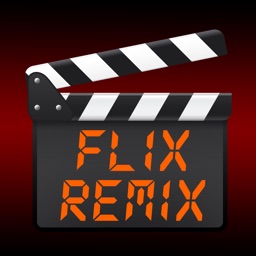 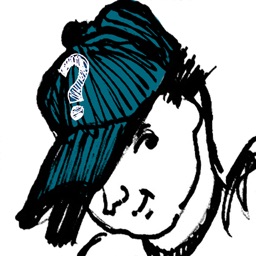 Dallas Children's Theater
Nothing found :(
Try something else