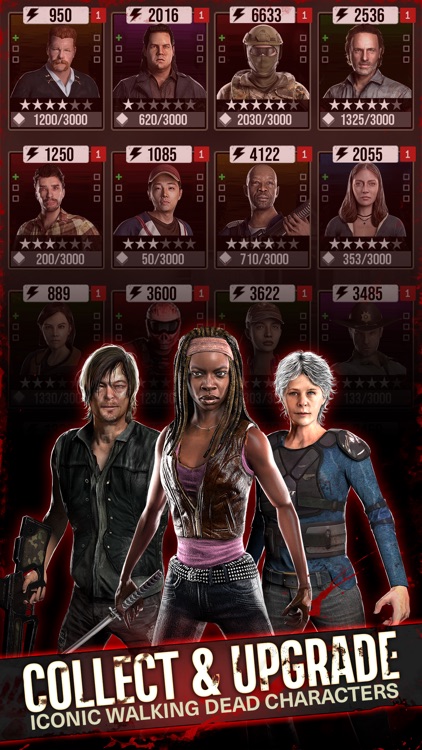 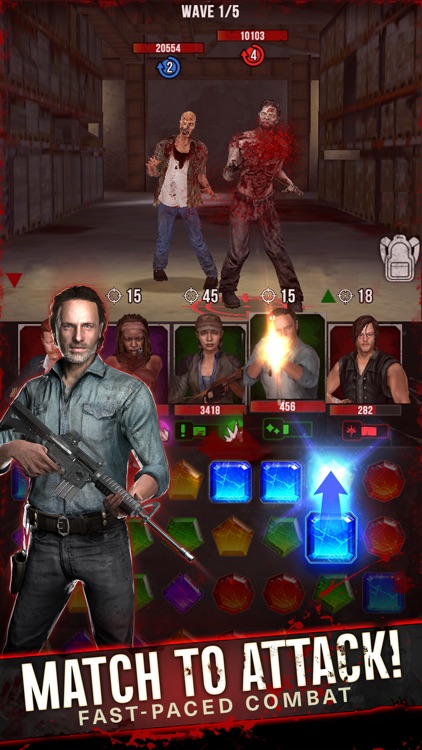 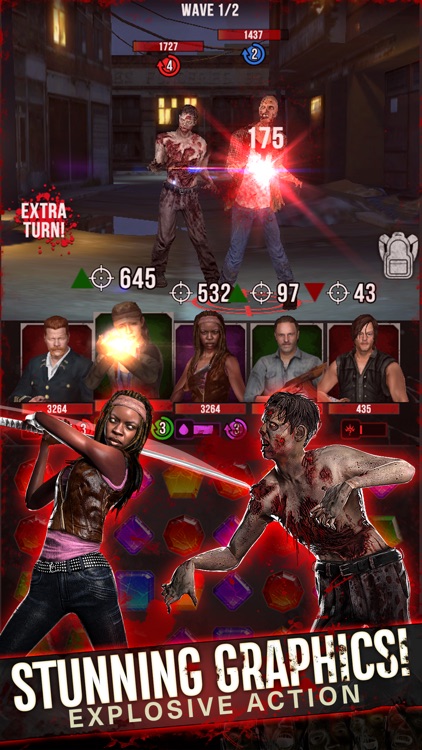 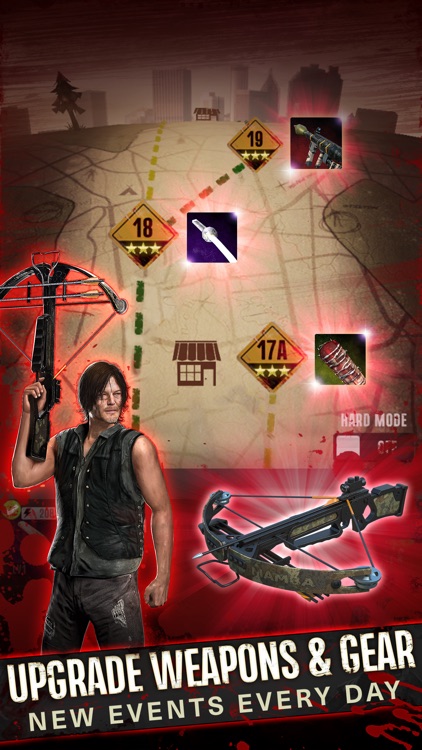 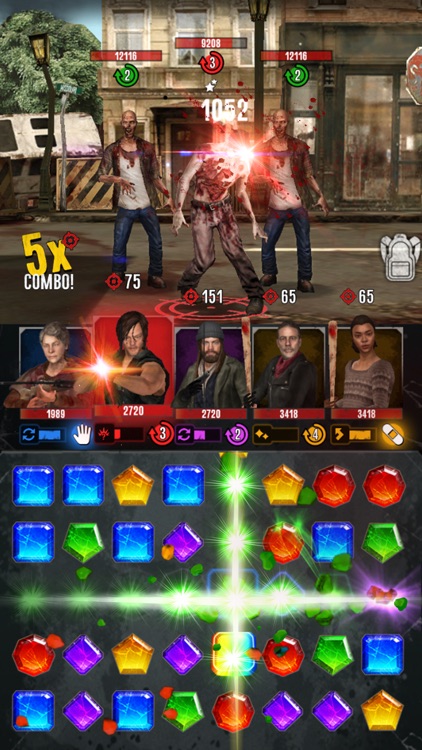 RECRUIT new Survivors with unique abilities to strengthen your team and prepare for battles against hordes of walkers and deadly human enemies.

LEVEL UP and customize your favorite Survivors from every season of the AMC series including Rick, Daryl, Michonne, Glenn, Abraham, and more!

COLLECT hundreds of powerful weapons, from Daryl's crossbow to Michonne's katana, then upgrade your gear to increase the power of your Survivors.

COMPETE against other players in Multiplayer Tournaments to climb up the leaderboard rankings and obtain rare resources for your teams of Survivors.

JOIN FORCES with other Leaders to form Factions and take the fight to rival Factions to win valuable resources and exclusive Survivors.

CASUAL YET DEEP GAMEPLAY
Easy to jump right into playing, but challenging to master!

NEW GAME MODES
Play Campaign mode for a brand-new story featuring your favorite characters from the show, and compete against other players in PvP Multiplayer for bonus rewards and glory.

NEW EVENTS EVERY DAY
Compete in daily and weekly challenges for bigger rewards.

PLAY ANYWHERE
Easily sync the game between your devices for full access to all game features and your collection of Survivors and gear. 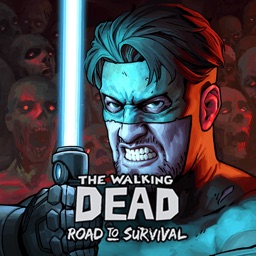 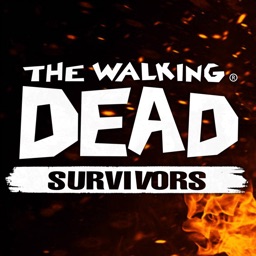 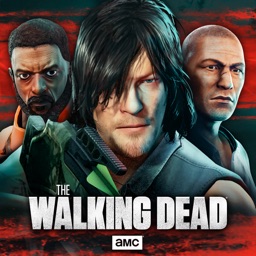 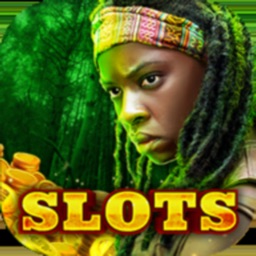 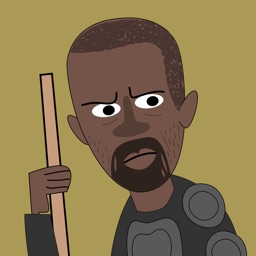 AMC Network Entertainment LLC
Nothing found :(
Try something else