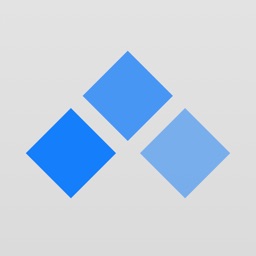 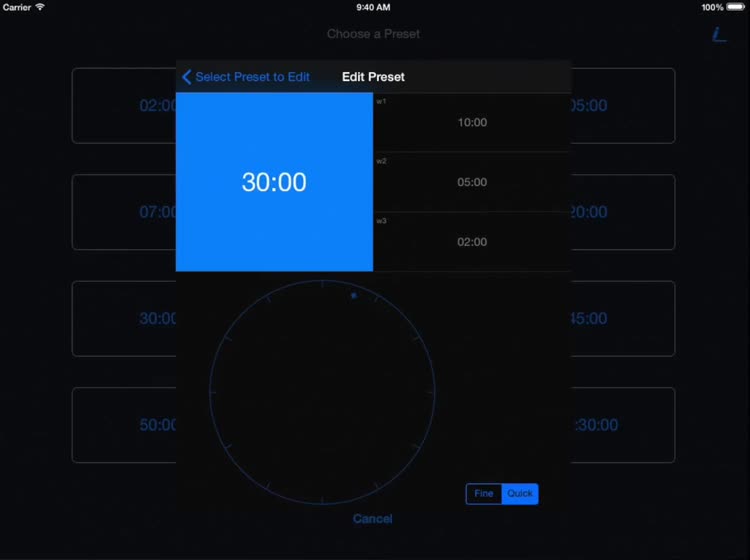 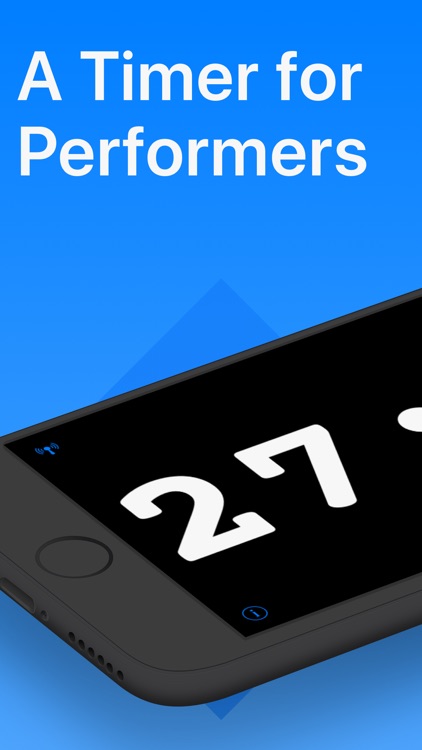 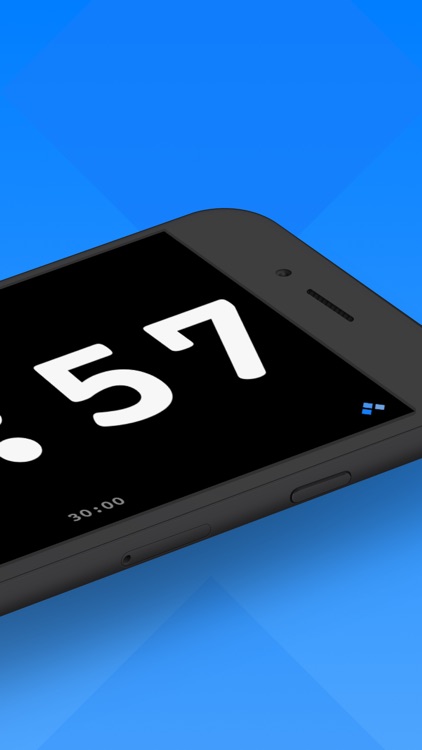 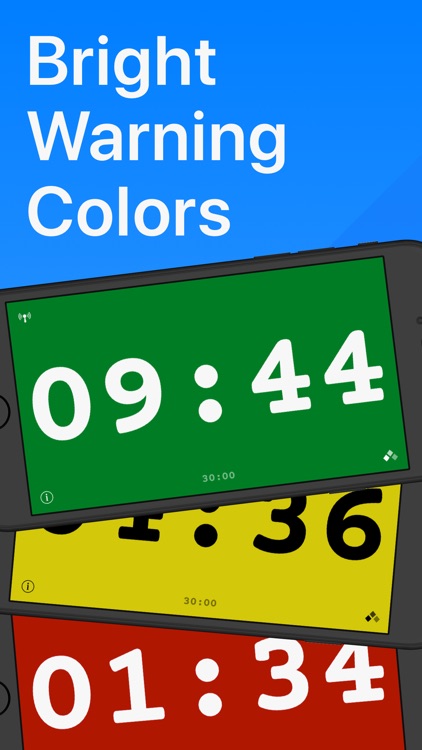 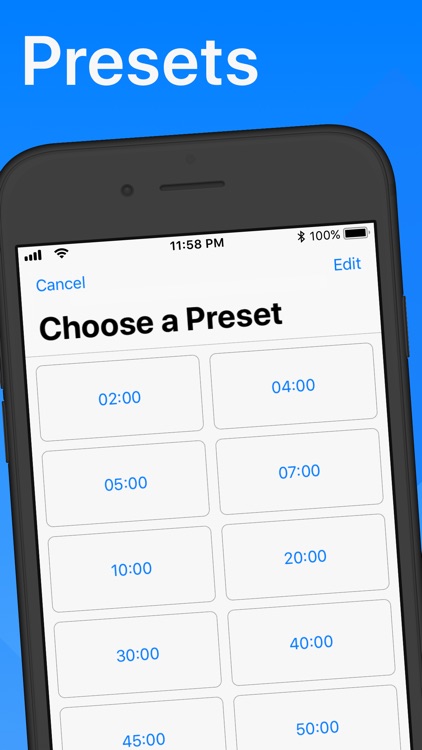 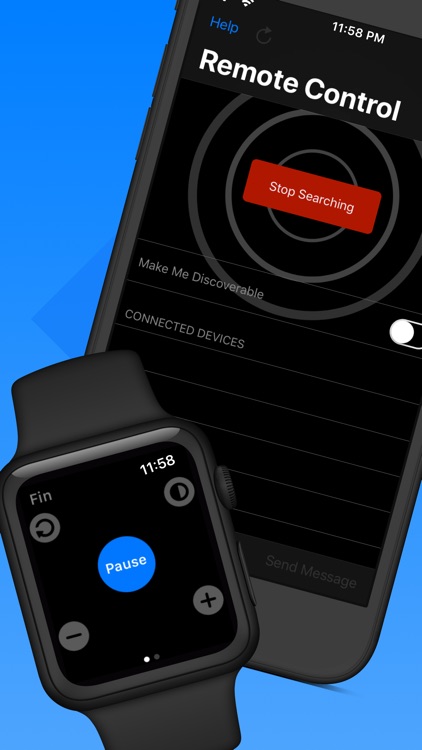 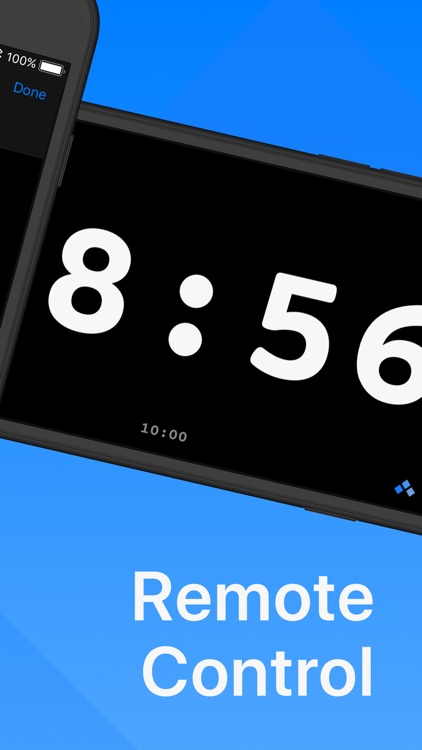 It’s a simple question that often lingers in the back of your mind while you’re performing live. A true professional knows how to bring the show to a natural conclusion at just the right moment, but without the benefit of knowing precisely how long you have, you’re at a loss.

Fin was created to solve this problem in the most elegant way possible. Take your iPad, iPhone, or Apple TV, place it somewhere in front of you, and let the timer run as you deliver the best performance of your life. You’ll know when your time is almost up, but no one else will.

Keep Your Performers on Schedule

If you run conferences, toastmasters meetings, or other kinds of live events, you’ll appreciate how well Fin keeps your talent on schedule. Rather than having someone in the front of the room holding up cards for 5 minutes, 2 minutes, and so on, let Fin do the job for you.

Fin will turn the entire background of the screen different colors at warning times you specify. (Yellow, Orange, and Red, or the Toastmasters standard Green, Yellow, and Red.) When time is up, the screen will pulse from red to black and a custom message will appear, notifying the performer that he or she has now gone over his or her time slot. The audience will never notice, but your performers will get the hint.

Fin was designed to be used in live situations, whether that be on stage or in the recording studio. Starting or pausing is as simple as a tap on the screen. Adding or subtracting time is as simple as a swipe, or tracing a circle with your finger. Swipe with two fingers to double or half your time. Even while the timer is running, you can change the amount of time remaining, in case there’s been a sudden change in schedule.

You can have the timer count up or down, depending on your preference. You can choose whether or not to view seconds, or just minutes, remaining.

If you know how long your time slot is, Fin will help you practice sticking to it. Use Fin during rehearsals to get a good sense of how long you’re going over or under your allotted time. Fin will automatically start an overtime counter once the timer runs out, so you’ll know not only that the presentation is going too long, but also by how much.

• Large numbers that are easy to read from across a room.
• Three visual warnings which change the screen background color at times specified by the user. (Any of these three warnings can be switched on or off as you see fit.)
• The option to play sounds for warning times or when time runs out. On iPhones with vibration support, warnings can vibrate as well.
• A custom message for when the timer runs out.
• Dark and light themes to match your stage conditions.
• The ability to count up or down, and switch between the two, even after you’ve started the timer.
• The ability to hide the counter and just show different background colors, or show the current time instead of the counter.
• An overtime counter that counts up after time is up.
• The ability to hide the second counter, so you only see hours and/or minutes remaining
• 12 adjustable presets so you can easily switch between your most needed performance times.
• Siri Shortcut support. Launch your favorite Fin presets with your voice.
• Notifications for when the timer runs out while the device is off, or the app is in the background.
• Remote control and syncing of two or more devices running a single timer.
• Remote messages that appear full-screen on other remote-connected devices.
• Universal app for iPhone, iPad, iPod touch. Works in both landscape and portrait modes on all devices. Universal purchase gives you access to Apple TV version at no extra cost.
• Need to switch to another app while Fin is running? No problem. Fin will calculate the time even while you’re gone.
• Remote control of your iPhone timer using Apple Watch.
• Local notifications on the Apple Watch at warning and completion times.

Similar Apps to Timer for Rehearsal/Live 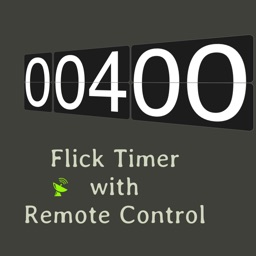 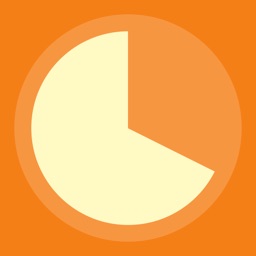 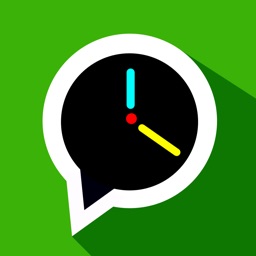 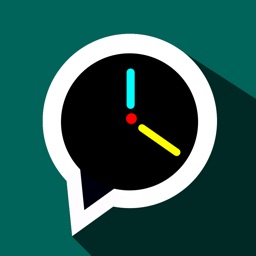 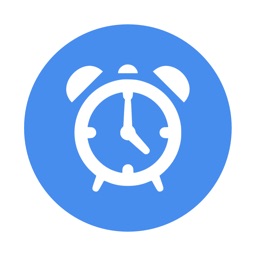 VLADYSLAV YERSHOV
Nothing found :(
Try something else