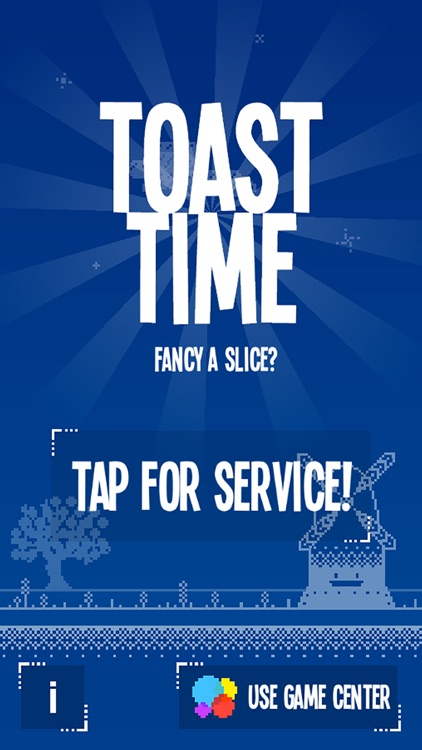 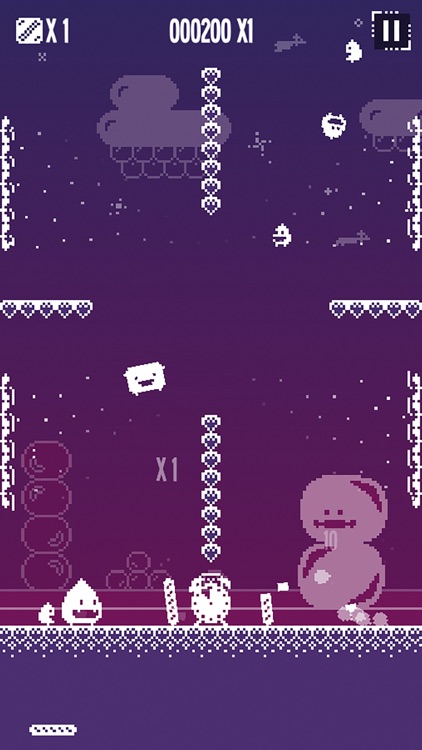 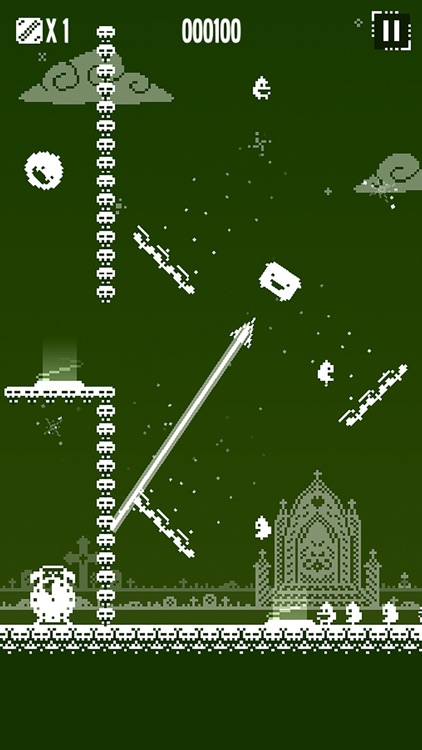 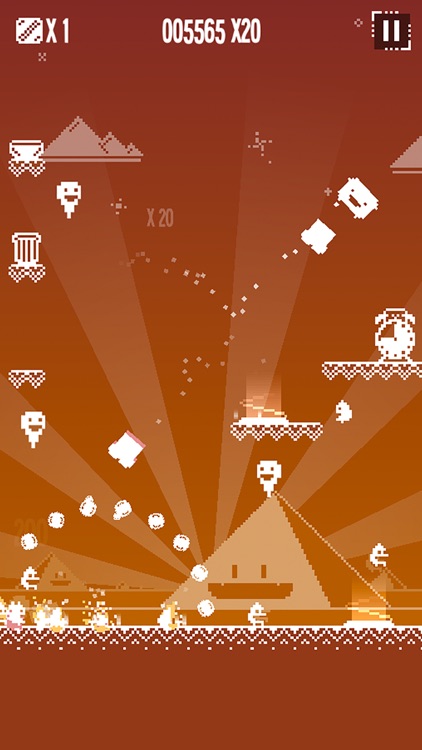 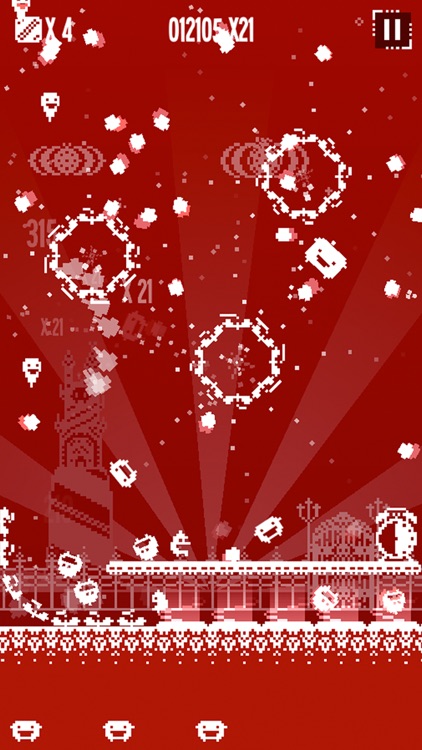 A throwback to the golden age of video games where old-school homebrew titles fused arcade action with a distinctly British sense of humour.

Inter-dimensional time-blob beasties have sailed the cosmos in pursuit of spare time, and now they've found it, tasted it, on an idyllic Monday morning.

Assume the role of TERRY (toast-ejecting recoil & reload system), a humble and solitary toaster with an uncontrollable love for English breakfasts, hats and scheduling.

Tap to launch toast, crumpets and magnitudes of other breakfast paraphernalia at the beasties. Bounce around and crush them with your hot metallic mass. Tip over bins, and use the environments to your advantage. Drink a little coffee and go a little crazy. Do everything it takes to defend toast time – you are Monday morning's final hope. Have your toast and eat it. 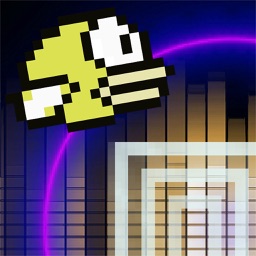 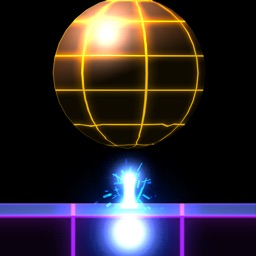 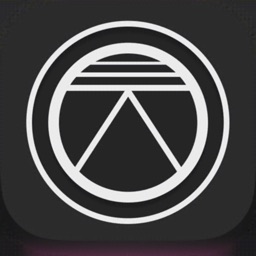 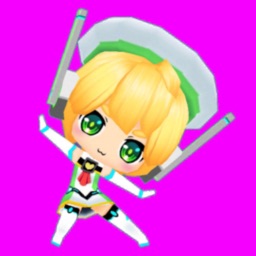 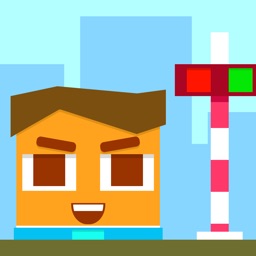 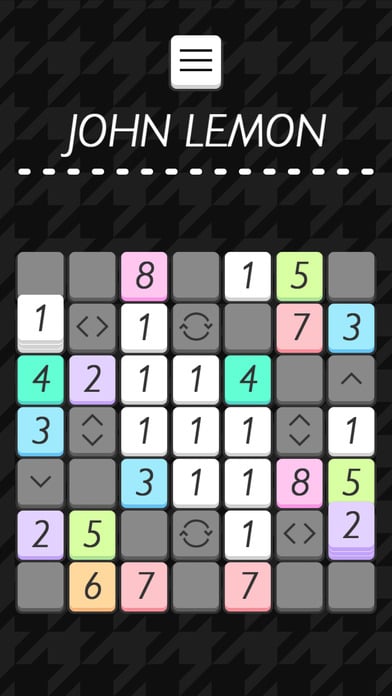 Making nines is harder than you think in this superb little logical puzzle. 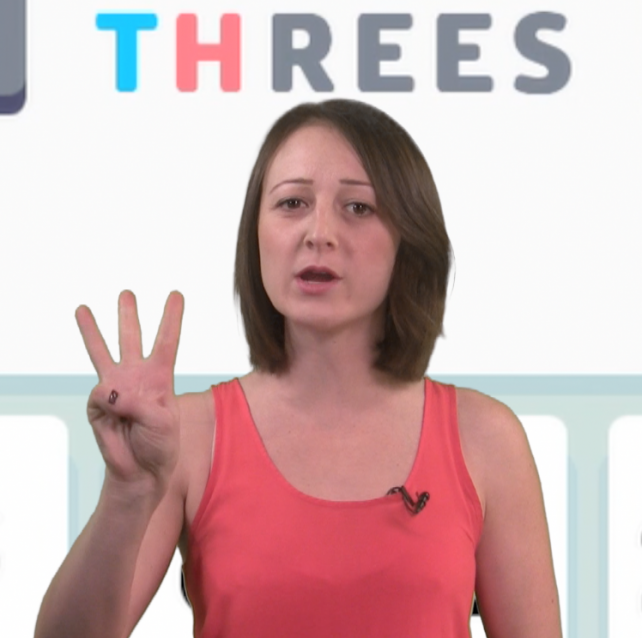 AppAdvice Daily: Let These Games Be Your Valentine

Looking for love? Then look not further. We have two new games that will melt your heart, on today's AppAdvice Daily.

February 14 Robin Rhys
Nothing found :(
Try something else