You are using an outdated browser. Please upgrade your browser to improve your experience.
by Christine Chan
September 14, 2016 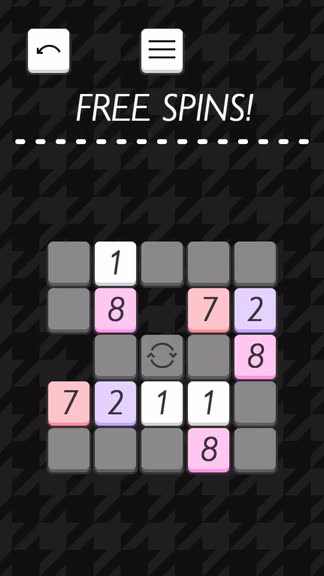 makenines (Free) by Force Of Habit is an ambient logic game about the number nine. Even if you’re not a math person, but just get a kick out of logic puzzles, then makenines is worth a look, especially as it’s free with a unique pay-what-you-want system, like a tip jar. Regardless of whether you decide to pay or not, makenines is a fun and challenging puzzle game that makes you think, so it will appeal to fans of the genre. It is similar to other games out there, such as Noda, Threes!, Divide By Sheep, and The Mesh.

Even though I did relatively well in math classes while in school, I was never particularly fond of it. Math was not too difficult for me (with some exceptions), but as I went to school mainly for the liberal arts side of things, I’ll admit I got a bit lazy when it came to mathematics. As a writer, I don’t deal with math too often, so I got rusty. But I’m a huge sucker for puzzle games, so even if numbers are involved, I’ll give it a go anyway. And since I’m actually going back to school for computer programming, refreshing my brain with math-related things is not a bad thing. Even with all of the hubbub around here lately with the release of new iPhones, Apple Watches, and their respective software updates, I’ve been finding time to sit down with makenines, and it’s definitely worth a look. 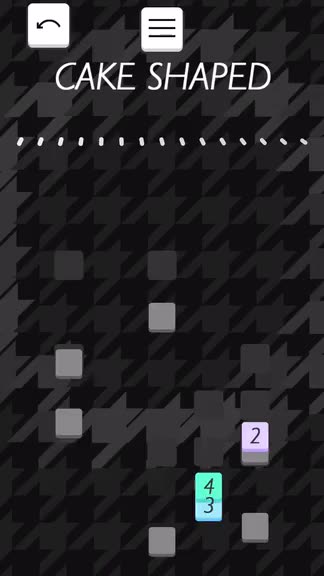 Visually, makenines sports a gorgeous, minimalistic look and feel that reminds me of Threes, except with much more color. The dark black and gray houndstooth background is nice and subtle, with some fantastic animations as you go through the game’s menus and level selection screens. The number tiles themselves are colorful with various pastel shades, and the other types of tiles are easily distinguishable from the rest due to their color (gray) and special symbols. Even though makenines appears to be flat, there’s a bit of depth added due to the angle of the tiles, as well as shadows. All animations, like when you go through the level selection screen to combining tiles in each puzzle, are buttery smooth and fluid, and there is no lag on my iPhone 6s Plus. The game also comes with an captivating, atmospheric soundtrack that is rather calming, so it will help you focus on finding the solutions for every puzzle. Overall, I’m impressed with the quality of the visuals and sound for makenines, especially since it’s such a divergent path for the developers, who are known for the popular Toast Time game.

At the moment, makenines has three difficulty levels: Easy, Medium, and Hard, and all of these have 20 puzzles each. The greatest thing is the fact that you can start wherever you want, and you can also play the levels out of order, since everything is available to you from the get-go. The goal of the game is simple enough: clear the board of all number tiles by combining the tiles so that they make nine. It sounds easy enough, but things get more challenging as you progress — think of the game like sudoku, as it is a process of elimination. And while there are no hints at all in the game (like a true challenge), you can undo and redo moves as many times as you need, or just restart the puzzle without any penalties. Once all of the tiles have been cleared out, you can move directly to the next puzzle or go pick your own. There is also a set of daily casual puzzles for those who prefer something new every day. 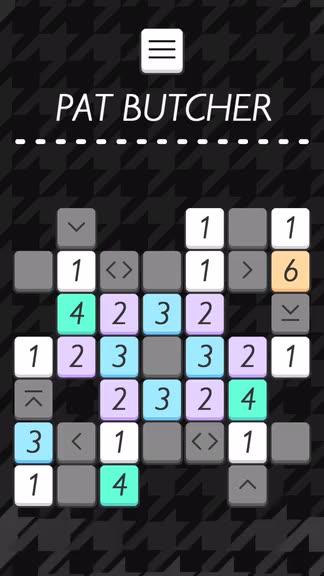 So how do you play makenines? It’s rather elementary. Each board will be filled with number tiles that are not nine, so your job is to combine tiles until they equal nine to clear them off from the board. To do this, just slide your finger on a tile to make it move up, down, left, or right into an adjacent number tile. In the beginning, the patterns are pretty easy to spot, but the puzzles get trickier as you go, so you have to spot the patterns before you make your move. There will be different tiles introduced, which include: slides, pushers, exchangers, rotators, and stacks. But these are all implemented at a fairly gradual pace, so it’s never overwhelming.

During the little downtime I have nowadays, I’ve been thoroughly enjoying makenines. It is reminiscent of Threes, but that’s not a bad thing considering the different gameplay mechanics, and the fact that it is level-based. It’s great that it’s not linear, so you can dive into the good stuff right away, and having daily puzzles is nice for variety. I’ll be keeping makenines around on my devices for a while, and I think it’s worth contributing a few bucks to the developer for continued support and even more content in the future.

I highly recommend giving makenines a try if you’re a fan of logic puzzles and don’t mind numbers. You can find makenines on the App Store as a universal download for your iPhone and iPad for free with a pay-what-you-want system. 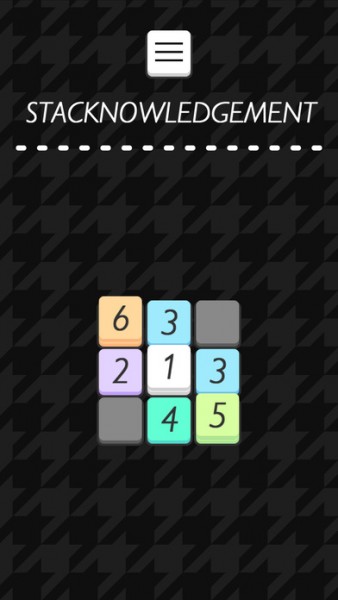 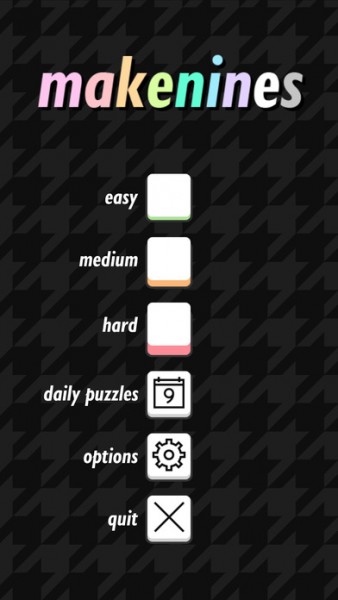 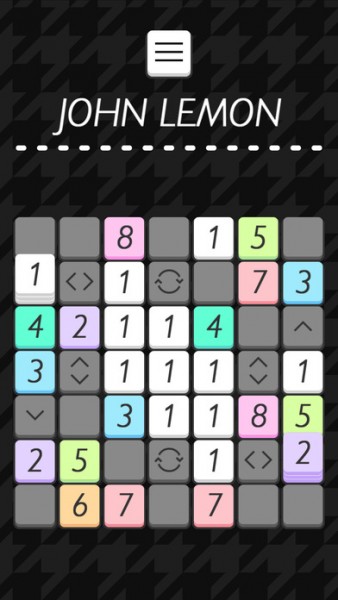 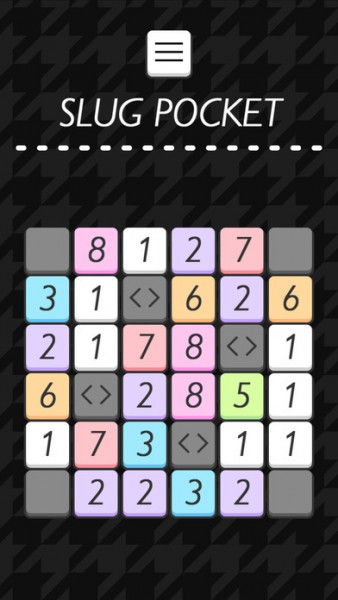 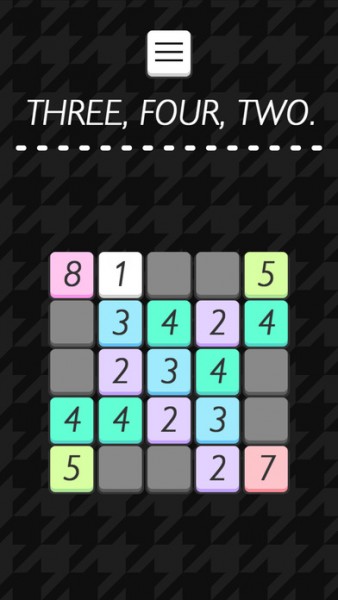