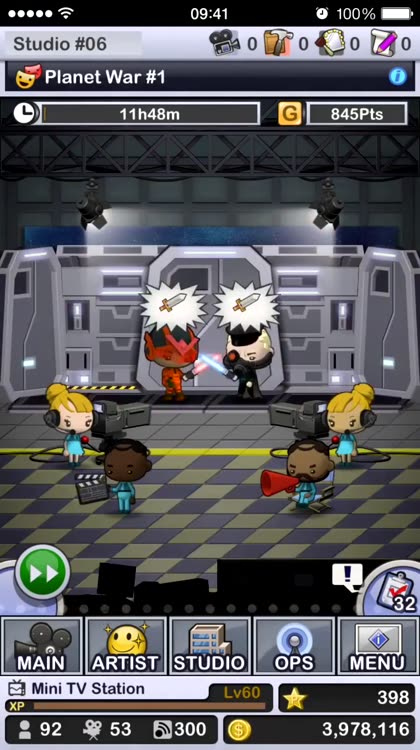 TV Magnate is FREE but there are more add-ons 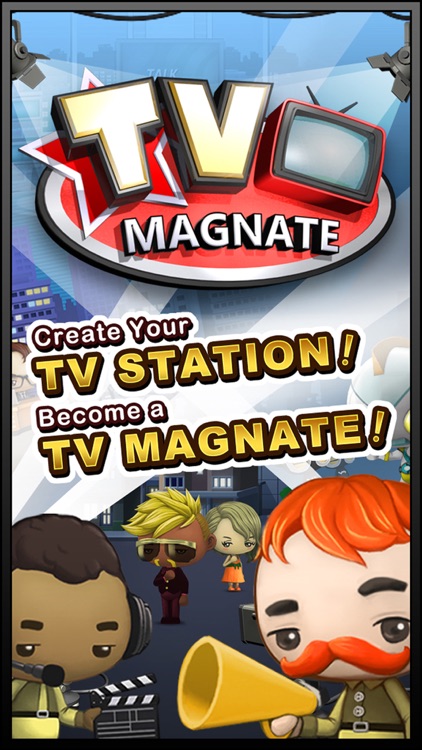 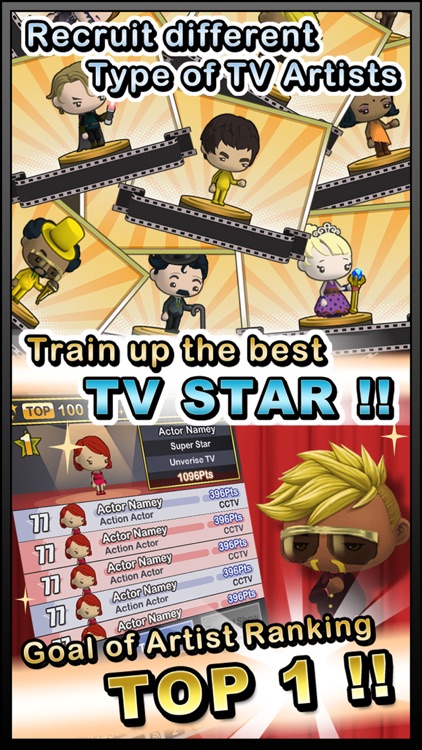 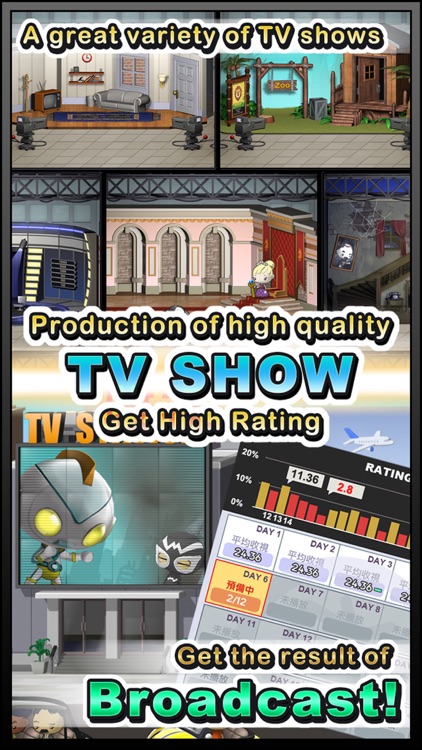 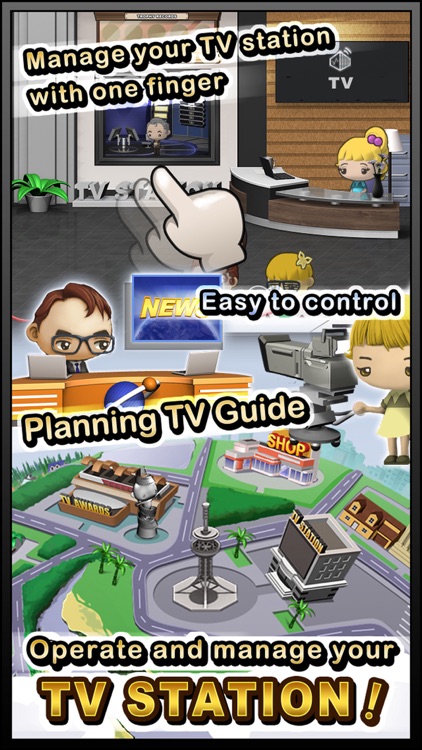 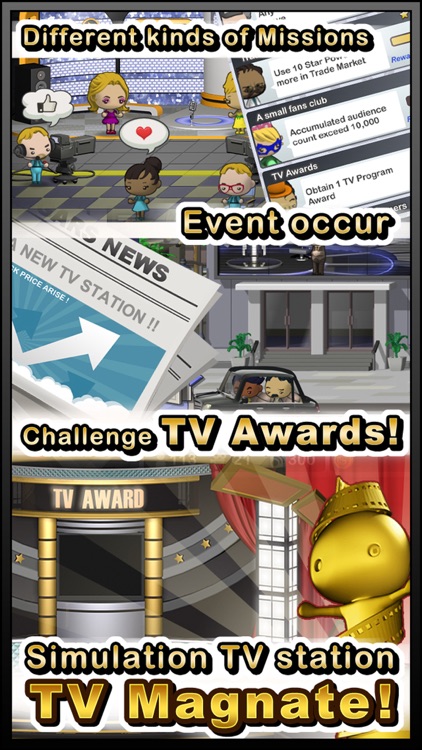 ● Cultivating the more successful TV artist
Recruiting and cultivating the world’s most popular actor/actress, host/hostess and anchor, and making them a part of your television program. Make the fans crazy for them, allowing them to become the world’s number one super star!

Attract large amount of viewers to boost the television rating!
Many wonderful and exciting missions and things, coming from different opponents and audiences requests etc! Special events and visitors visit will help you to operate and run your own TV station! 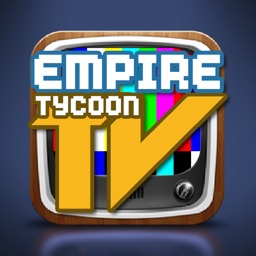 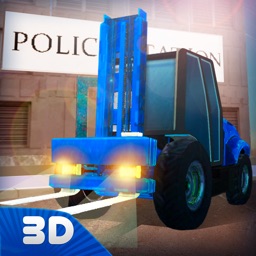 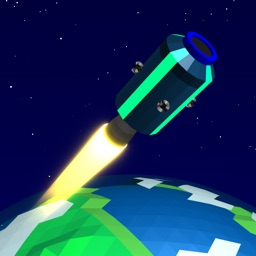 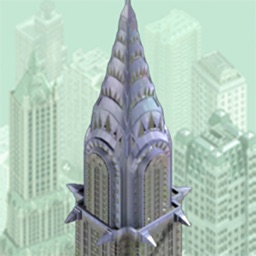 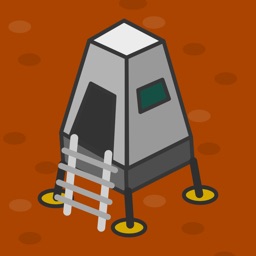 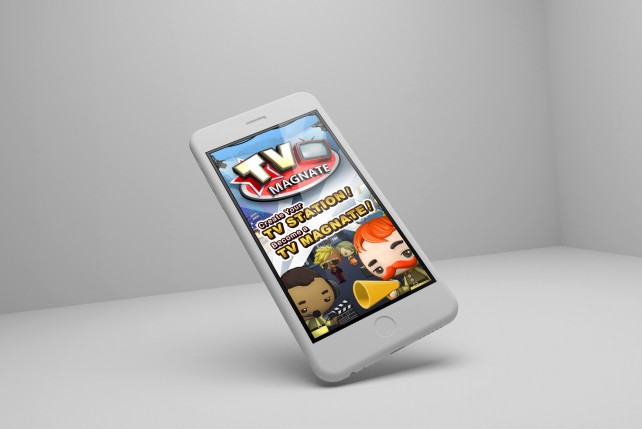 Be the boss, run your own television station with TV Magnate

Create your own TV station, select your programs, and find your stars in this simulation game.

January 13 Sandy Stachowiak
Nothing found :(
Try something else