You are using an outdated browser. Please upgrade your browser to improve your experience.
Pocket Gaming
by Sandy Stachowiak
January 13, 2016

Have you ever wondered what it would be like to have your very own TV station? A game called TV Magnate puts you in charge of the shows, talent, and advertising for a station that you create from the ground up. 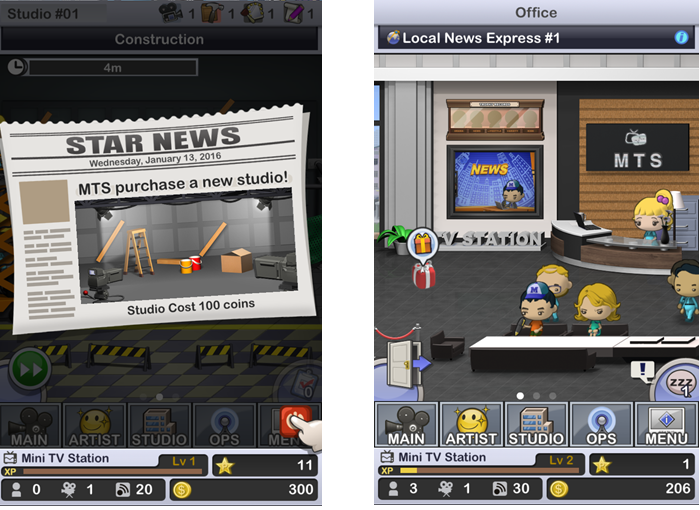 Take a look at this preview of TV Magnate and just click here if you cannot see the video:

TV Magnate is one of those games that you can really sink your teeth into if you enjoy it. There are so many pieces and parts to it from collecting profits to scheduling your programs to being able to afford the best talent that it can keep you busy for hours. If you like games where you build your own empire, then TV Magnate might be the perfect one for you.

TV Magnate is compatible with iPhone, iPad, and iPod touch. It is available on the App Store for free with in-app purchases for more star power and to remove the ads. In other game news, see: For the first time since 2009, circuit_strike.one gets updated, Interactive fiction gets done right in Lifeline, now free, or Try to roll your way to victory in the new platformer REC. 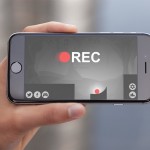 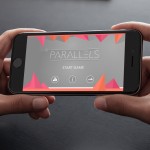 Parallels, a new platformer, is not as relaxing as it looks
Nothing found :(
Try something else