The Tweed Heads Seagulls, often referred to simply as Tweed or Seagulls, is a rugby league club based in Tweed Heads, New South Wales, and is the only non-Queensland team to play in the Queensland Cup. 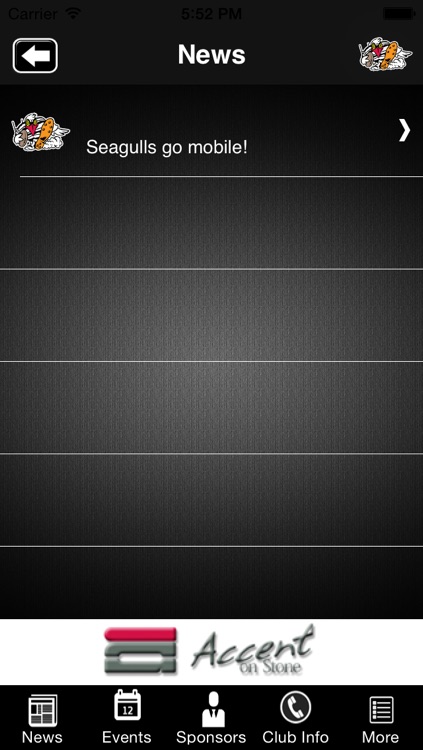 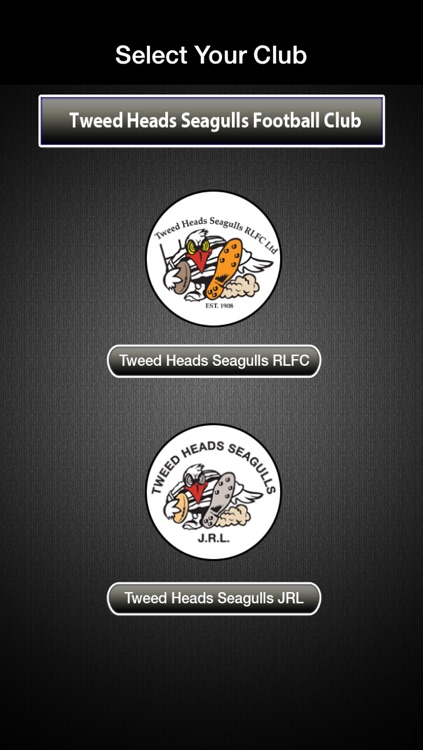 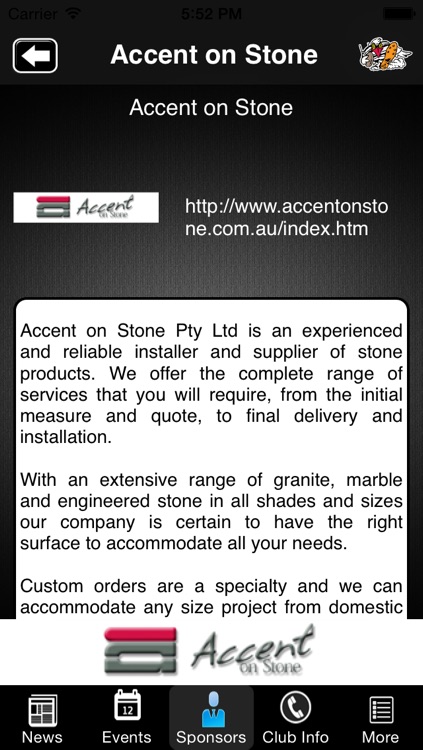 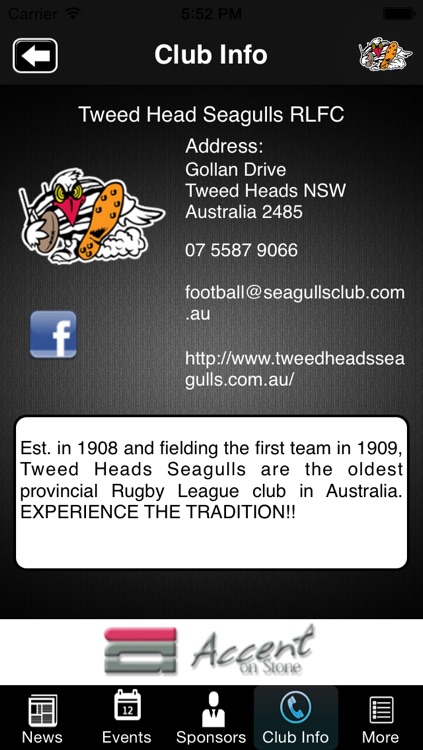 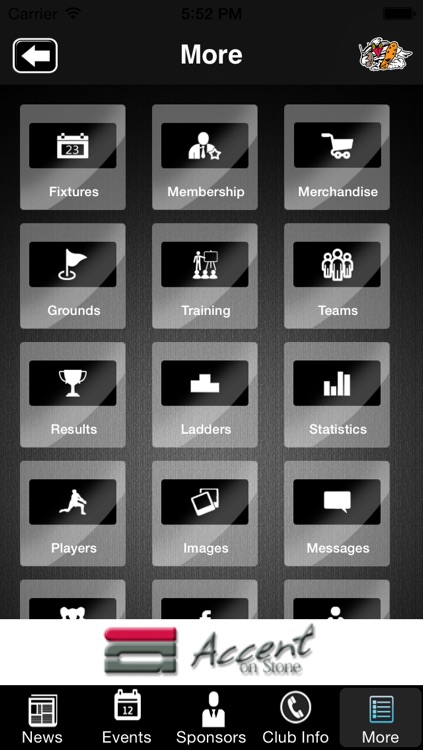 The Tweed Heads Seagulls, often referred to simply as Tweed or Seagulls, is a rugby league club based in Tweed Heads, New South Wales, and is the only non-Queensland team to play in the Queensland Cup.

Tweed Heads Seagulls was established in 1908 and began competing in the Tweed District Rugby Union competition in 1909.[1] The Seagulls played their home games at Tweed Heads Recreation Ground. Coach Mick McGrath decided to name the team the Tweed Heads Seagulls. The club claimed their first rugby union premiership in 1912 and went back-to-back in 1913.

The colours of our playing strip are the traditional Black & White butchers stripes.

Our aim is to foster rugby league in the Tweed/Byron and Gold Coast regions.

During this time the club has come up with some fantastic ideas and innovative plans to ensure the strength of the club continues long in to the future.

One of the main areas the club was looking to improve on was the way in which it was currently communicating with its players, members, supporters and sponsors.

With a forward thinking and a dynamic board the club was actively pursuing different methods which would enable them to improve on their existing communication channels.

After conducting a review of all the options available to them the club is pleased to announce the release of their first ever native mobile phone app for the iPhone.

The app will be branded in the famous black and white of the Tweed Heads Seagulls Senior And Junior Rugby League Football Clubs and the content available to users in the app will contain information about the club.

The type of information available to you when you download this app are as follows:

To make sure you stay in touch with absolutely everything to do with the club, download the app now! 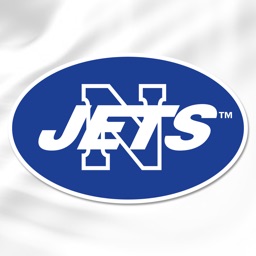 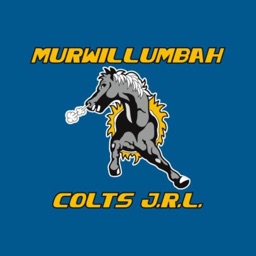 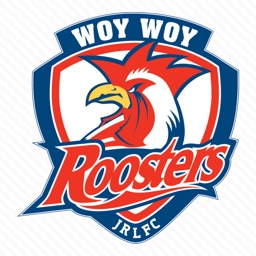 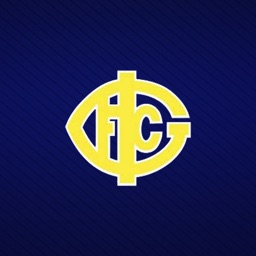 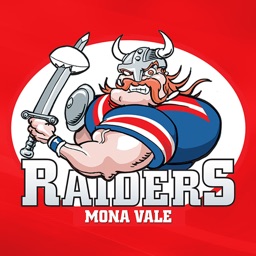