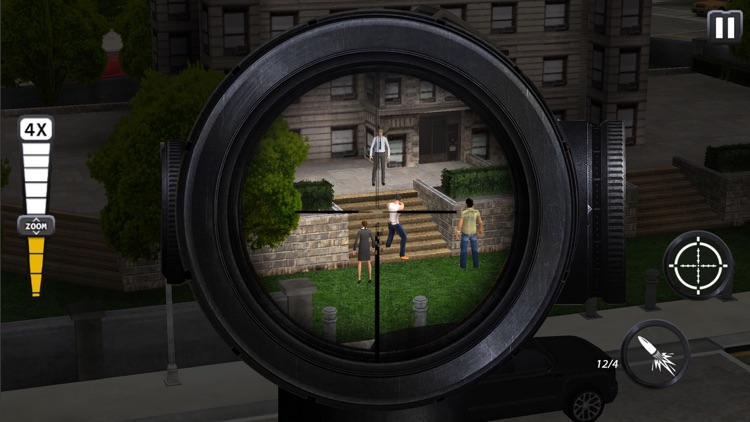 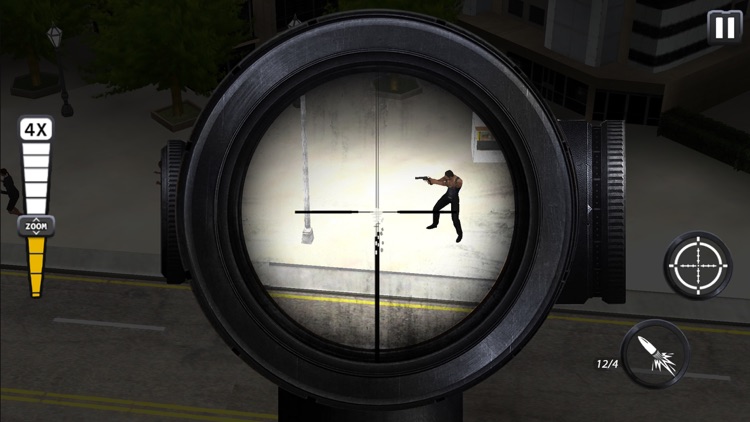 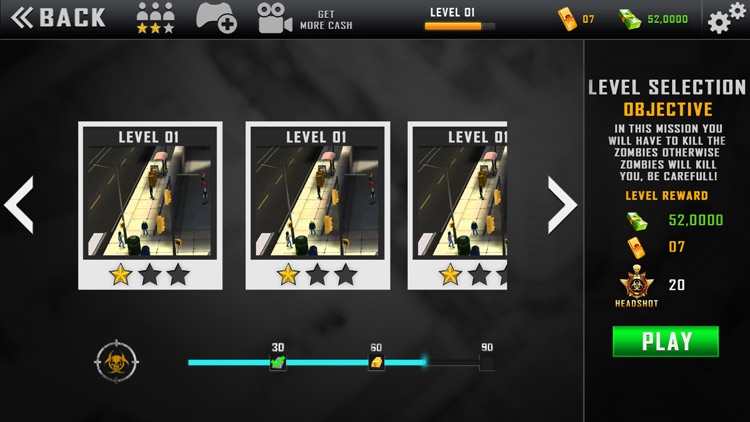 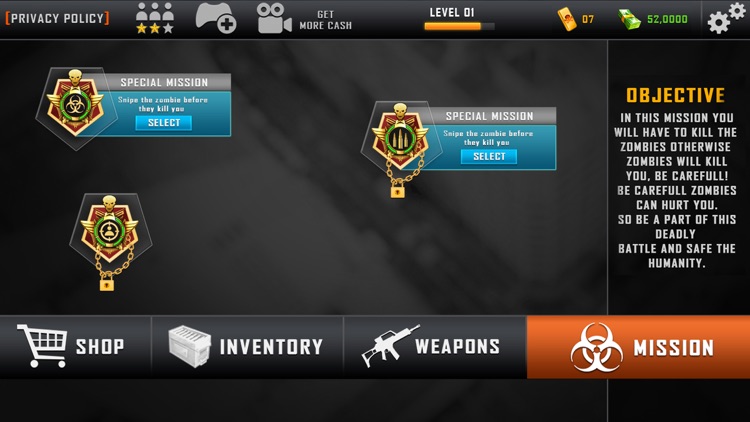 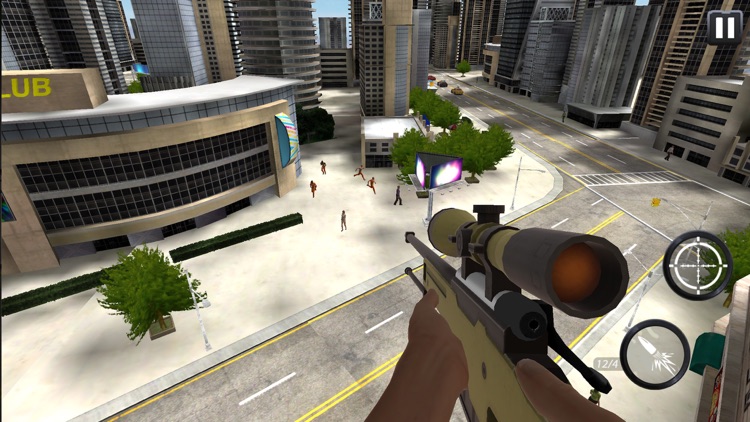 Mafia prevails the city. Play as master sniper assassin and crossfire the gangsters from the world. Test your fate as survivor. It is the specialised 3D FPS game. This game Introduce you the new era of sniper shooting.

Download this game and turn the mafia Into dead mass. Aim and shot them in the battlegrounds. Ensure the survival of citizens by counter attacking them and their guards.Take your role in sniper shoot out and evaporate the danger by your sniper skills.
Play multiple missions in this outdoor shooting game .

FEATURES
* Empower your sniper skills by upgrading the weapons.
* You can strike back with power pact guns.
* Difficulty level rises as you clear the challenge.
* Expert your skills by playing as professional
Sniper assassin.
* Realistic sound will put you into roller coater mood
swings .
* Aim and shot the critic in a mafia shootout .

Spotting the dangerous gangsters and killing them on spot. You can choose new guns and sniper accordingly. Play multiple missions. Background music will push you into action by action sniper killings. The game provides you the powerful weapon range expanding as you complete the missions. Challenge yourself with the difficult levels. Save the hostages. City is at your stake. Be the one!! 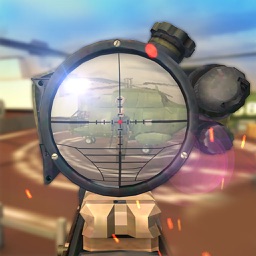 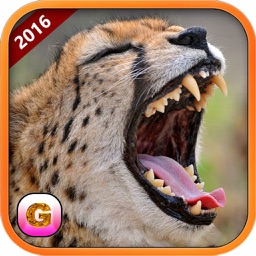 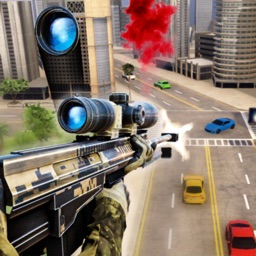 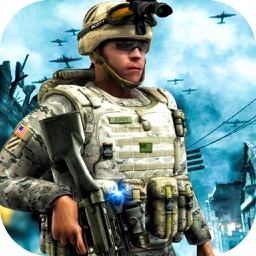 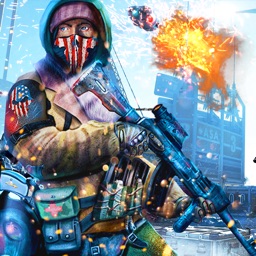 Majid Iqbal
Nothing found :(
Try something else