UNIVERSE SIMULATOR enables you to understand and enjoy the physics and beauty of the Universe. 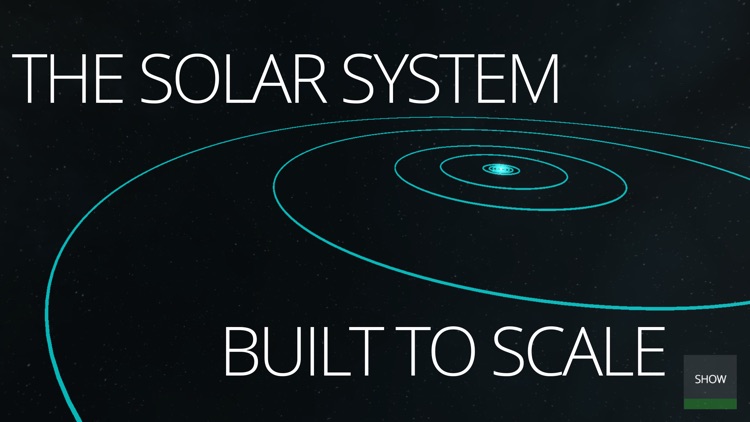 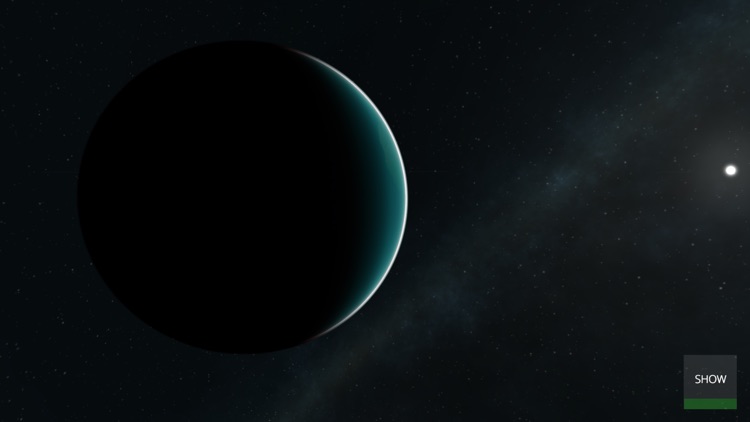 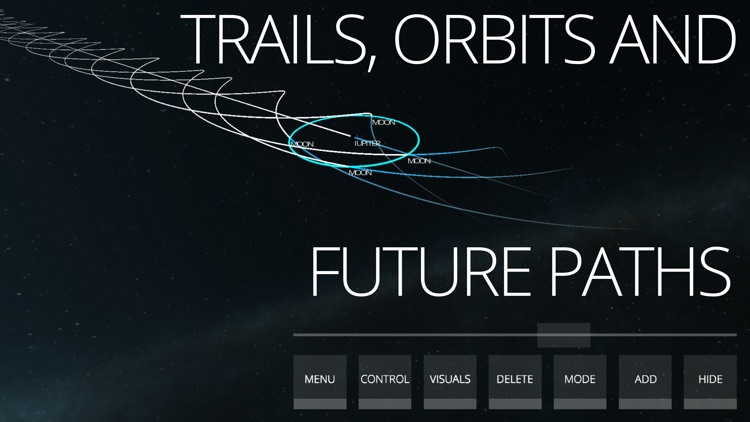 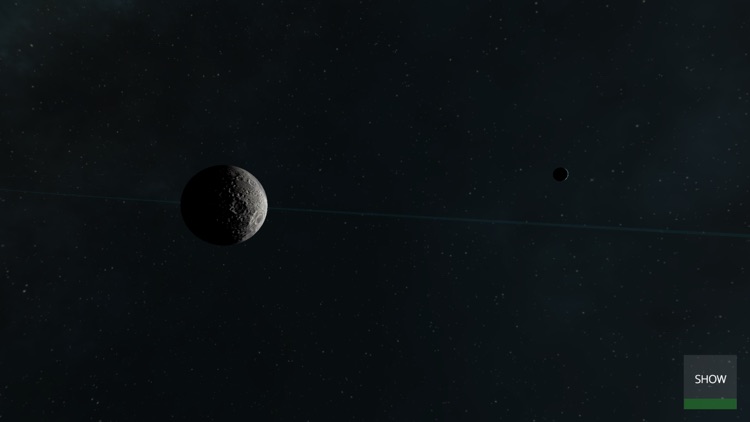 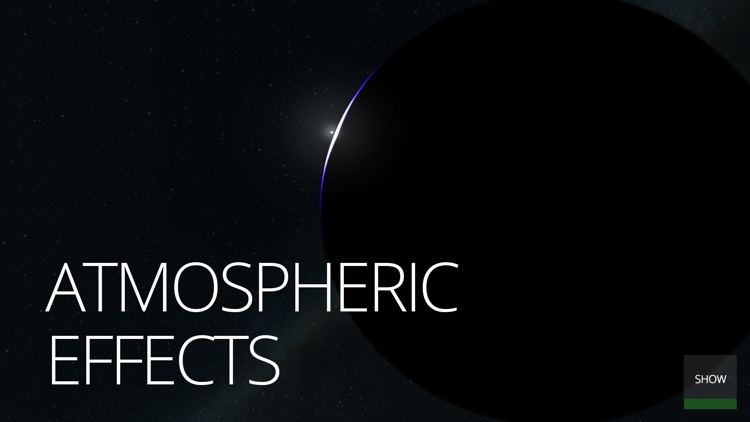 UNIVERSE SIMULATOR enables you to understand and enjoy the physics and beauty of the Universe.

With the Universe at your fingertips:

- Observe the Solar System to meticulously-built physical accuracy -
UNIVERSE SIMULATOR launches with the Solar System populated BUILT TO SCALE! Each planet orbits the Sun at its respective real-life distance and velocity, including an accurate mass, density and volume.

- Control completely interactive three-dimensional physics -
Every aspect of orbital mechanics is at your command. Change a celestial object’s mass, density, velocity, position, or rotation around the object it orbits with interactive touch controls.

- Play with gravity -
Watch a moon get sucked into the Sun’s gravity or witness orbital decay as a planet loses energy over time. All celestial objects gravitate towards each other using NBODY mode, or only interact with objects they orbit in KEPLER mode (using a two-body form of calculation).

- Create endless possibilities -
If you can imagine it, you can create it. Make the Sun orbit other Suns, or increase the mass of the Moon and make the Earth orbit the Moon. The Universe is the limit.

- Create and destroy celestial objects -
Simply select an object and tap or hold to place it in the Universe with the amount of mass that you select. Delete single objects by tapping them, delete multiple by dragging your finger across them, or delete everything at the touch of a button.

- Witness planets collide -
Make celestial objects collide and watch as objects with more mass absorb objects with less mass. The more massive object has a new velocity based on the combined momentum of the collision, as well as gaining the mass and a weighted average density from the object it collided with, resulting in a new volume.

- Travel time -
Pause the time, or speed it up to over twelve days per second as you watch the Universe unfold at an unprecedented level of detail.

- Predict the future -
By toggling the different visual modes, you are able to observe the past trail taken by a celestial object, view its current elliptical orbit, or predict where it will go by toggling the future path.

- Watch the sunrise -
Observe the Sun rise and set over Mars, Neptune or any other planet. UNIVERSE SIMULATOR displays a rendition of each planet’s atmosphere and type of atmospheric scattering. 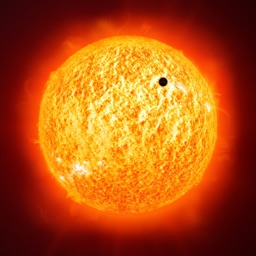 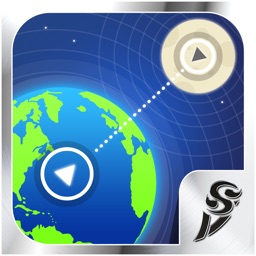 You Know Gravity? It Attracts You! 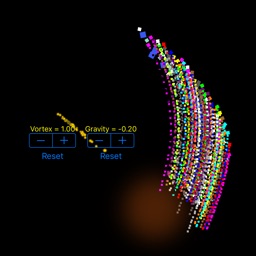 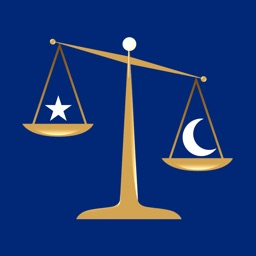 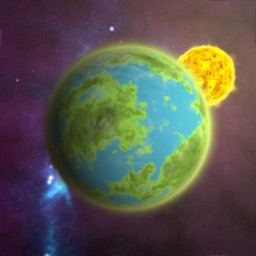 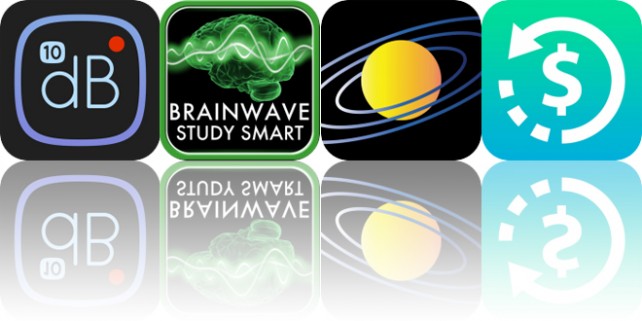 September 17 Tyler Tschida
Nothing found :(
Try something else