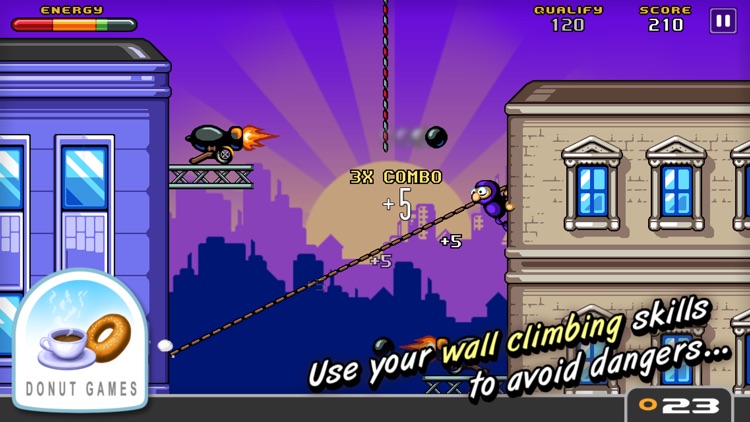 Urban Ninja is $0.99 but there are more add-ons

All of the three things combined of course!
Meet Francois, a chubby Ninja Hero with a French accent.

Join him in a wall climbing, roof jumping adventure as a SECRET AGENT.
Wrapped in a tight latex suit, he's ready to take on a list of classified missions entrusted him by his agency.

Can you handle the dangerous rope swinging, pole sliding and acrobatics required to survive 60 breath-taking missions? 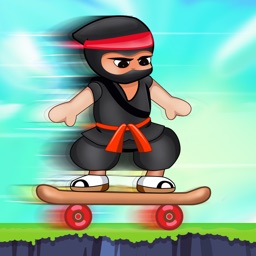 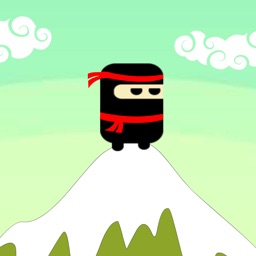 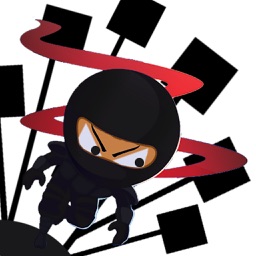 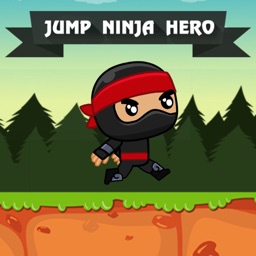 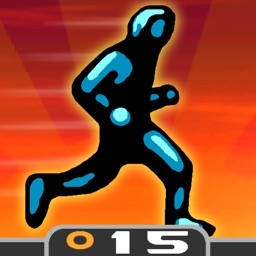 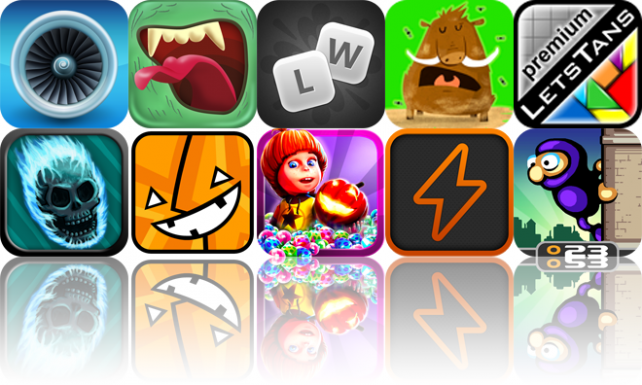 Today's AGF list includes a plane seat advisor, an app that will compliment your costume, and a simple word game.

October 31 Tyler Tschida
Nothing found :(
Try something else