We-gongyo is a virtual bell, which will play the sound of bell for you. 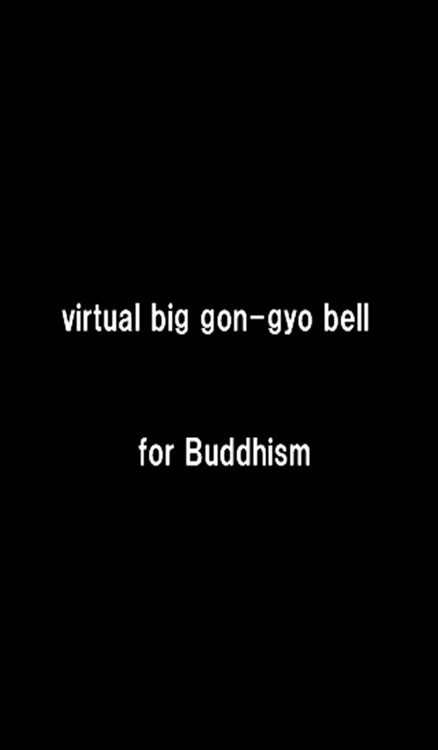 We-gongyo is a virtual bell, which will play the sound of bell for you.
Solemn and inspiring sound of this virtual bell will make you feel like you are in a large hall room. If you are having problem with placing large bell,or wishing to replace your small bell with larger one, try this We-gongyo virtual bell.
Bell can be sounded in 3 ways: 1 time, 3 times, and many times.
Please select it by the setting.
This Revolutionary virtual bell app is Created by Cion Shinano-machi.

What's New in this Version(Ver1.2.0)
The history display every day was added to "Daimoku Counter" function. This function is effective only that the counter operation has stopped. When the date changes, Daimoku count is added up at the started date.
Therefore, when the CLEAR button was pushed, the history deletion function was added.

What's New in this Version(Ver1.1.2)
The movement of the CLOSE button of "Daimoku Counter" function was changed.
Aleart is displayed when the CLOSE button is pushed while counting "Daimoku", and a wrong tap is prevented.

What's New in this Version(Ver1.1)
"Daimoku Counter" function was added.
The environmental setting (access from the setting of iPhone) is done first.

・SoundOnOff...Sound OnOff when achieving it (Default is Off).
Whether Rin is rung when the accomplishment rate is 50%, and 100% is set.
・Number of target Daimoku...The number of targets (Default is 50,000 Ben) is set.

Similar Apps to We gongyo(soud of gongyo bell) Free 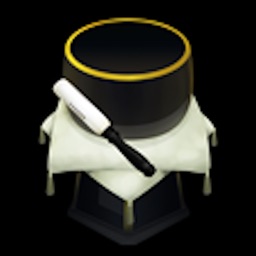 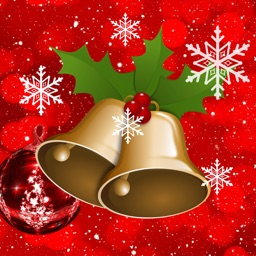 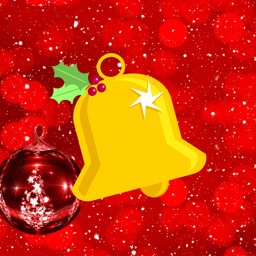 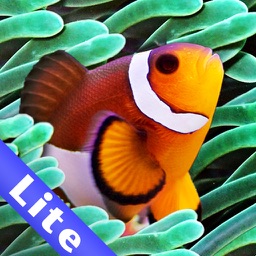 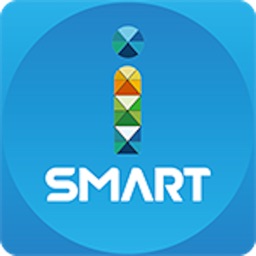 Sichuan Changhong
Nothing found :(
Try something else