Hit the links of realistic 3D renderings of famous real world golf courses. Focus on every shot as you contend with the lie, wind, and opponents. 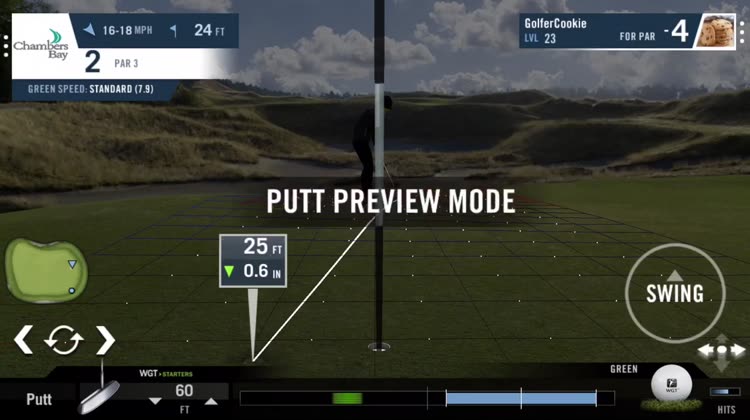 WGT Golf is FREE but there are more add-ons 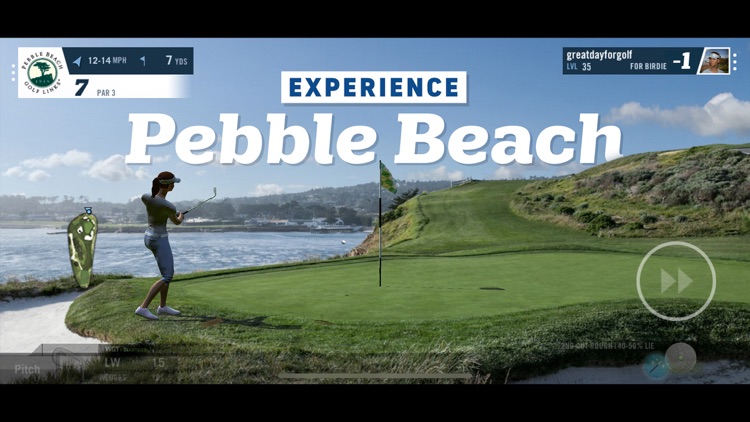 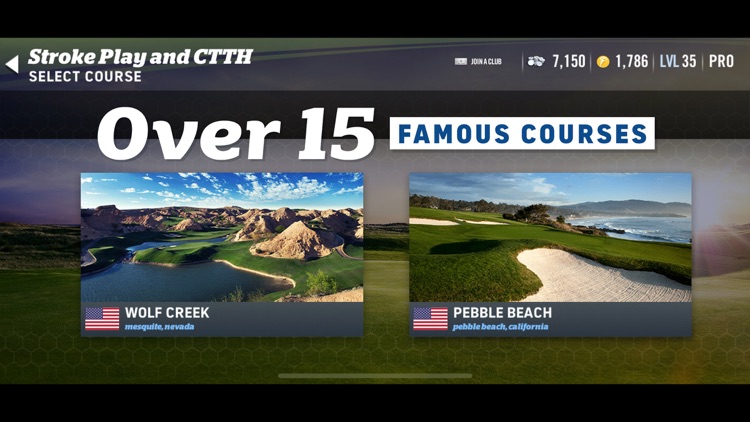 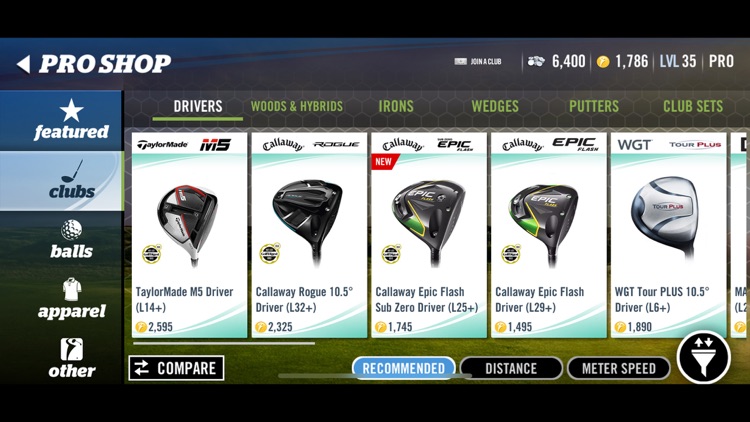 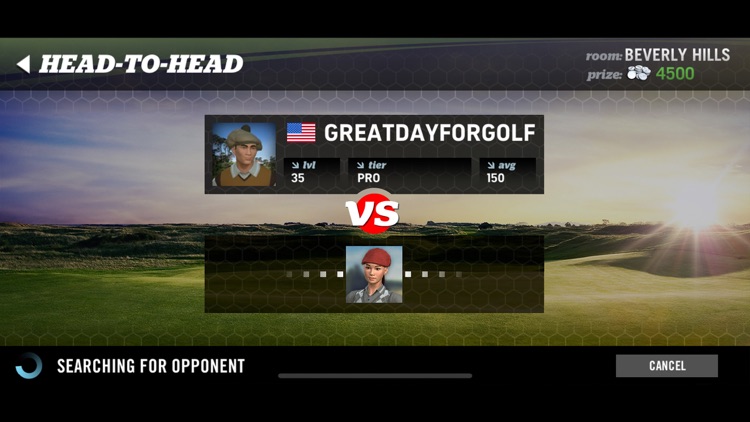 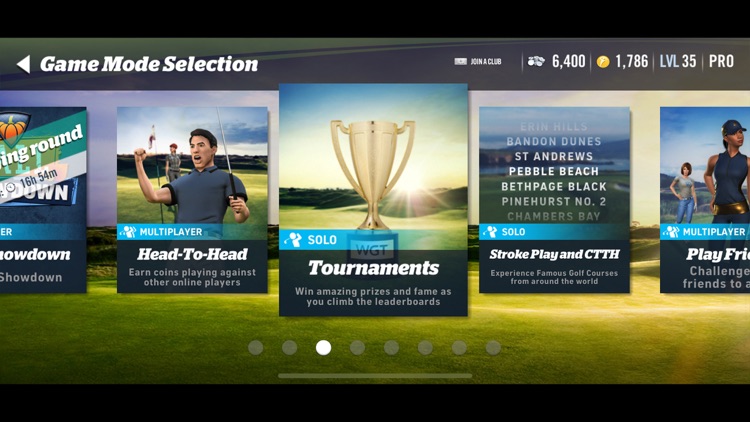 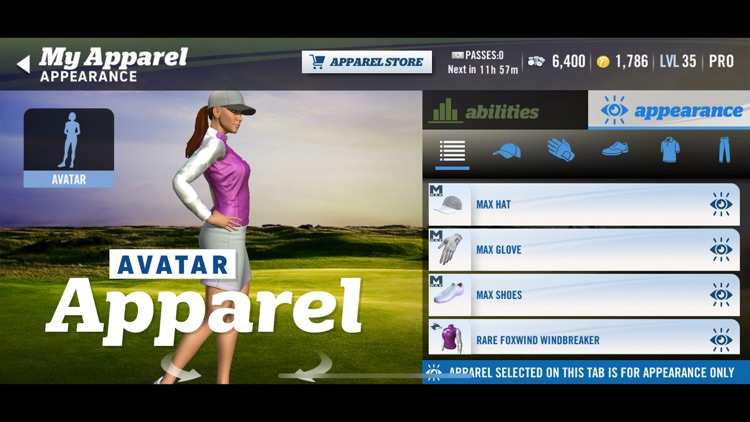 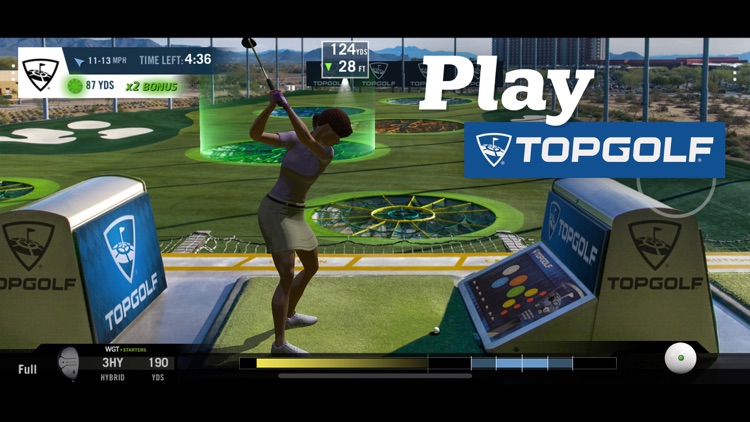 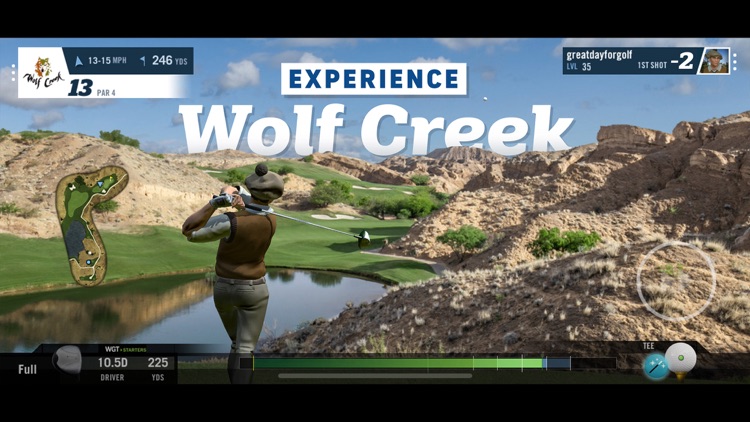 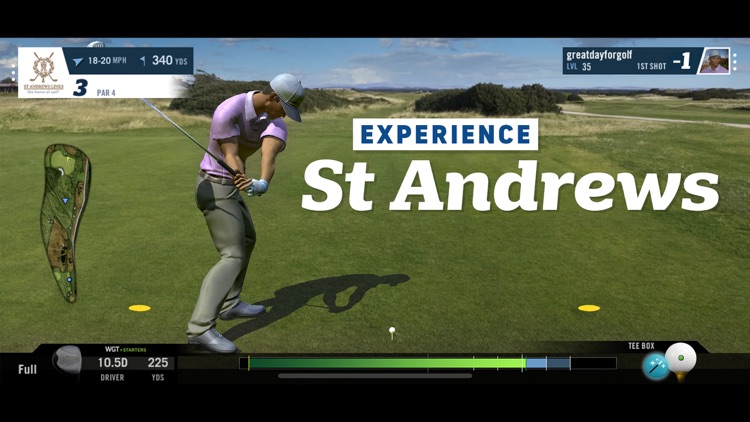 Recent Reviews...
* "Great game! Unreal graphics! It's as close to playing prestigious courses as you'll ever get." - 5 stars - Ricky Vaults

* "This app is a ton of fun and very much like a real golf experience... in every mental way as well as course management and club selection." - 5 stars - Miranda 33

* Golf Simulation - Use different golf shots to swing, drive, chip and putt from various lies on the tee, fairway, greens, rough and bunkers in this realistic 3D golf simulation

* Topgolf Mode - Get the Topgolf experience wherever you are with the Topgolf multiplayer game mode, competing with up to six players to score points for hitting targets in the outfield based on a unique scoring system

For in-app purchase subscriptions:
• Payment will be charged to iTunes Account at confirmation of purchase
• Subscription automatically renews unless auto-renew is turned off at least 24-hours before the end of the current period
• Account will be charged for renewal within 24-hours prior to the end of the current period, and identify the cost of the renewal
• Subscriptions may be managed by the user and auto-renewal may be turned off by going to the user's Account Settings after purchase
• Any unused portion of a free trial period, if offered, will be forfeited when the user purchases a subscription to that publication, where applicable 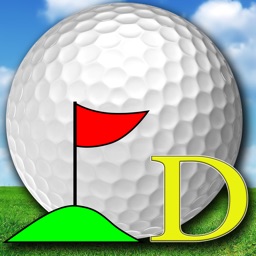 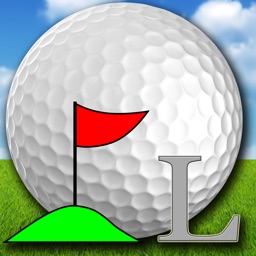 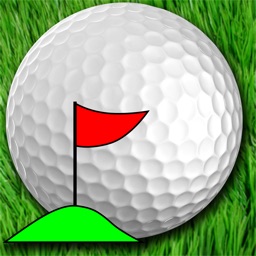 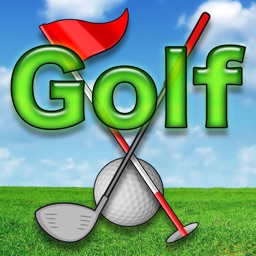 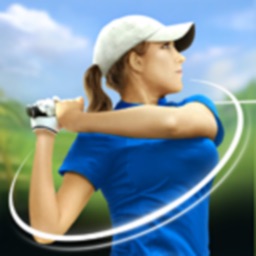 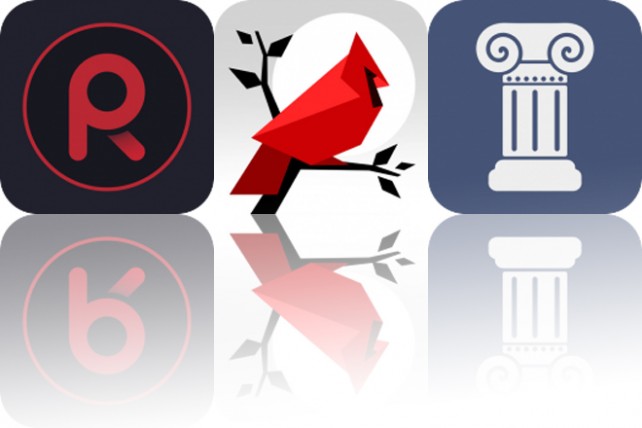 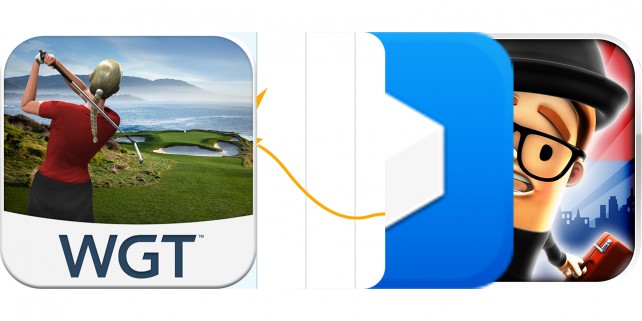 October 17 Casey Tschida
Nothing found :(
Try something else