Who's On-Hockey helps youth-hockey coaches manage who's on the ice and who's going on next. 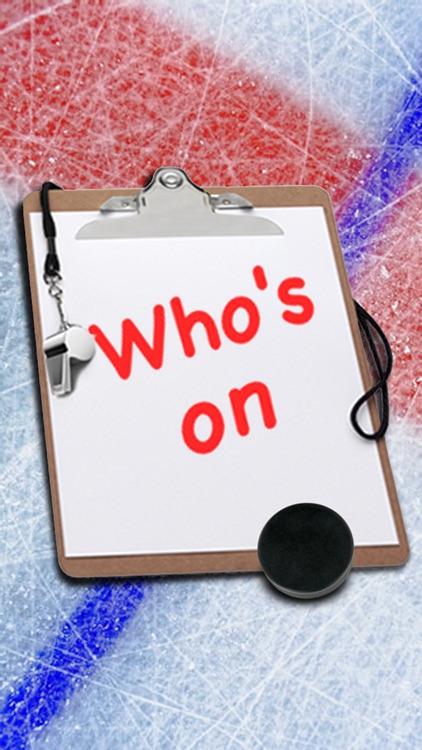 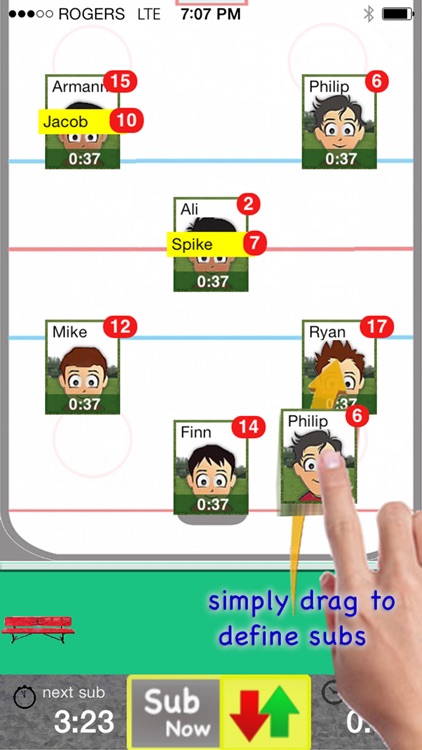 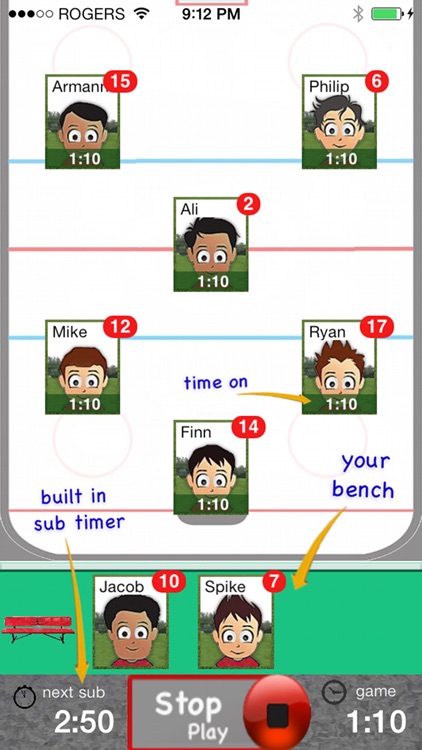 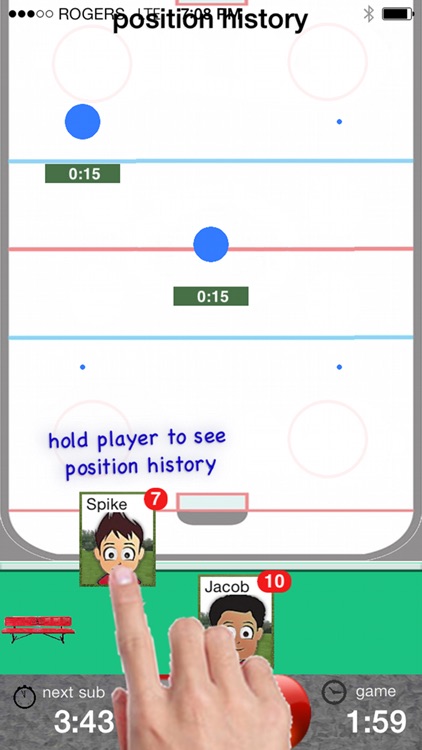 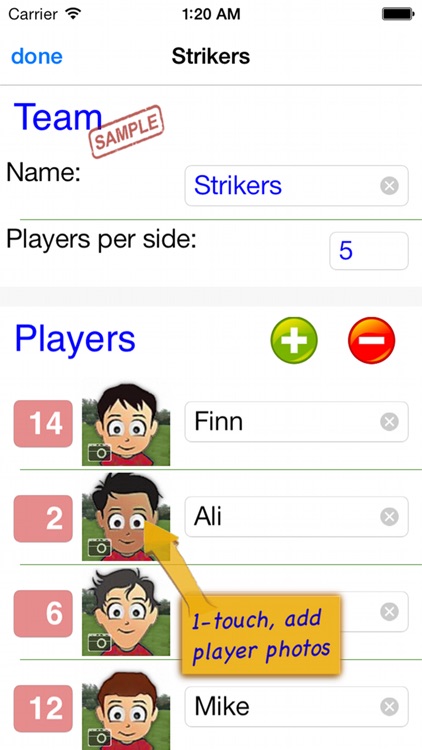 Who's On-Hockey helps youth-hockey coaches manage who's on the ice and who's going on next.

It has been developed for the iPhone with experienced coaches who find managing rotations and balancing play time awkward and stressful.

"I like how clearly each player's name, number and picture is presented on the screen. I have a lousy memory and remember new player names at the start of a season is always a problem for me."

Simple drag and drop - With Who's On-Hockey, you simply drag player icons from the "bench" to "on-ice positions" as you make decisions for your starting lineup or substitutions. The app remembers "who" you've assigned "where" and tracks how long each player has been in each position during the game.

1-button rotation - When it's time to make substitutions, you press one button to indicate that the subs have taken the ice and the app records this event. The app then places the icons of the players coming off the ice back on the bench ready for their next rotation assignments.

Press-and-hold play history (a unique and celebrated feature of Who's On-Football) – By simply dragging a player's icon to the bottom of the screen, the display will change to show a Position History (graphically indicating where the player has played and for how long).

Game / Practice schedules - Who's On-Hockey let's you store your team's schedule in your phone if you desire.

Game data and notes - Use game notes to track pre-game thoughts and reminders as well as post-game comments. All game data is stored in the team's schedule as a completed game.

Introductory video - Several videos that show how to use Who's On-Hockey can be viewed from the app or at "http://whos-on.leftcoastlabs.biz/videos/icehockey".

Supported platforms:
- built for iPhone or iPod Touch
- will work on iPad or iPad Mini as iPhone app 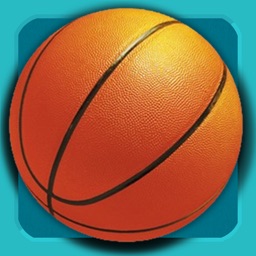 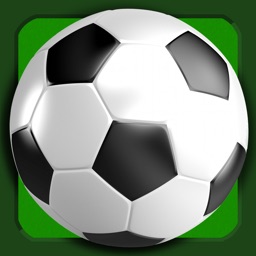 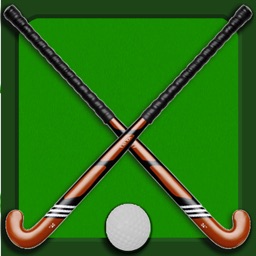 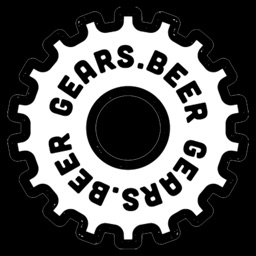 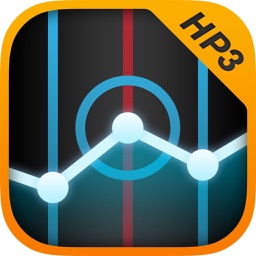 Ithiam Sports
Nothing found :(
Try something else