This is an UNIQUE and ONLY tool in the App store. 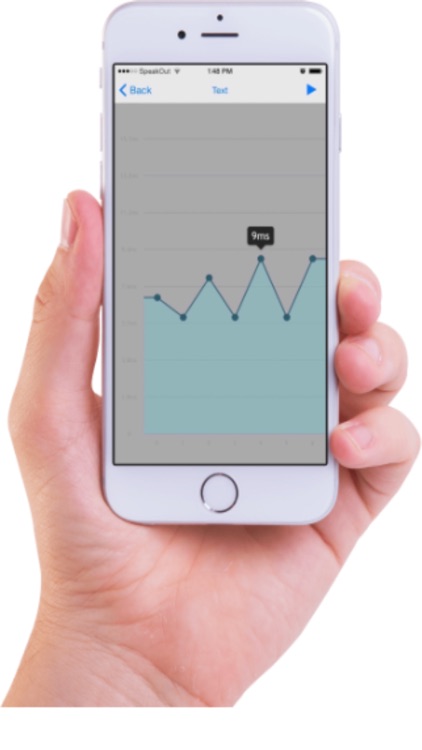 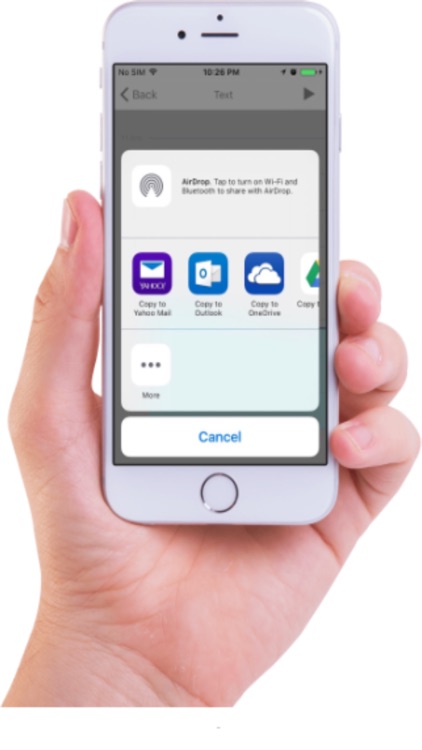 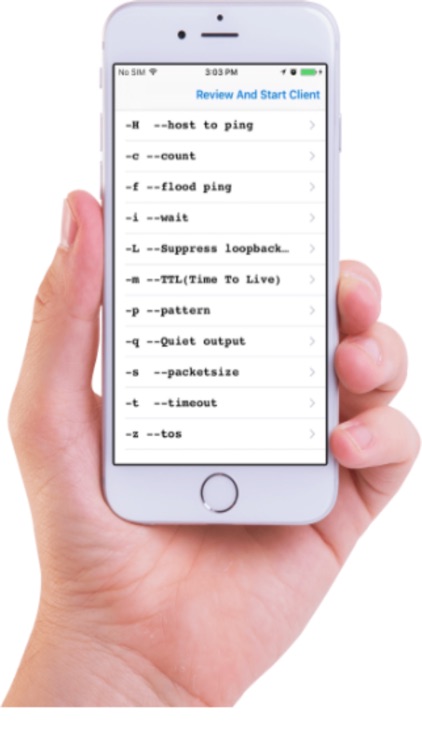 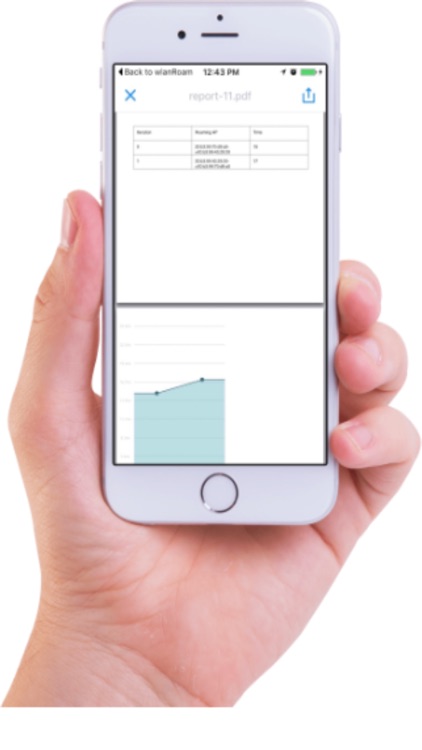 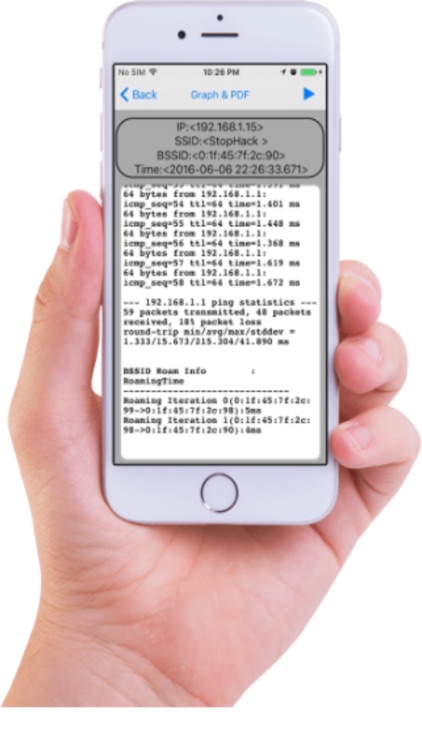 This is an UNIQUE and ONLY tool in the App store.

Is your wireless network optimized for VoIP or Voice over WLAN(VoWLAN)? Does the deployment of 802.11 improved the inter AP roaming performance? Any RF(radio frequency)coverage blind spot? This is the tool designed to measure and optimize/improve your WiFi network with real iOS devices, the iOS end users' roaming satisfaction will be improved after RF optimization.

The roaming of 802.11 is a complex process,
the client(phone or other mobile devices) made the decision when it shall roam to a new AP(access point) once it feels the signal level has been lower than the threshold.

WiFi roaming time can be divided into two interval in general, first interval is the new BSSID association and second interval is the data traffic actually switched from new AP to the client, the tool measured the first part from the client’s own OS point of view, the total time that the
client(iOS) accomplished BSSID association to the AP, in this manner, different brand of AP or same brand of AP enabling/disabling different feature(e.g 802.11r fast roaming or OKC etc)will affect the BSSID switching time, by measuring the time, the tool can be used for

1. A quick and handy WiFi RF Survey tool, for a poor of WiFi deployment, it will leave some signal blind spot or weak signal area, by reflecting on the tool, the roaming time would be dramatically huge(in weak area) or totally NO roaming(blindspot area)being shown as a new association(since the original signal from first AP was lost due to too weak and NO new signal from new AP can the client being associated with).

A typical RF survey tool generate heat map by collecting AP signal level either from very expensive handheld device or by laptop attached with a USB WiFi adapter, both rely on the 3rd party WiFi adapter antenna gain NOT by real client(iOS)’s own antenna gain, what’s more, this way is too “heavy” for a quick and easy RF survey.

If there is an RF coverage gap causing iOS device association fail, the App will sense it and will NOT record the failed roaming, from the report page, you will notice the gap and then notice the RF engineering team.

2. A reference testing tool for AP’s RF quality from the client’s own OS layer point of view.

This tool designed not only for administrator but also for regular users since it also supports ping(ICMP), with the most advanced options being supported, e.g fast ping, multicast and broadcast ping, ToS(type of service) or QoS(Quality Of Service), jumbo packet etc. 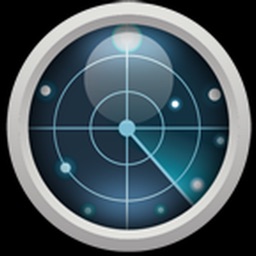 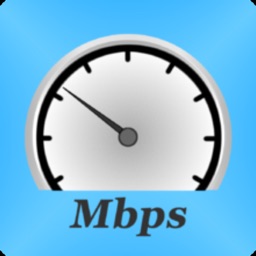 WiFi All In One Network Survey 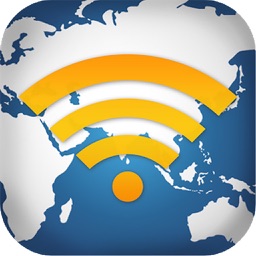 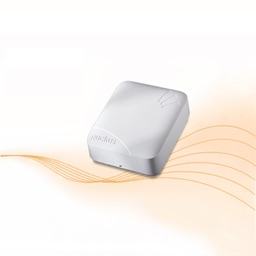 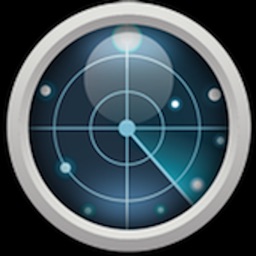 Wei Zhao
Nothing found :(
Try something else