World War II Military Vehicles is a mini encyclopedia of the most important and influential vehicles that were used during the Second World War. 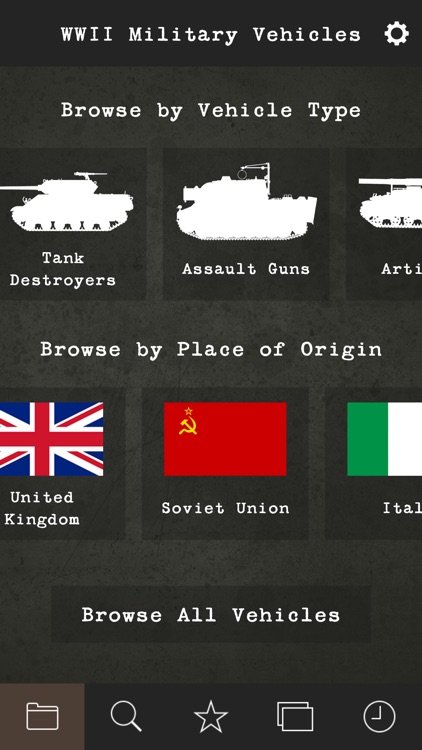 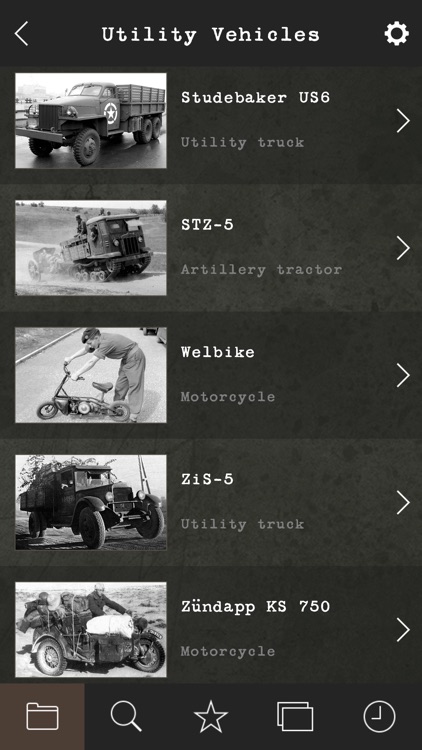 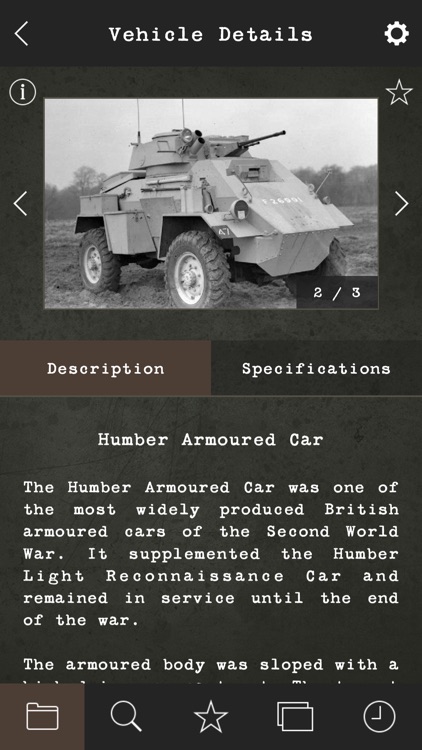 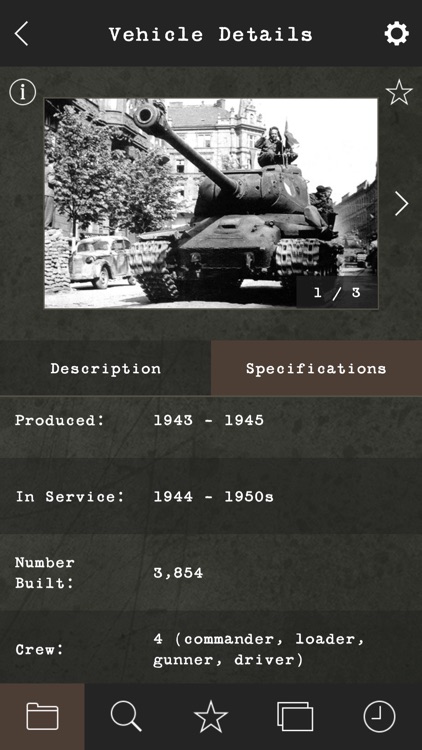 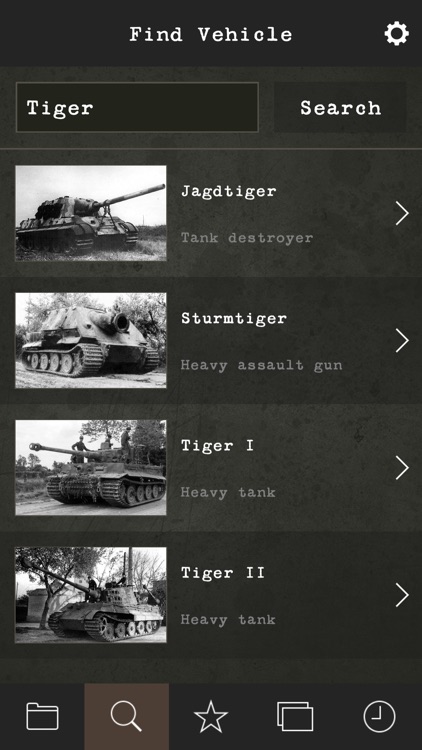 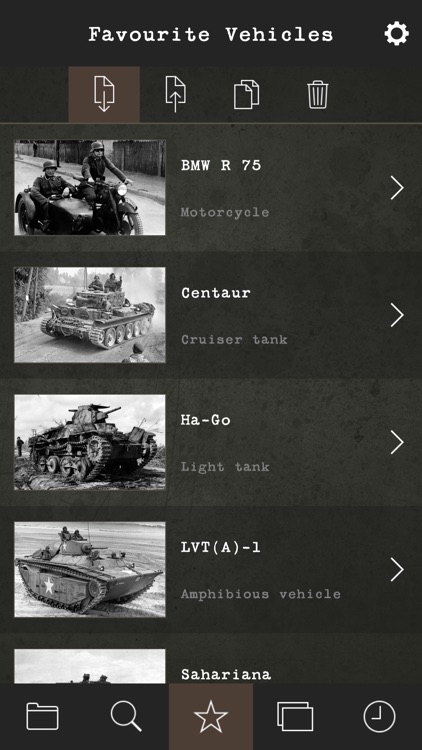 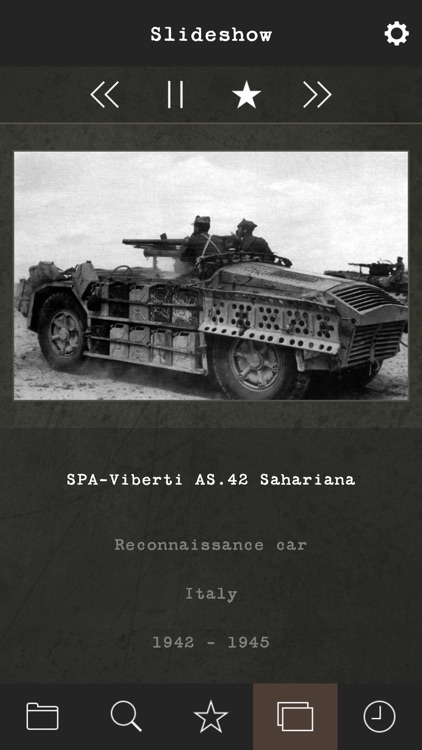 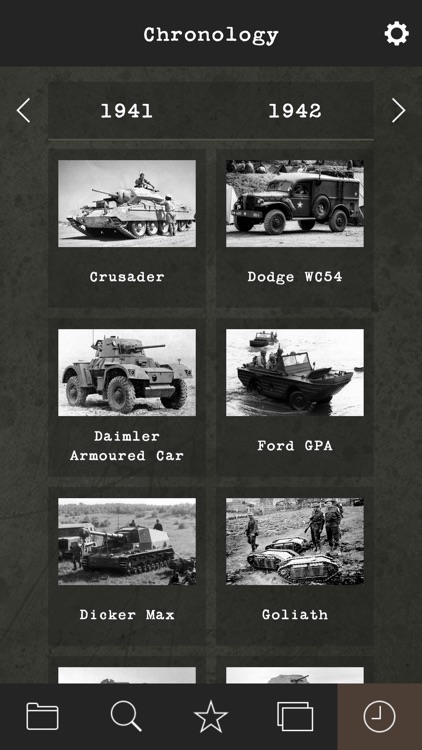 World War II Military Vehicles is a mini encyclopedia of the most important and influential vehicles that were used during the Second World War.

This pocket compendium app contains over 270 vehicles and lets you explore:
- the evolution of tank design, from the post-WWI Renault FT 17 to the M26 Pershing of 1945,
- the development of the armoured car, from the Czech Skoda PA-II to the German 8-wheel Puma,
- the creation of specialized tank destroyers (Marders to the M18 Hellcat), assault guns (StuGs and KV-2), self-propelled artillery (from Katyusha to the M40) and anti-aircraft systems (like Ostwind or 40M Nimród),
- the use of engineer vehicles (from Hobart's Funnies to the remote-controlled Goliath),
- the birth of infantry support vehicles (tankettes, half-tracks and armoured personnel carriers) and
- the replacement of civilian service vehicles with purpose-built military light vehicles (including the Kübelwagen, Matador, DUKW and the Universal Carrier).

Each vehicle entry contains at least one archive image, a short text that summarises the vehicle's development and service history and a detailed specifications table offering place of origin and production information, crew, weight and dimensions data, armour and armament details, power plant and performance figures. 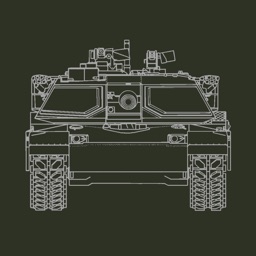 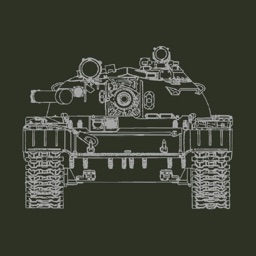 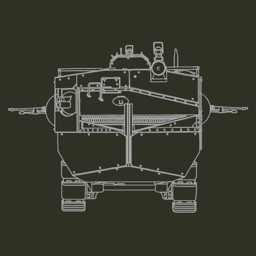 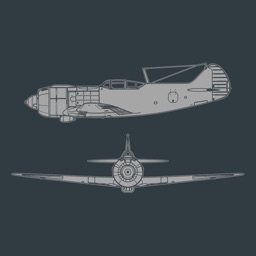 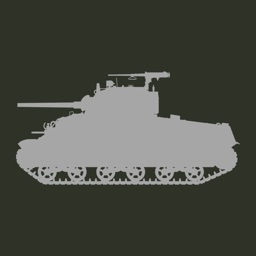 Alexandru Angelescu
Nothing found :(
Try something else