Make your own history! 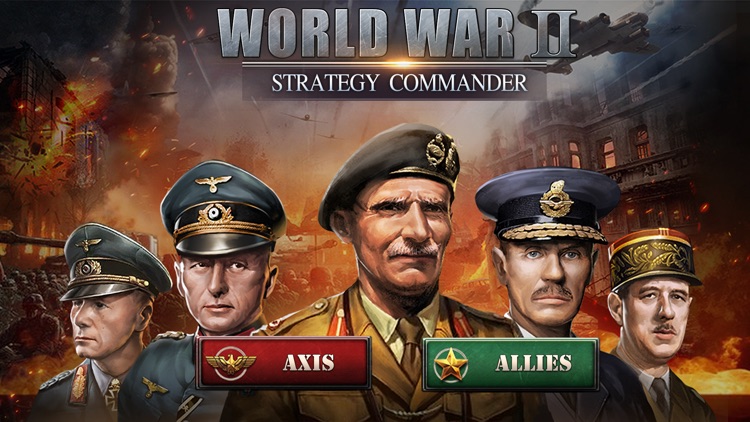 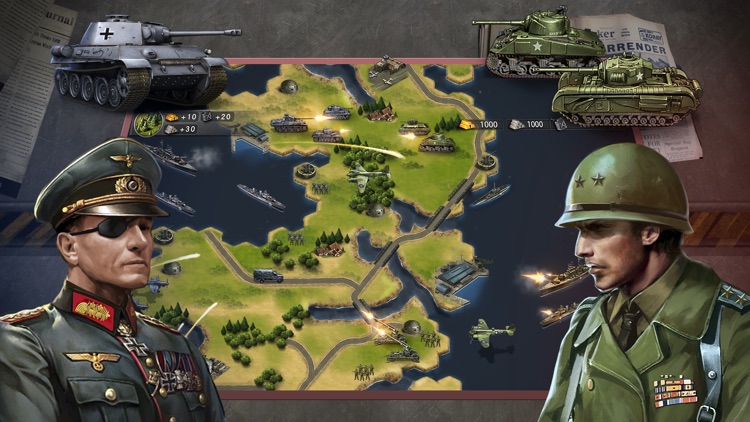 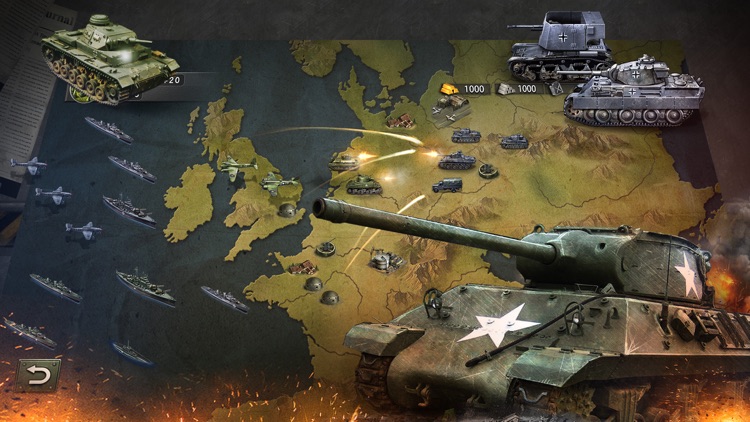 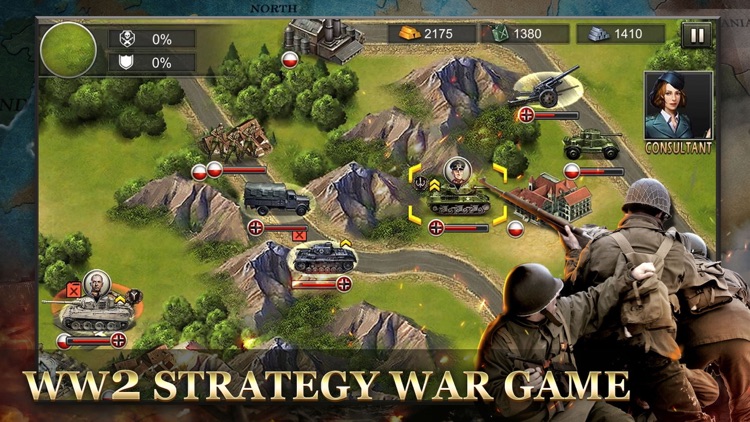 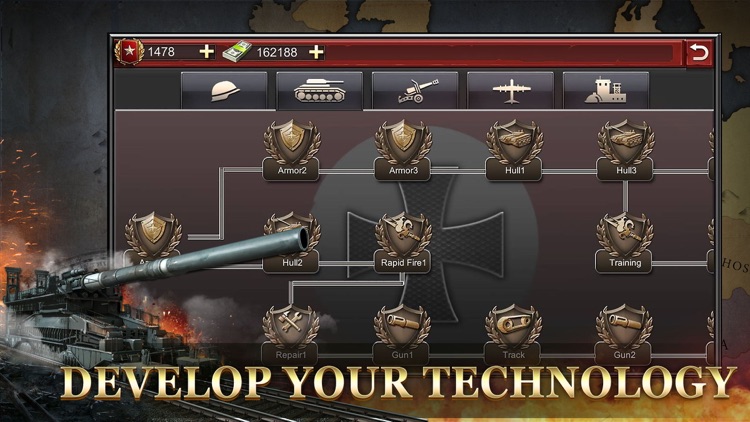 Make your own history!
One of the best World War II strategy games. Conquer the World War II!

Tactical simulation game of WW2. War is about to begin. Lead your army and conquer the world!
Terrain and generals, arms, troops with any combination, so that all strategy can become possible!

Build the strongest forces! Occupation of all resources! Win twe World War 2!
Classic military wargame, with turn-based operation! Play as a WW2 warfare commander, choose camp, take part in all the famous battles in human history campaigns of WW2! Using kinds of tactics, defend invasion, confront the enemy head on, through a series of battle command, lead your army to the final victory!

>>Simulation & Strategy
It’s a perfect fusion of sandbox simulator,turn-based strategy, and military tactics gameplay. Omni-directional display of World War II themes. Restore the Real world conflict in 1939~1945 and reproduce the environment of world war 2 for you.

>>Make your own history
Finish battles then open and explore more famous battlefields. Every army can gain battle experience and when they become elite forces, their battle effectiveness will be greatly improved.World pattern changes over time. Everyone can rewrite history and establish a powerful armys, making history in this war game!

Do you have interest in the history of WW2? Share this turn-based war game with your friends of WW2 military fans, play this strategy game together! Enjoy this tactics sandbox games and help you exercise strategy layout ability!

Special thanks to the guys who help us a lot in this version.

Welcome to subscribe! We will continue to provide you with important information about WW2 games there! 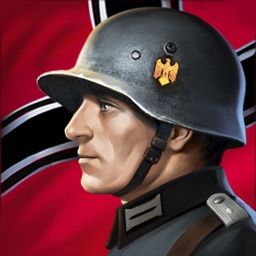 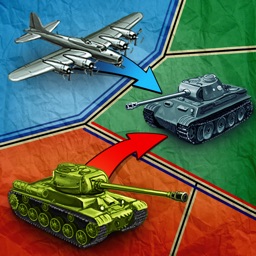 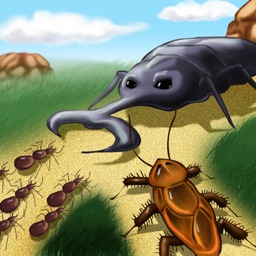 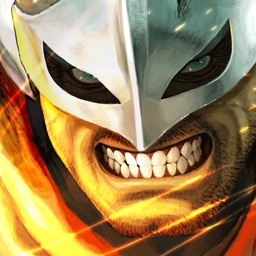 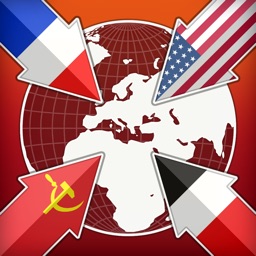