Get a $20 welcome pack, which includes 1,000 credits and other in-app purchase content, free of charge!

**Marvel Pinball Collaboration Special - Collect exclusive Deadpool cards, FREE for a limited time in X-Men: Battle of the Atom! Get a head start by redeeming gift code 'MERC15' at the Shop!** 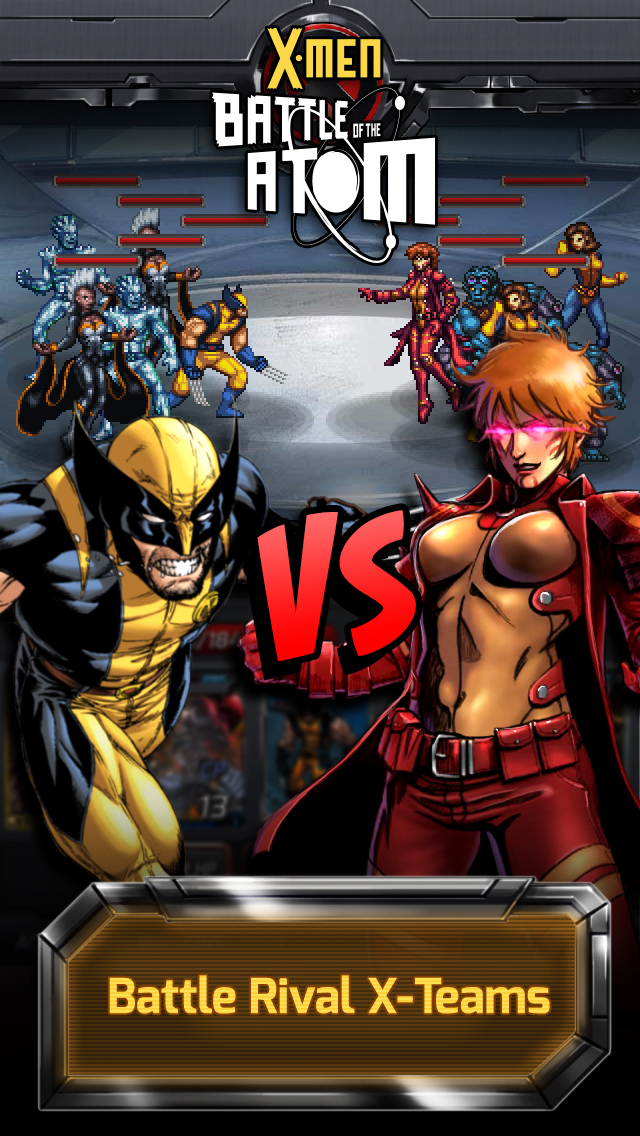 **Marvel Pinball Collaboration Special - Collect exclusive Deadpool cards, FREE for a limited time in X-Men: Battle of the Atom! Get a head start by redeeming gift code 'MERC15' at the Shop!**

Prepare yourself for the most uncanny, astonishing card-battle game of them all! Fight your way through single-player missions as Wolverine, Storm, Iceman, and other all-time X-Men favorites. Recruit hundreds of characters spanning 50 Years of X-Men history, assemble the ultimate team, and experience the greatest storylines from the comics – past and present – in epic multiplayer 20-vs.-20 real-time battles!

The world is rife with tension, and mutants are picking sides as lines are crossed and relationships are compromised. The X-Men utilize time traveling, universe-bending technology to call on allies from the past and future, but in doing so they create a loophole unleashing some of the greatest villains of all time.

X-Men: Battle of the Atom features multi-month story arcs with raid events based on classic comic storylines, plus epic boss battles where 20-player X-Teams compete to do the most damage against the likes of Magneto, Dark Phoenix, Apocalypse, and droves of mutant-hunting Sentinels.

- Freeze, kick, claw, and blast your way through more than 45 character-driven missions!

- Join upcoming events drawing on landmark X-Men stories like SCHISM, MESSIAH COMPLEX, AGE OF APOCALYPSE, and the current BATTLE OF THE ATOM!

- Internet connection is required to play X-Men: Battle of the Atom.

- Compatible with iPhone 4 or newer and iPod Touch 5.

- This game is not optimized for iPod Touch 4 or older.

- X-Men: Battle of the Atom is completely free-to-play. No purchases are required. The purchase of in-game currency (X-Coins) can accelerate game-play, but all players can play the entire game for free. X-Coin purchases can help players recruit a stronger deck of Cards, which provides advantages in single-player missions and in multi-player battles and events. In-app purchases can be turned off by disabling in-app purchases in your device’s settings.

- X-Men: Battle of the Atom includes in-game social features such as message boards, chat, and trading systems through which players can communicate with each other.

- Support available by email at help@xmenbotagame.com.

Similar Apps to X-Men: Battle of the Atom 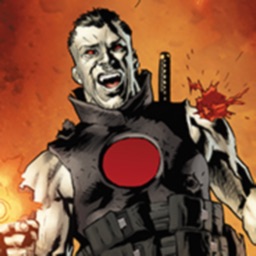 Battle Of The Valiant Universe

The Battle Of Mahjong iPad 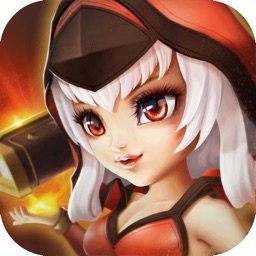 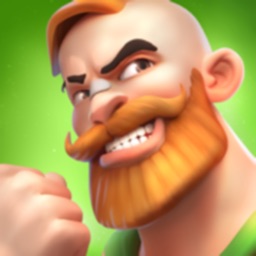 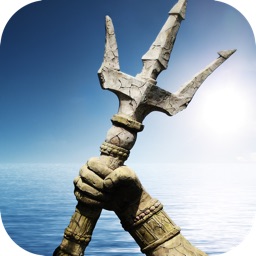 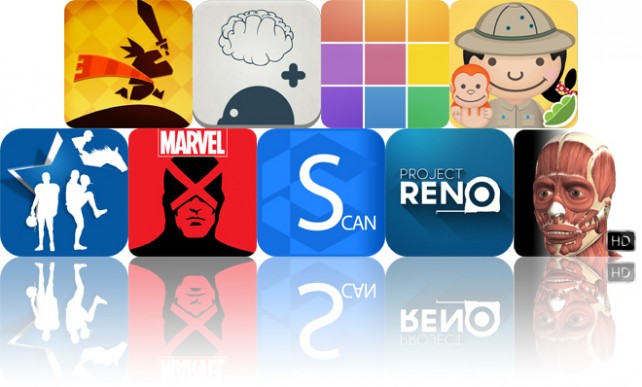 February 1 Tyler Tschida
Nothing found :(
Try something else