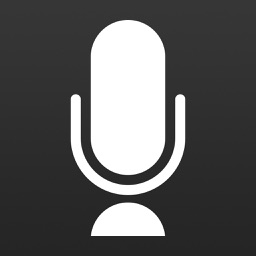 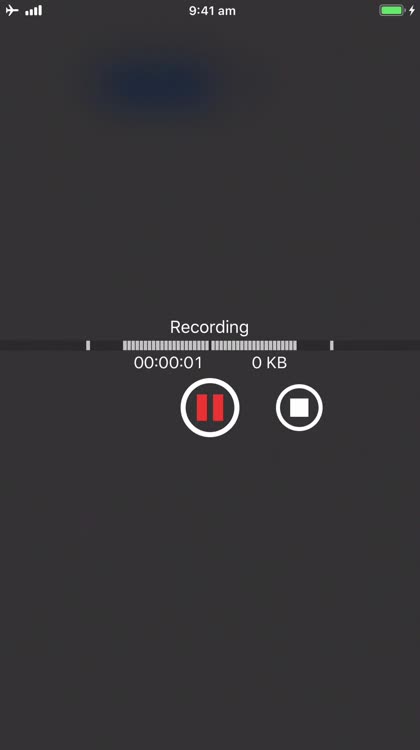 Are you an author, a journalist, a historian, a student, a technology person, or even a special agent seeking for a bulletproof recording app? 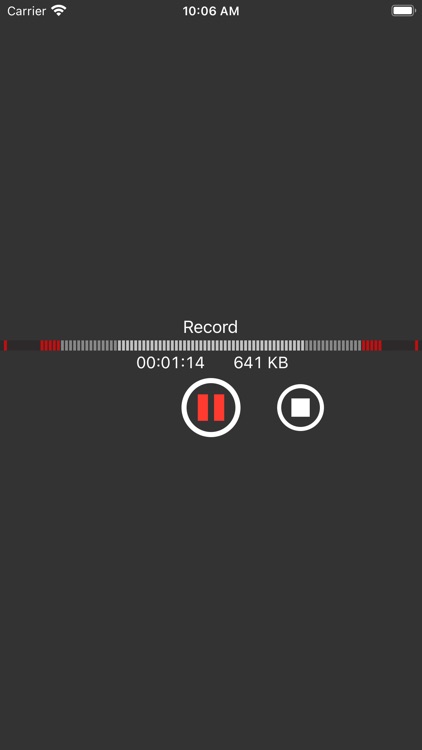 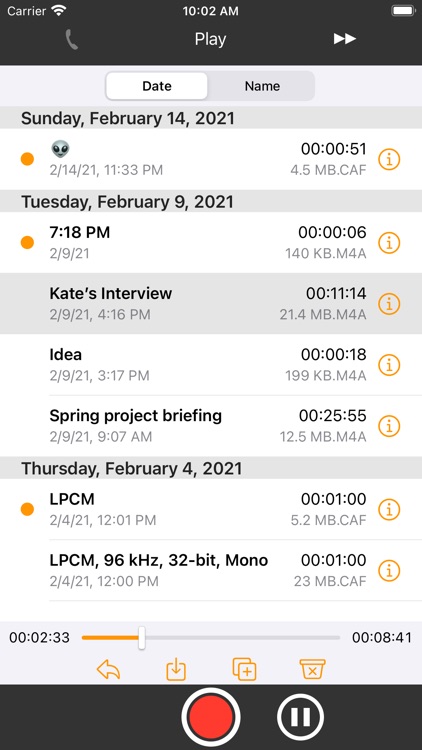 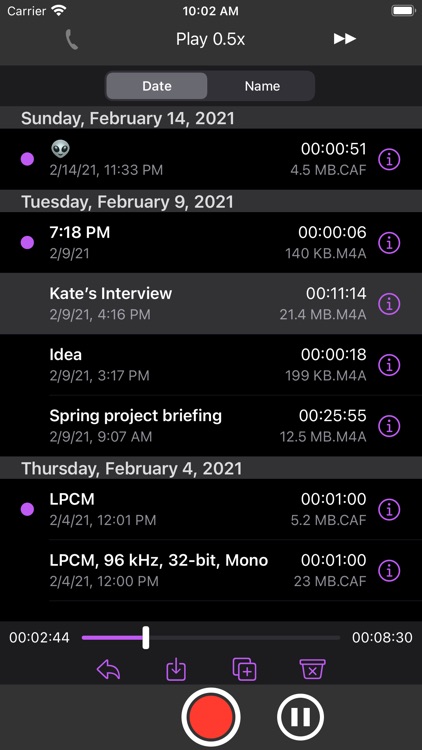 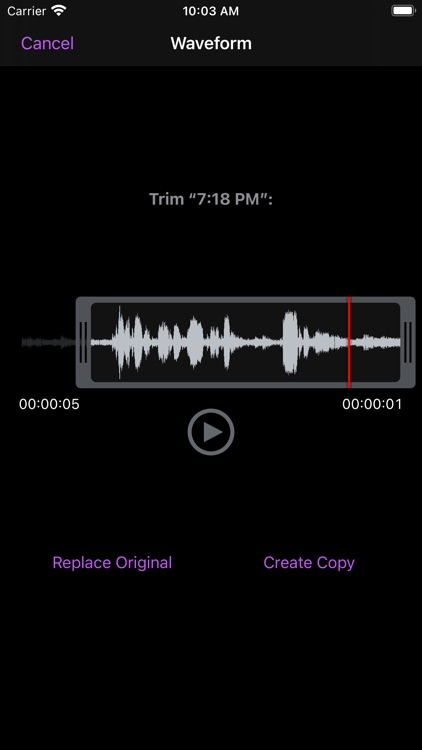 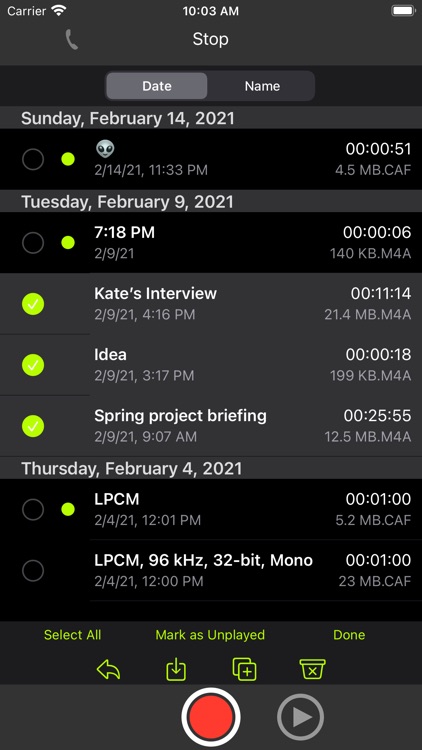 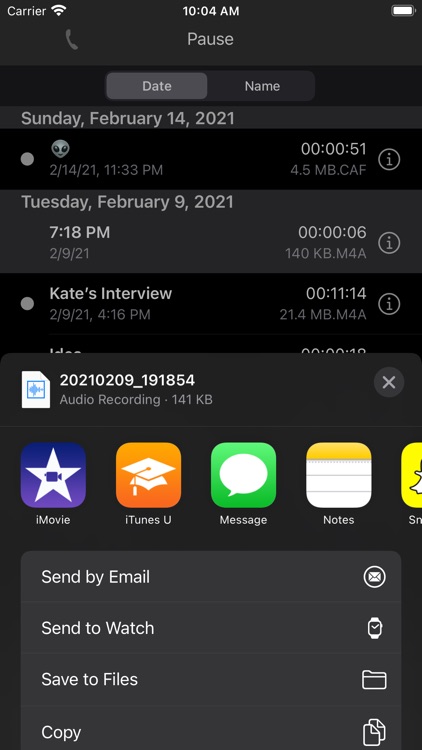 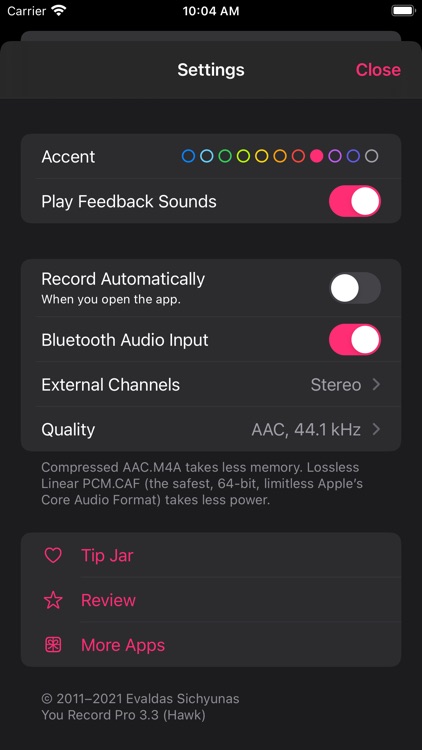 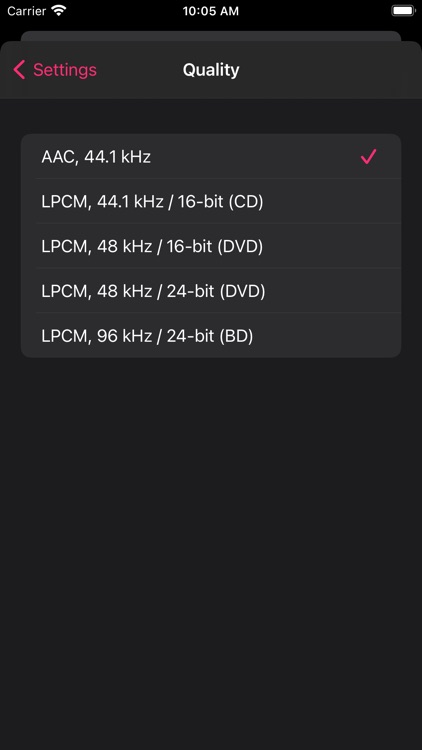 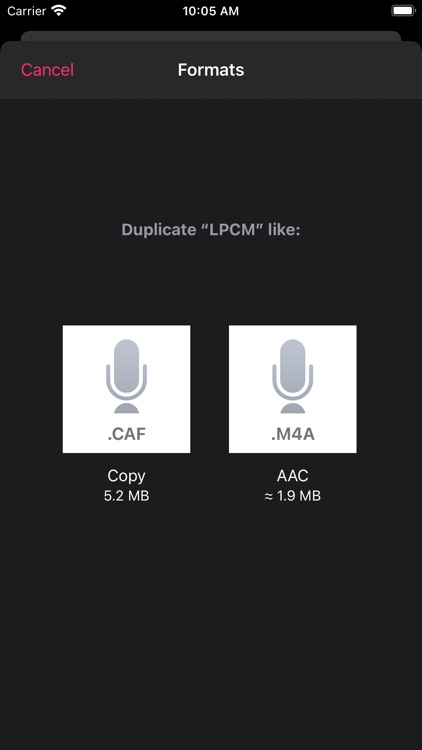 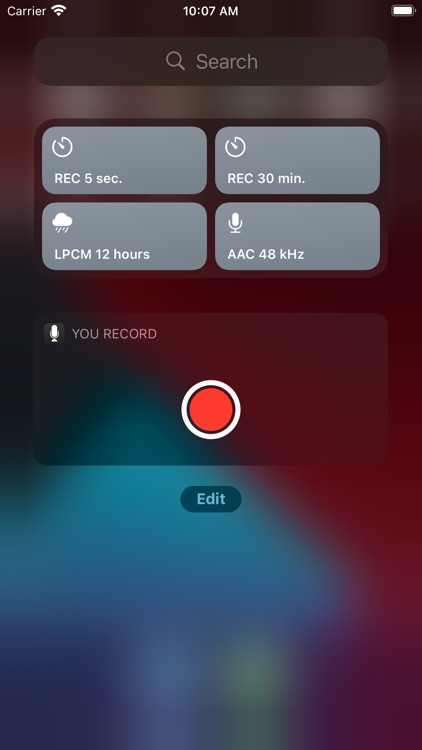 Are you an author, a journalist, a historian, a student, a technology person, or even a special agent seeking for a bulletproof recording app?

With You Record Pro, never worry about losing recordings.

Long-press record, or use Quick Actions menu
to quickly open the app’s settings.

Tap or click on the progress bar during play
to jump backward / forward.

Press the center button of earphones
once to play / pause,
twice to start / stop record.

Switch to the ‘iPhone’ tab in the Apple Watch app
to remotely control the iPhone app.
(On iOS 12 and later, the app must be in the foreground.)

Say “Hey Siri, remind me about this...”
to create a reminder with the playback position.

Thank you everyone for over 50,000 downloads!

Tip Jar Subscription:
An optional auto-renewing monthly subscription is available which adds six more bonus Interface Accents. (Teal, Neon, Yellow, Red, Indigo, and Purple.)
Payment will be charged to your Apple ID account at the confirmation of purchase. Subscription automatically renews unless it is canceled at least 24 hours before the end of the current period. Your account will be charged for renewal within 24 hours prior to the end of the current period. You can manage and cancel your subscriptions by going to your account settings on the App Store after purchase.

Similar Apps to You Record Pro 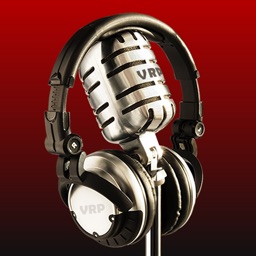 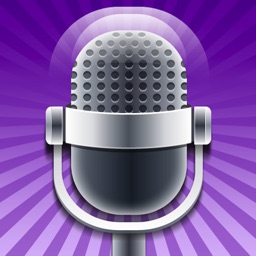 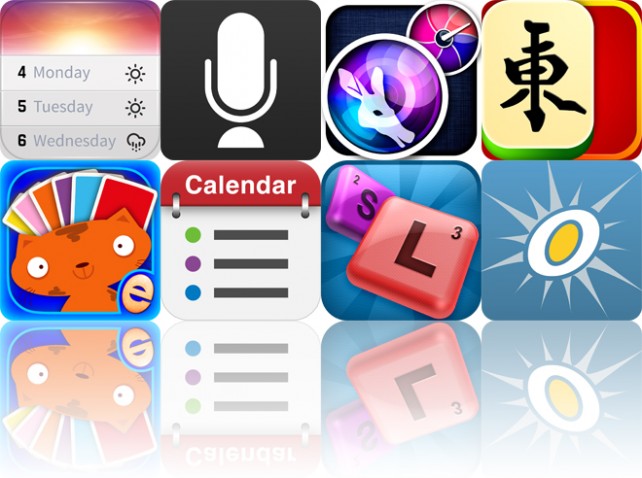 Today's AGF list includes a calendar app, an audio recorder for iPad, and a camera app.

October 5 Tyler Tschida
Nothing found :(
Try something else