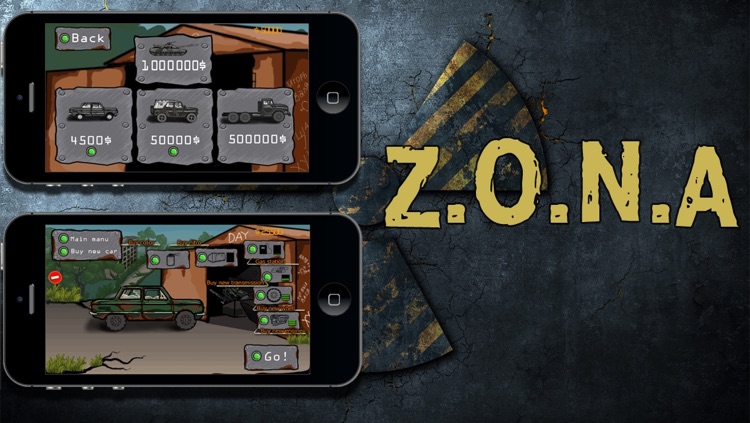 Z.O.N.A Lite is FREE but there are more add-ons

★ ★ ★ ★ ★ The highest score game review 10/10 app-score.com
★★★ Leave the most dangerous zone of Chernobyl nuclear power station as
quickly as possible, drive the legendary Soviet UAZ, tune your car as if
you are from power structures of Soviet
Union. ★★★

In this game you have to go to the «Exclusion Zone» as a carefree young
driver. He raced on the roads in the area of Pripyat, but on the way he
met blind dog-mutant. Failed to brake our hero demolished the beast and
broke his «Gazelle». Waking after a few hours of oblivion, the boy was
surprised to see that he was still alive, and also noticed garages,
rotting among the leaning trees, close to the place of the accident...
Hoping he went there and found a «Zaporozhets» car. This is not a «Gazel»
of course, thought the boy, but in any case it's better than nothing, and
began to mess about in the ignition of the car.
So the player will have to steer the car. First there will be lack of fuel
and rotted motor. Moving through the «Zone» you will get financial
resources, for which you can buy fuel, improve motor and even get a «UAZ».

Where could you take all this in godforsaken hole? And nobody knows what
other secrets are stored in the this lonely place, called «Exclusion
Zone»...

Your task is to leave the zone as quickly as possible.
Key features are as follows:
- dynamic gameplay
- nice graphics
- atmosphere of abandoned Soviet town
- for types of technics (ZAZ, UAZ, ZIL, T-72) with the possibility to
change the color
- possibility to upgrade any equipment (wheels, transmission, engine, etc.)
- realistic physics 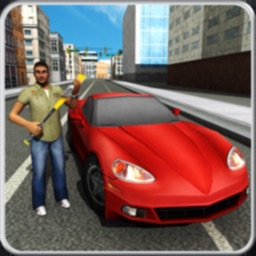 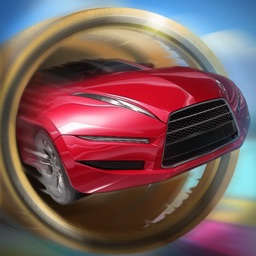 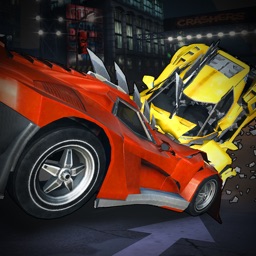 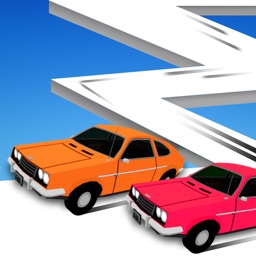 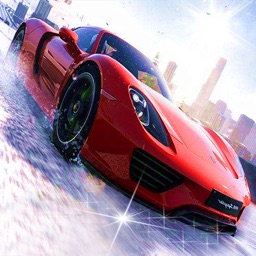 Ling Xiao
Nothing found :(
Try something else