Zombie Outbreak Simulator is a sandbox app where you can customize your own zombie outbreak. Choose from thousands of real locations around the world on Google Maps! 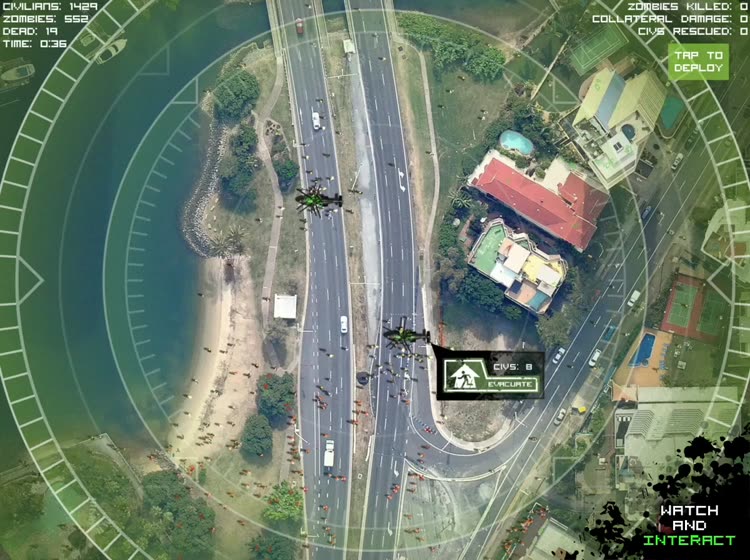 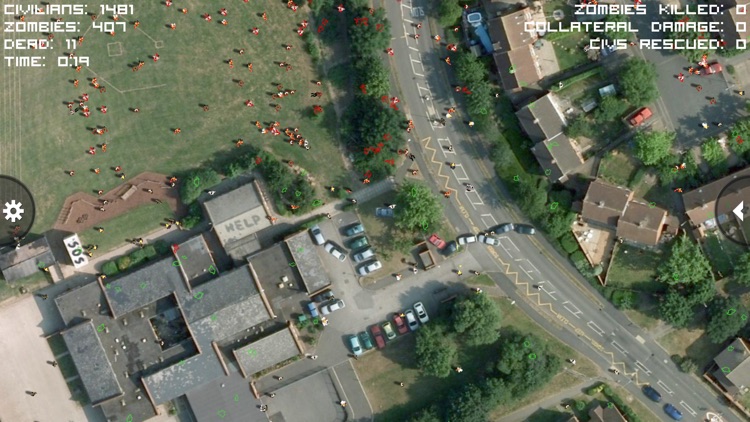 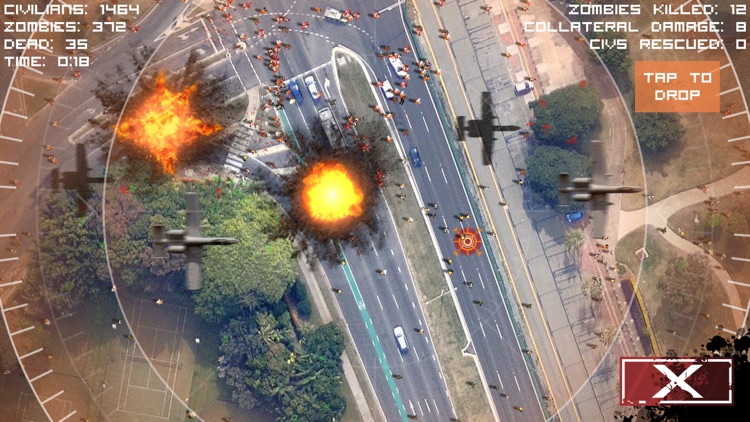 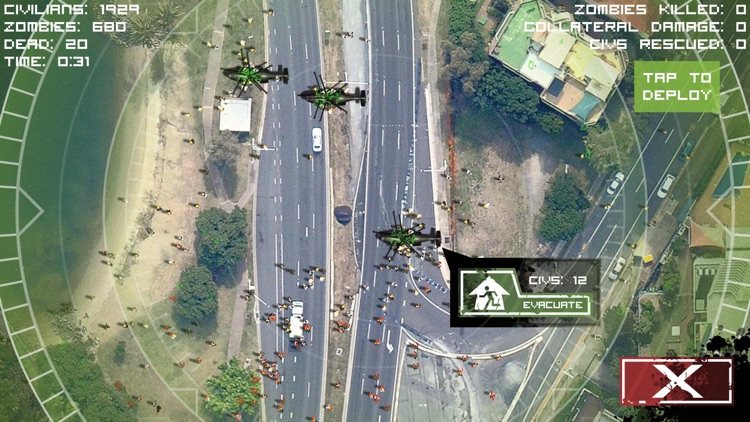 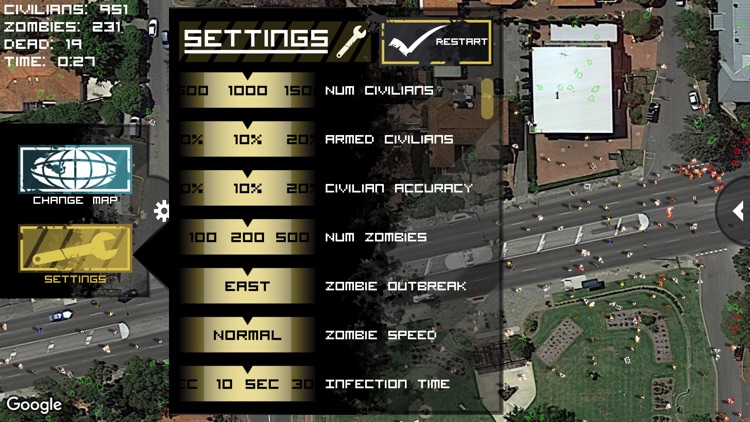 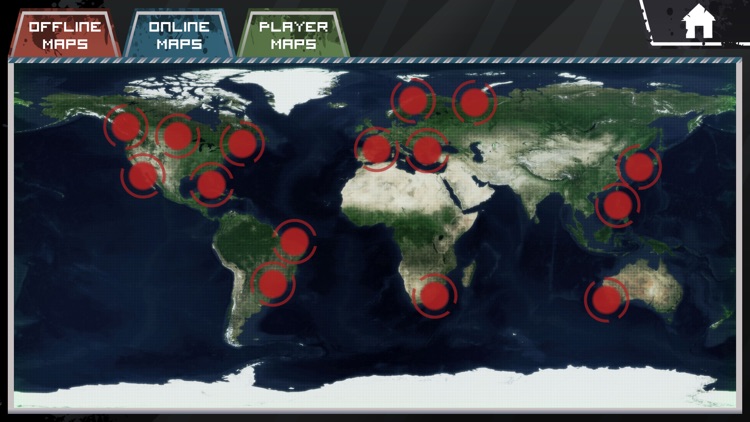 Zombie Outbreak Simulator is a sandbox app where you can customize your own zombie outbreak. Choose from thousands of real locations around the world on Google Maps!
◆ Over 1.2 million downloads across iOS and Android! ◆

• "a killer timewaster" - Gizmodo
• "zombies plus Google Maps equals fun" - Games Radar
• "a splendid idea, no matter how omnipresent zombies may be" - Rock, Paper, Shotgun
• Apple Staff Favorite in the US, Canada, Brazil, Mexico, Spain and 14 other countries!
• Top 5 in Simulation and Strategy on the iPad!

Watch a zombie outbreak unfold in real world environments, and alter the outbreak parameters to your liking. Do you prefer old-school slow movers, or the new fast movers? Is the population armed? How well can they shoot? How many police will be on patrol? Customize your own outbreak then watch the chaos unfold.

Zoom in and out to keep track of the infection as it spreads across the map! Watch from a high satellite view to get an overview of the infection, or zoom right in and watch as civilians run for their lives, shoot at zombies and inevitably become infected. Keep track of the people's only hope - local law enforcement, as they fight back against overwhelming odds.

Join in the action by raining fire from above with Mk81 and Mk82 bombs, delivered by A-10 Tank Killers! Parachute soldiers into the front lines to protect the civilians. Deploy helicopters to rescue civilians before they become overwhelmed.

From the Settings screen you can change the following parameters:

From the Map Select screen you can choose from:

Not sure if you want to buy this app? Try the free version of Zombie Outbreak Simulator instead! 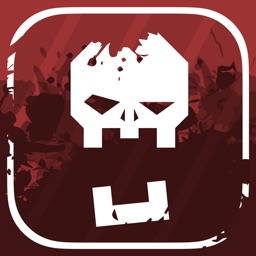 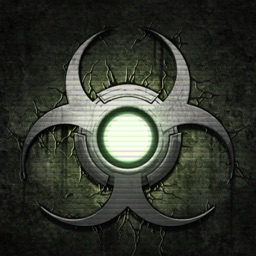 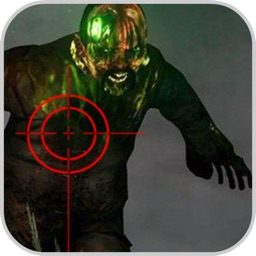 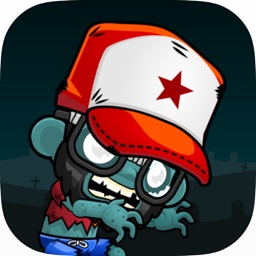 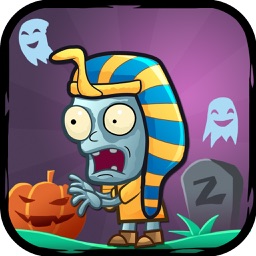 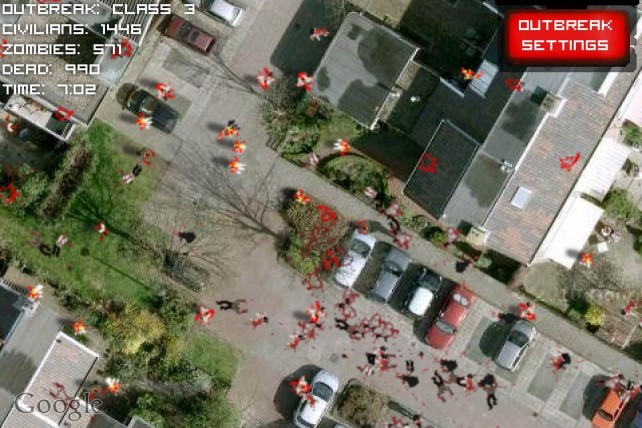 Zombie Outbreak Simulator has been updated with nine additional maps for all new outbreak simulations. 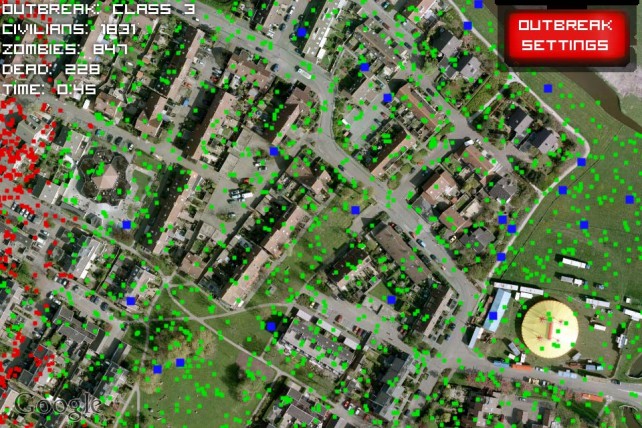 Prepare For The Inevitable Zombie Apocalypse With Zombie Outbreak Simulator

Zombie Outbreak Simulator is a bare bones zombie simulation app that allows you to set the parameters for a zombie invasion and watch the carnage unfold.

April 11 Juli Clover
Nothing found :(
Try something else