You are using an outdated browser. Please upgrade your browser to improve your experience.
by Michael Jeans
April 3, 2010 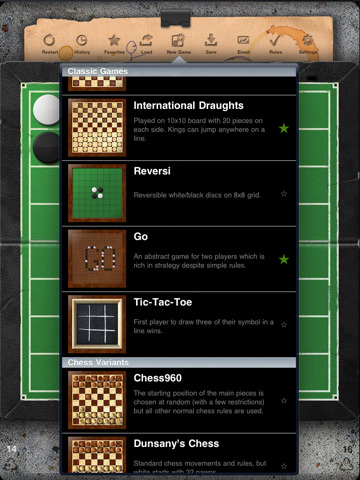 Your closet is bursting with them. The games you grew up with and played though you often barely understood the rules. Chess, checkers, parcheesi, go, etc. We've scoured the App Store and put together a list of what we think you'll want to take a look at getting for your iPad. 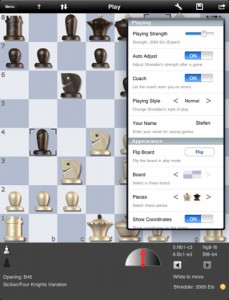 Chess is one of the oldest games in the world and there is no lack of choices on the iPad. Personally, I would stick with what I recommended in our AppGuide for Boardgames, Shredder Chess. It can adjust the AI strength to match your own. It helps you analyze your games to help you improve. And it is full of chess puzzles to solve. 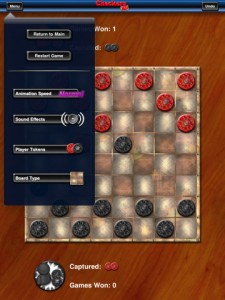 Checkers is loved by kids and adults all over, which is obvious from the sheer number of checkers apps in the iPad store. However, after going the descriptions of most of them, there appear to be very few that are not simply boards with pieces (and if that is what you are looking for, we have better solutions for you). One that did stand out from the crowd was Checkers HD. While it is more expensive than the other options, it boasts many more features - the classic "you get what you pay for" adage. 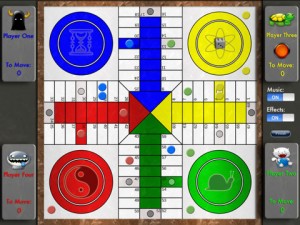 Parcheesi doesn't get much love - I could only find one stand alone clone: eParchis. This might be a type of game to hold off on until more options become available. 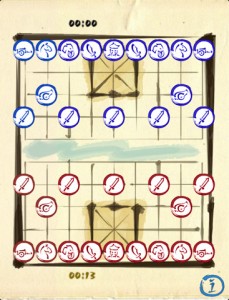 Chinese Chess is an underappreciated form of the game. It does have one good looking version for iPad, Chinese Chess (Xiangqi) HD 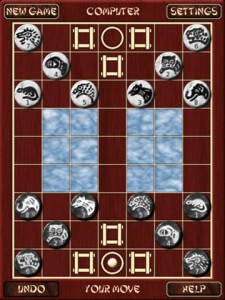 Dou Shou Qi or Animal Chess in another under-appreciated game. And it is the ancient forerunner of Stratego. Animal Chess is available now as a Universal App, meaning if you buy this version, you have also bought the iPhone version. And you SHOULD buy it, not just because it is an incredible game but because it is FREE. 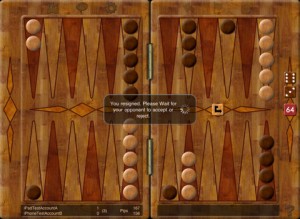 Like Parcheesi, backgammon is sorely under-represented in the iPad App Store. Of the ones I saw, only one looked really good, Padgammon Online. However, it appeared to have what is, to me at least, a major failing: it can only be played online. It does uses the FIBS servers, so you can play against humans or AI opponents anytime. But you won't be able to practice if you have no connectivity. 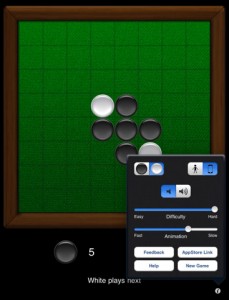 Reversi (which many people know by the copyrighted name Othello) has only one version for iPad, Reversio. Luckily, this is a Universal App so if you already own the iPhone version, you can download this one for free.

Go is considered to be one of the deepest of all board games ever invented. Right now it is also the most expensive with a $20 version for the iPad in the form of SmartGo Kifu. However, you can only play against the computer as this is meant to mostly be a tool to learn to play better. It does include a record of 20,000 professional games and 2000 puzzles to solve. iGomoku HD is a Universal App updating iGomoku to the iPad. Tengen Go uses IGS servers to allow you to play with opponents from all over the world. 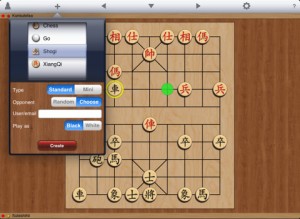 If you want to have one of those all-in-one game boxes that some distant aunt always seemed to get you for your birthday, you have two choices: BoardBox and Boardz. Boardz in Universal so you get double duty out of your purchase. But BoardBox has more games. honestly, I'll probably get both. Actually, I probably buy everything is this article. :) 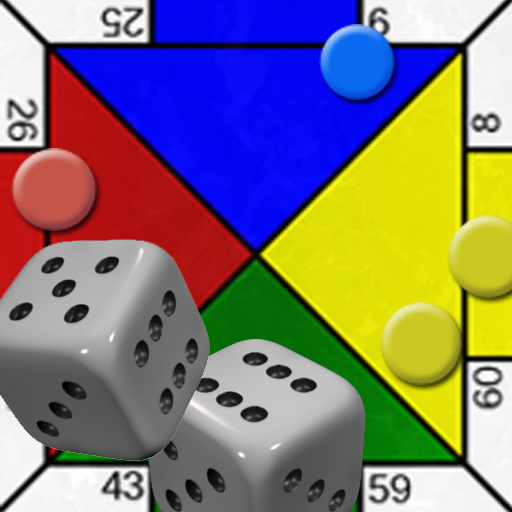 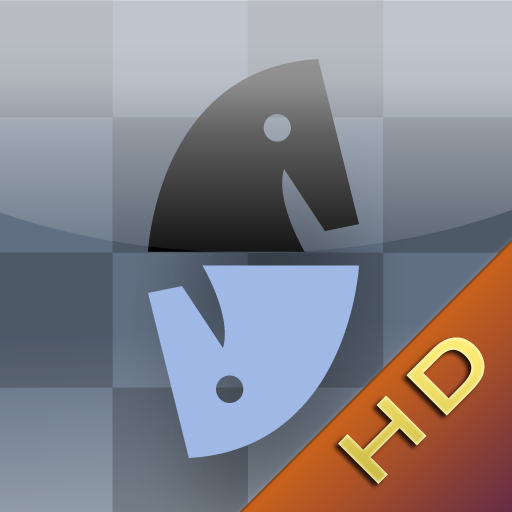 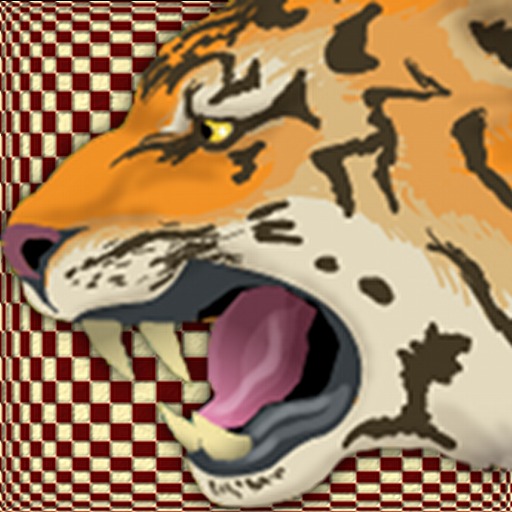 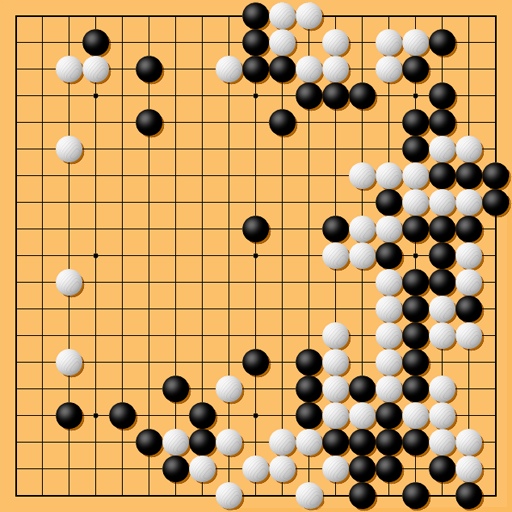 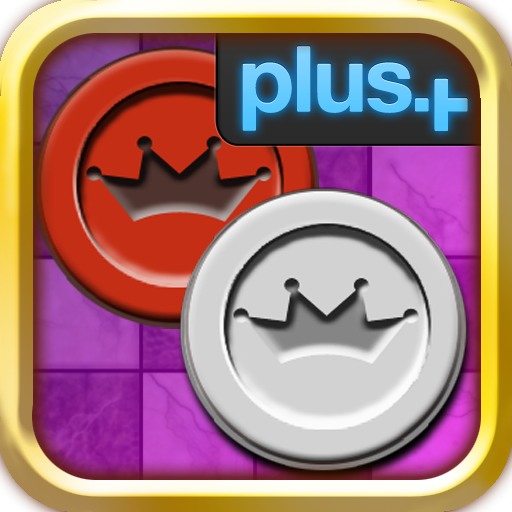