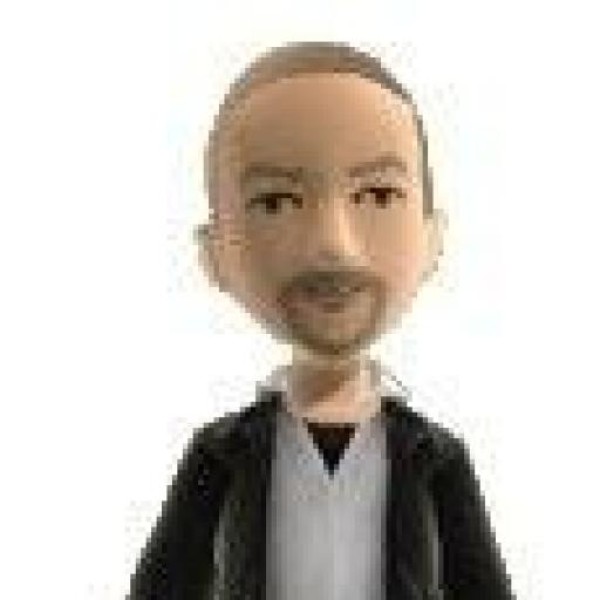 Michael has been an Apple user since system 6 and an Internet aficionado back when it was just email, Usenet and gopher. He and his son play tons of board, card and dice games as well as casual games on the Xbox 360 and iPhone. He is marchpumpkin nearly everywhere except XBL where he is marchpumpkins because MS sucks and won't let him have back his old gamertag.
Latest from Michael

Tower Defense...where the towers can move? Guns'n Glory is pure heresy! Or maybe just a new twist on a genre that might have been growing a little stale.

Castle Defense games have taken on tones from medieval fantasy to WWI to scifi and even just simple doodles. Monster Mayhem goes the ever popular zombie route with just about every other pop culture monster thrown in. But can you fingers handle it?

The Oregon Trail continues to be a strong seller after 30 years. Is the iPhone incarnation just banking off the nostalgia factor or is it actually a fun game?

The iPhone Calendar app is fine if you have a MobileMe account, but, if like me, your life exists in Google, you finally have a decent option on the iPhone. Overstatement? Not Really.

Adult Swim Games has converted yet another one of their Flash based web games to the iPhone. Can rainbows, stars, fairies and a 90s synthpop ballad make a silly premise work? Read on to find out.

Recent top 25 gaming app, Parachute Ninja garnered its position for a reason. Everything about it is top notch, but...*whine* *whine* it's HARD!! 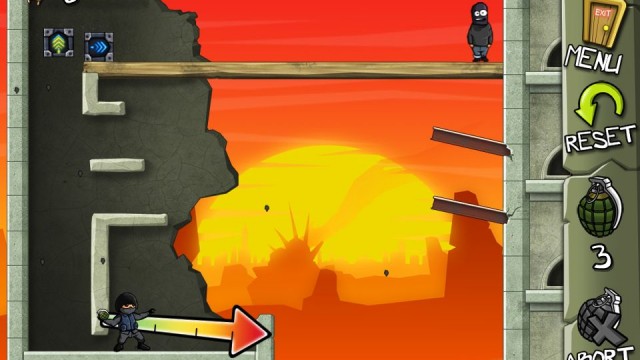 Review: Fragger - Should You Pull the Pin?

Fragger is a simple arcade-puzzler based off the Flash game of the same name. A few things are lost some gained in the transition. But it is essentially the same experience.

Hansel and Gretel left a trail of them through the woods. Can you find and remember all the info about your favorite gingerbread house? Or would something like Breadcrumb Trail help you keep track of all your special places?

Review: Catan - The First Island is The Best Island

Catan is one of the most awarded board games to come out of Europe. The iPhone version is a completely faithful port of the original, but only the original. What about the expansions?

Soulver: The Calculator for the Rest of Us

Soulver touts itself as the ultimate app for quick calculations, but wouldn't that just be the built-in FREE Calculator app? It does have a different approach to adding numbers but is it worth $3 for a bit of streamlining?

There are not a lot of Eurogames for the iPhone or iPad, yet. Slay and Gipsy King are two that are often overlooked and are also nice and inexpensive.

Voodo seems like yet another To Do app trying to push itself into the App Store market. Is it really worth the steep price tag? Read on to find out.

Bolt Creative's Pocket God Episode 32: Crack is Wack has just been approved...grab your free update now! Plus - new skins for the Ice Monster in the In App store.

Button Men was originally a "real life" dice game popular at gaming conventions (You know, the kind with all the smelly guys wearing Spock ears). Will an iPhone version appeal to the more casual gaming crowd of the iPhone?

Awesome Note has consistently been one of the top ten Productivity apps since its release almost a year ago. A great note-taker and to do app...but will it solve all your productivity needs?

At the announcement for iPhone OS 4.0, Steve jobs let us know that developers can get the new sdk today and start implementing the features in their apps.

Traditional Board Games on the iPad

HD versions of iPhone games are getting all the love right now. But the iPad is perfect for playing all the classic board games we all know and love. AppAdvice has rounded up some choice picks for you to download as soon as your device arrives.

Civilization Revolution for the iPhone suffered from the small screen size. The iPad's screen should make up for that shortcoming...but will it make up for Civ Rev's other issues?

Walk among the Stars: Star Walk available for iPad

The iPhone version of Star Walk was on Apple's Best of 2009 list. Use your iPad to explore the night sky from Day 1.

Exclusive: Secrets of an iPad Tear Down

Do It Yourself repair site, iFixit.com, got their hands on an iPad early and examined its guts. What they found will surprise, shock and possibly even anger you.

Stone of Destiny and Cassandra's Journey: The Legacy of Nostradamus are coming in HD glory to the iPad. Will higher resolution images make finding items easier...or just more fun?

Fingerzilla ruled the App Charts when it went free last month. Can a game based on the King of the Monsters be King of the Gaming Apps?

Brushes, the highly rated illustration app for the iPhone, will be available for the iPad on launch day, April 3rd.

March 28 Michael Jeans
OLDER POSTS
Nothing found :(
Try something else