You are using an outdated browser. Please upgrade your browser to improve your experience.
by Alexander Vaughn
May 21, 2010 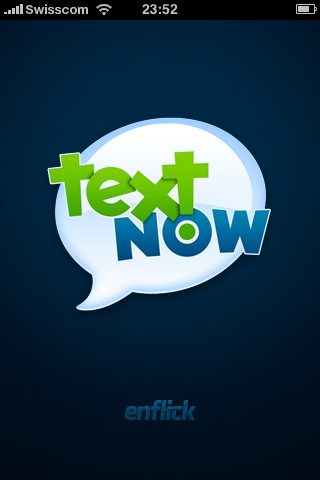 Whether you want to skip on AT&T's texting plan or send texts through Google Voice all day, TextNow is the way to go. If you don't know about it, TextNow allows you to send and receive texts over the network without going through your carrier. For a $1, it gets you 3 months of unlimited texting on all US numbers. Then if you like it, you can  buy an extra year of service for $4 through an in-app purchase. You further have the option to redirect your Google Voice texts to it and respond to them, my personal favorite.

Well, to give it a fourth new youth, its developers have just rebuilt the app from the ground up, and it's now on its way to the App Store. The result, while not groundbreaking, was worth the effort. The corner stone of this update are loading times; whether it's at launch or when you send a text, it's way snappier. They've also ironed out quite some little bugs in the process, which is always a good thing right? You can now use the same account on multiple devices, perfect if you have an iPad. Support for picture messages was also added. As to aesthetics, the interface got a "major overhaul" and you can now use your own photos as wallpapers.

I had the chance to play around with it for a week now and it has shown very reliable and snappy indeed. The only downside in my opinion is the new icon, which looks much worse than the old one. I guess I'm kinda too sensitive about this though since Tweetie's conversion to Twitter.

Here are some screenshots, expect it anytime now: 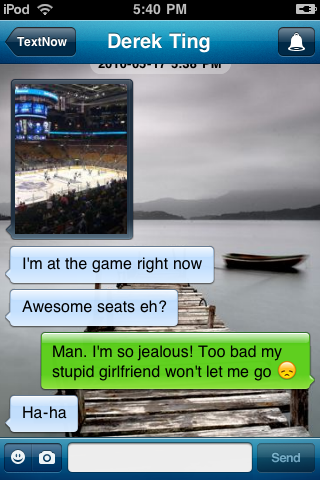 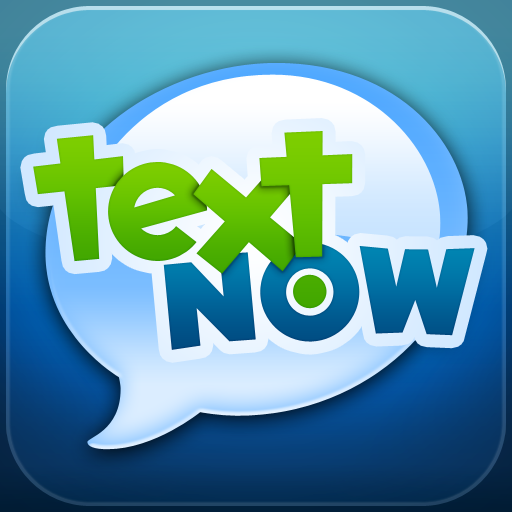