You are using an outdated browser. Please upgrade your browser to improve your experience.
by Joe White
June 2, 2010 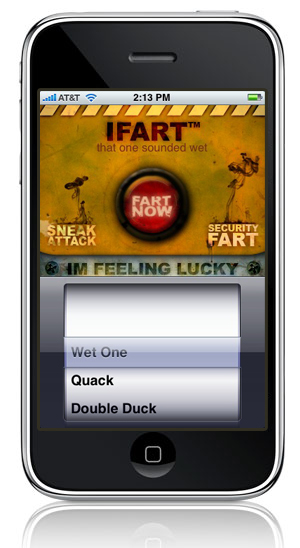 Way back in December 2008, a pretty unconventional app made it through the approval process in one piece and swiftly stormed into the App Store. Its name was iFart, and it quickly reached #1 in the charts after selling 100,000 copies in its first 14 days. The app was once ranked as one of the top twenty iPhone apps of all time, and currently has over 20,000 reviews to date. Yet now, in the wake of Apple’s high definition iPad, something of a travesty in the iFarting world has occurred: iFart HD has been rejected by Apple on the grounds that it has “minimal user functionality”. This is true. The original app (as I’m sure many of you secret iFart owners will be aware) allowed the user to select from a range of farts, and then pound the FART NOW! button aquiver with excitement and anticipation. Such farts included classics like the “Bombardier”, or subtle, poetic beauties such as the “Brown Mosquito” - all of which produced profoundly different farts. Despite the fact that the iPad would pretty much bounce if such a low sound was played through those shaky-speakers, we’ve got to ask ourselves the question: has Apple once again gone app-blocking-mad? We’ve seen it through the ages. Ever since iPhone OS 2.0, Apple has been a difficult customer to please when it comes to getting applications approved. In December 2008, the Store opened the floodgates for joke-apps such as iFart and Pull My Finger. Now, with the birth of the iPad, it seems to have closed them again. Joel Comm, CEO of iFart’s developer InfoMedia, says that after a month of trying to get in touch with an Apple rep, he was told that he’d have to add quite a lot of functionality to the application to have it approved for the iPad. Personally, I think the last thing iFart needs is more functionality. Especially when you consider the nature of the application - really, there’s only so much functionality you can add (or would want to add). Whether or not iFart HD’s second attempt will be a success, one thing we can definitely state after learning of this story is that the App Store seems to have raised the approval bar once again for the iPad. Whether this is due to the simple fact that the device is new, or maybe, because Apple are cracking down (no pun intended) on semi-vulgar applications, we don’t know. But at least for the meantime, one thing is certain: none of us are going to be iFarting in high definition any time soon. We’ll just have to suppress the urge, or iFart on the iPhone. [via TechCrunch] 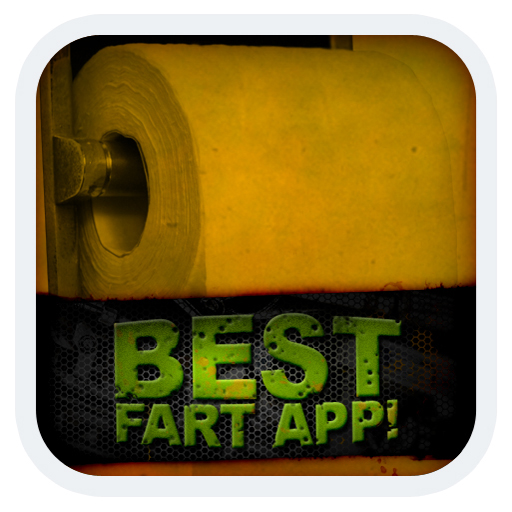