You are using an outdated browser. Please upgrade your browser to improve your experience.
by Matthew Sims
June 12, 2010 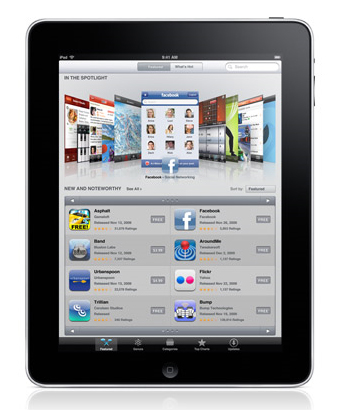 The app approval teams over at Apple and developers have been busy lately and it shows. If you head on over to the iPad App Store and look in the upper left hand corner you'll see that it says “1 - 12 of ###”, the ### being the current number of apps that were developed to run on the iPad. At the moment, it indicates 10061. If you think back to April, Apple just announced that they recently passed 5,000 iPad apps. Which means the App Store has doubled in iPad apps in  six weeks, so all that "fast approval time" talk Mr. Jobs was doing last week at WWDC had some major truth to it. However, developers have recently been claiming that the iPad app approval wait time has increased over the past week or so. The Developer of the awesome iPad RSS app Reeder said it took his App a couple of weeks to go through the approval process. I'll chalk this one up to Apple trying to get all the iOS4 apps for iPhone approved before the June 21st launch date.  As always, we will be searching through all of these new apps and the older ones to bring you the very best. [via Techcrunch] 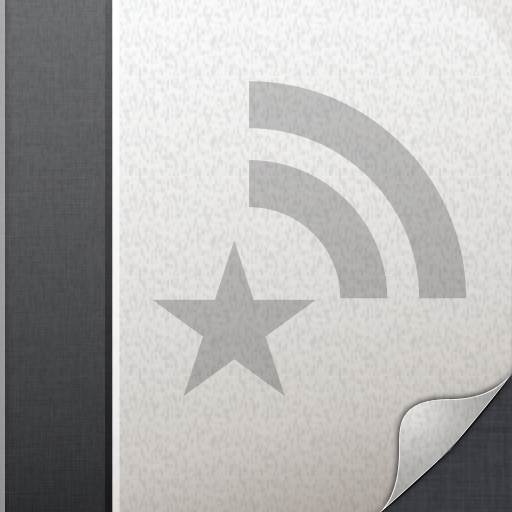