PREVIOUSLY NOTABLE. Reeder for iPad relies on Google Reader syncing, but its developer has committed to an update that supports Feedbin's paid service, local RSS syncing, Fever, and other services to be determined later. However, it's unclear whether these fixes will be in place on July 1. As an app, Reeder for iPad has a clean, minimalistic aesthetic that puts the focus directly on reading. Reeder boasts lightning fast syncing, integrates Readability, and incorporates gesture controls. However, Reeder may frustrate those who value customization and control. That's because Reeder offers little in the way of customization and doesn't even include basics like a tutorial or help function. Hopefully, the forthcoming update will also include the ability to add, delete, or manage your feeds, none of which the app currently supports.

Services/sharing:
- Send to Instapaper, ReadItLater or Readability
- Save to Delicious* or Pinbard
- Save to Zootool
- Post to Twitter
- Post to Facebook
- In-app email for sharing articles
- Instapaper and Google Mobilizer
- Open with Safari
- Copy Link


Please note:
A (free) Google Reader account is required to use this app.
(see http://google.com/reader)

Similar Apps to Reeder for iPad 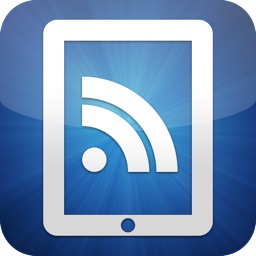 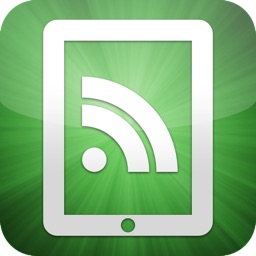 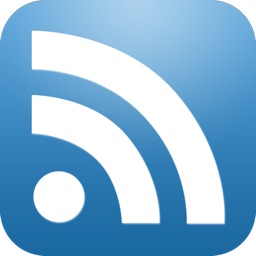 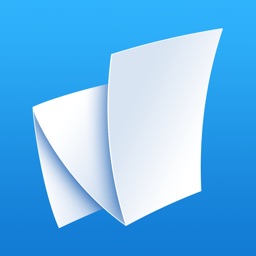 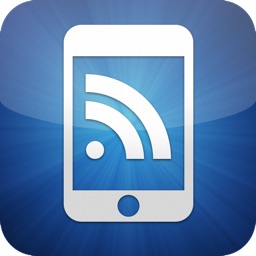 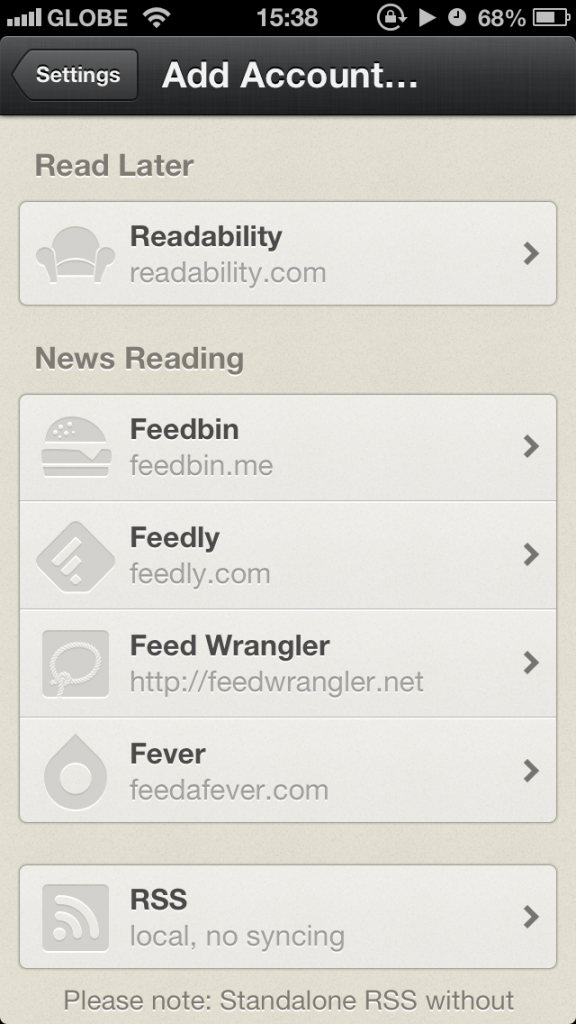 Even as Google Reader is dead, the popular RSS client app Reeder certainly lives on.

June 28 Bryan M. Wolfe
Nothing found :(
Try something else