You are using an outdated browser. Please upgrade your browser to improve your experience.
by Joe White
July 14, 2010 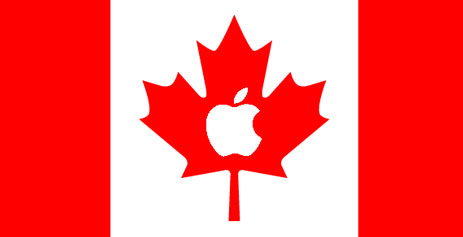 According to the Canadian news site, cyberpress.ca, Apple has just acquired the Quebec-based online mapping company Poly9. In addition to this, the report states that Apple then went on to move a large number of the company's employees to California. Poly9, whose official site is now down, produced the popular product, Poly 9 Globe, which is described on its site as being "cross-platform, cross-browser", and does not require any download. Poly9 Globe looks rather a lot like Google Earth, and allows users to zoom in and out of a 3D globe. The product also provides information about any chosen location, and includes high resolution imagery for US metropolitan areas. 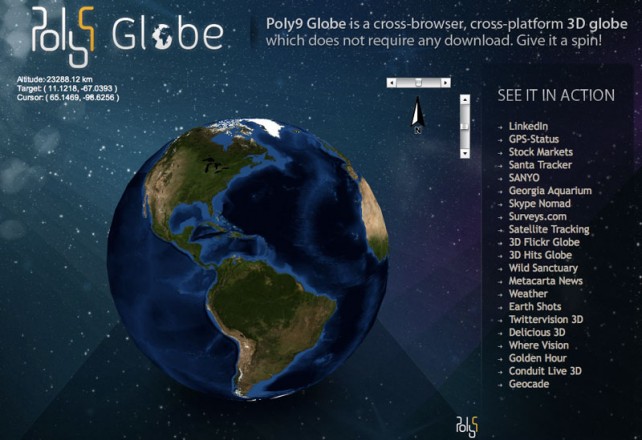 Interestingly, this marks Apple's second mapping related purchase, with the first being Placebase - a Google Maps rival that Apple acquired last year. All the evidence seems to point towards the development of Apple's own Maps application, especially when you consider the bad feelings that have been floating around between Apple and Google. A move away from the search engine giant would probably help Steve Jobs sleep better at night. The guys at Poly9 have done a great job in developing an in-browser product like Globe. Hopefully it won't be long until we reap the benefits of the Poly9 acquisition on our iDevices. 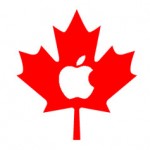 Apple Acquires Poly9, An Online 3D Mapping Company
Nothing found :(
Try something else