You are using an outdated browser. Please upgrade your browser to improve your experience.
by Scott Grizzle
July 28, 2010 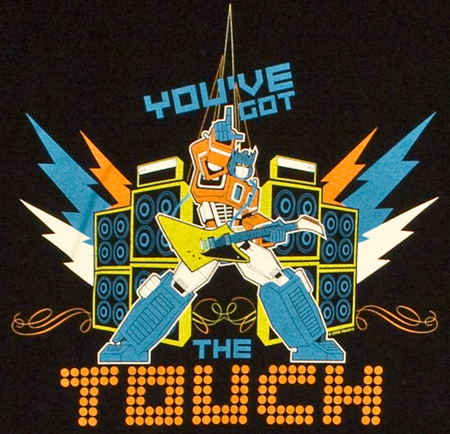 The masters of touch computing are on course to let you control every device they make, simply by touch. While that sounds cool, what does Apple really have up their sleeve? Four years ago when Apple introduced the iPhone, they brought multi-touch to the everyday user.  They followed it up with three more iPhones, the iPod touch and the iPad which put multi-touch devices in the hands of millions. Last year, they brought multi-touch to the PC environment by adding glass multi-touch trackpads to a refreshed line of MacBooks and MacBook Pros. Now, as you may have heard, they have added the ability to use multi-touch on the iMac, Mac Mini and Mac Pro desktops thanks to the new Magic Trackpad. Apple has just released a driver package for the Magic Trackpad and newer MacBook's multi-touch trackpad for both Snow Leopard and Microsoft Windows operating systems. The driver package gives gesture support, inertial scrolling and all the other multi-touch features users of iOS devices are accustomed to. But why is Apple so interested in putting multi-touch on everything? Well for one, it means apps for OSX can now get the pinch, zoom and drag controls which have proven very handy, particularly in graphic applications. Secondly, it makes development of iOS apps easier. The iOS SDK will now let developers use all of the same touches and gestures in the simulator that they can on the physical device. This will speed up the app development process and let developers prepare apps for hardware without having possession of the device they're developing for. The third, and most interesting potential use, is for bringing iOS apps into the desktop world. By adding a "virtual iOS" emulator to future versions of OSX or iTunes, you could run your favorite iOS apps on your iMac, MacBook, or other Mac computer. These could likely run in a small window like a dashboard widget. One obvious hurdle is going to be screen resolution, but because the apps are already written for multiple screen resolutions (480x320, 960x640 and 1024x768) the apps could simply run in a window of whatever size that app supports. This would not be feasible with every app as you couldn't carry your iMac in your car to use as a GPS or tilt and spin your MacBook to aim with your favorite F.P.S.. However, you could run your favorite Twitter client, weather app, music streamer or touch-based game without having to buy an app for your Mac and another one for your iDevice. Just buy one app from the App Store, and run it anywhere. Don't own a Mac? The fact that Windows drivers are available in the App Store makes it just as possible that the same capabilities could come to your Windows machine, possibly as part of an iTunes update. The idea of Apple and several hundred thousand apps written for Apple devices taking a foothold on the Windows platform is likely something that would give Steve Ballmer nightmares. How possible is this? There is already a basic simulator as part of the iOS developer tools so the technology is available, all it lacks is the "spit and polish" that Apple would need to make it attractive and easy-to-use for the everyday user. So what do you think? Do you have any iOS apps you'd like to run on your desktop or laptop? Let us know your thoughts in the comments and enjoy the video. 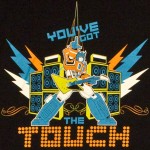 Apple's Magic Touch
Nothing found :(
Try something else