You are using an outdated browser. Please upgrade your browser to improve your experience.
by Scott Grizzle
July 9, 2010 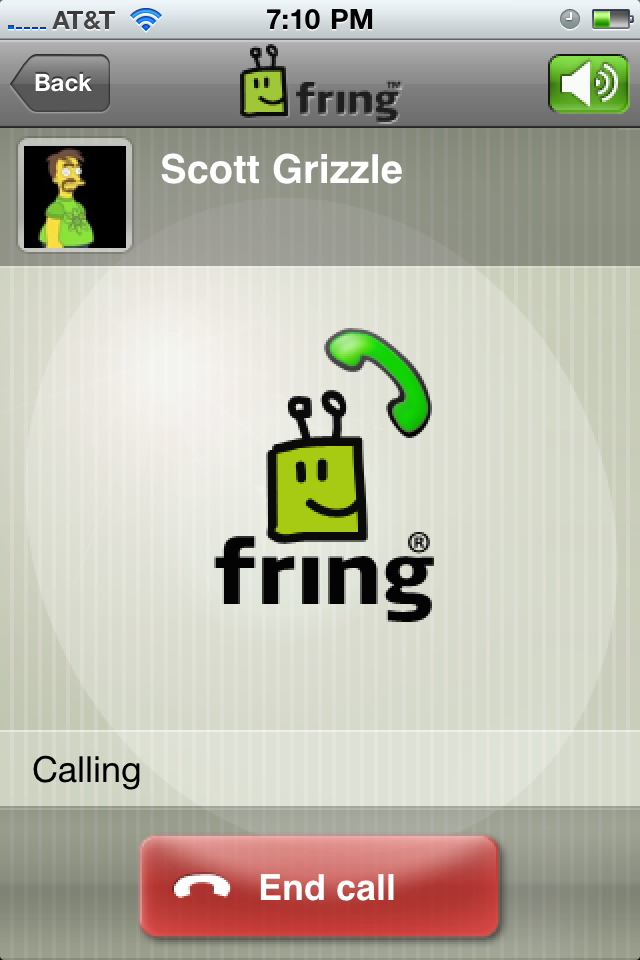 Even if the limit is only temporary, many who are trying out FaceTime are frustrated by its inability to work on anything other than Wi-Fi. Fring has updated its app and now offers free video calling, even over 3G. Fring, a VoIP and messaging client, has been on the iPhone for many years and with constant updates. While Fring had already added video support last December, it was not until the iPhone 4 launched that they could even consider two-way video calls. Fring's new version not only makes these two-way video calls a reality, it also adds support for multitasking, Facebook updates, and many other features. The obviously great thing about this app is that it works over 3G, but another great thing is that Fring is available for multiple mobile platforms. If you have friends using any major smartphone with a front-facing camera, then you can video chat with them. Fring also interfaces with Skype, Yahoo, AIM, Google Talk, MSN and other SIP programs to act as a single unified messaging program. Through push notifications, Fring is able to notify you of incoming calls and messages, even when not running. There are some downsides with Fring, however. For one, the video window is rather small when compared to FaceTime. Another thing people who have used FaceTime before will notice immediately is the lower video quality. There is substantially more pixelation and artifacts, even over Wi-Fi. A third complaint, which is rather minor, is that you have to create an account and manually add your friends that use Fring to a buddy list. There is an option to scan your contact list for Fring users, but in our testing it did not work. While Fring is not the best video chat program, it is working fine over 3G and shows us that programs like FaceTime and Skype could be bringing us the same functionality in the near future. 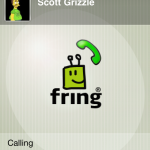 Fring Brings 3G Video Bling
Nothing found :(
Try something else