You are using an outdated browser. Please upgrade your browser to improve your experience.
by Scott Grizzle
July 10, 2010 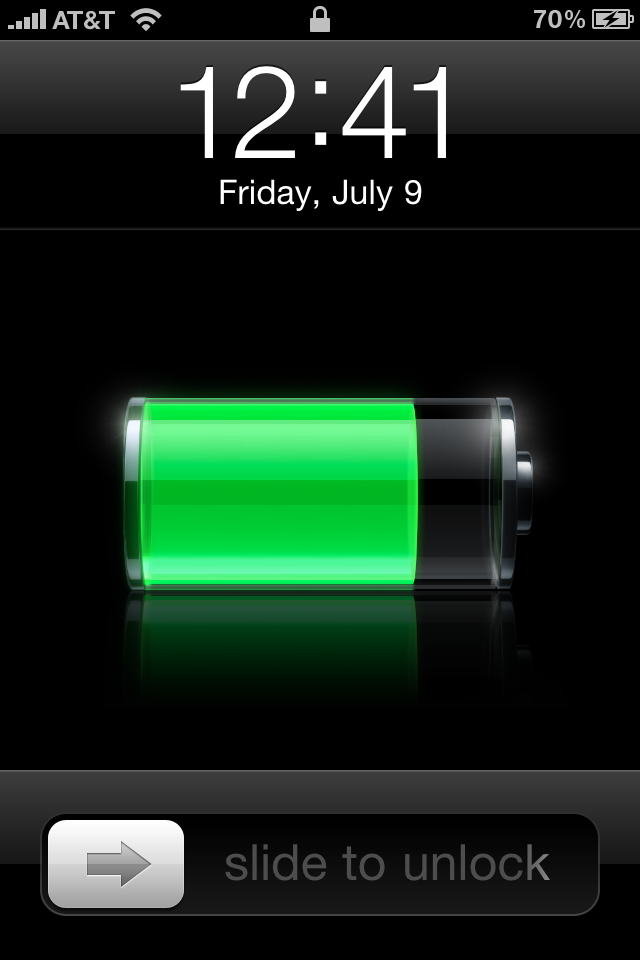 While the iPhone 4 boasts a larger battery than any previous iPhone, it also brings with it several new features that could be battery draining. So, just how does battery life stack up in the real world compared to its predecessors? Teardowns of the iPhone 4 have shown that nearly half of the space inside the case is occupied by a large battery; a 1470mAh (milliampere-hour) battery to be precise. It is 16% larger than the 3GS battery, which was the previous largest at 1270mAh. This means we should see a 16% boost in battery life over the 3GS; however, the 3GS didn't ship with the promise of multitasking apps, dual cameras, Retina display and a penta-band radio. With the iPhone historically being a "charge daily" kind of phone, many users want to know how the iPhone 4's battery life stacks up when compared to previous models. CNET Labs has been testing the iPhone 4 since its release to benchmark its many features and promises. They recently completed and released their numbers for battery life while using the phone alone. While the iPhone 4's battery is only rated 16% larger than its predecessor's, the talk time over the 3G network was 45% longer than the iPhone 3GS and 57% longer than the iPhone 3G. Since the change in size battery alone cannot account for this increase, the iPhone 4's new A4 processor likely deserves much of the credit. For a better picture of how far the iPhone has come, users on the EDGE network will get double the talk time expected from the original iPhone. While these are encouraging numbers, it does not represent the whole battery life picture of an iPhone 4. iPhone users generally do much more than just talk with their device. For many, the phone features of the iPhone are secondary to its video, music and internet capabilities. CNET currently is testing these features and will have further battery life benchmarks in the coming weeks. How about you? For those of you who upgraded to the iPhone 4, how is your battery life doing? 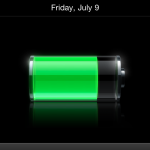 iPhone 4 Users: How's Your Battery Life?
Nothing found :(
Try something else