You are using an outdated browser. Please upgrade your browser to improve your experience.
by Joe White
July 25, 2010 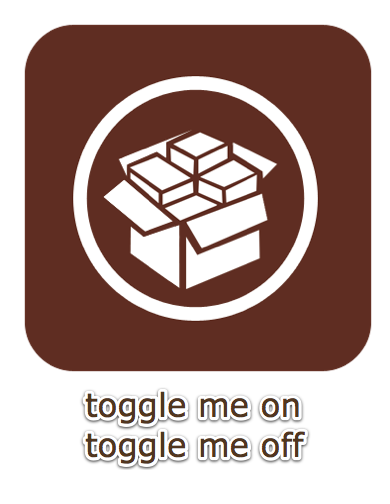 Good news for jailbroken iPhone 3G owners: a new feature available through Cydia from the BigBoss Repository allows users to toggle (on or off) multitasking and backgrounds on their handset - quickly speeding up the iDevice in a couple of seconds, if necessary. As most of you already know, Apple decided not to allow either multitasking or homescreen backgrounds on the now-archaic iPhone 3G, instead only granting this capability to iPhone 3GS and 4 owners. A simple Spirit jailbreak will allow 3G users to activate these forbidden features, though they do slow the handset down to a certain extent. However, a new application - called zToggle - allows jailbroken iPhone 3G users to quickly toggle these features on or off in a flash, meaning you won't have to re-jailbreak your iPhone to remove multitasking or homescreen backgrounds from your handset. This is a great little feature that will certainly come in handy for jailbroken iPhone 3G owners. Indeed, many were unhappy that Apple had prohibited these additional features in its recent iOS 4 software update. Yet, after jailbreaking and adding the features manually, some may have realized the logic behind Apple's seemingly rash decision. So, if you're a jailbroken iPhone 3G owner who has enabled multitasking and custom backgrounds through Spirit (or any other way), be sure to check out this new app - and let us know how it works for you in the comments box below! Thanks to iSpazio for spotting this gem of an application! 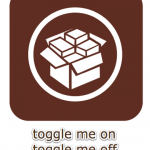 Jailbreak Only: Toggle Multitasking And Backgrounds On And Off With Ease

Jailbreak Only: Toggle Multitasking And Backgrounds On And Off With Ease
Nothing found :(
Try something else