You are using an outdated browser. Please upgrade your browser to improve your experience.
by Scott Grizzle
July 24, 2010 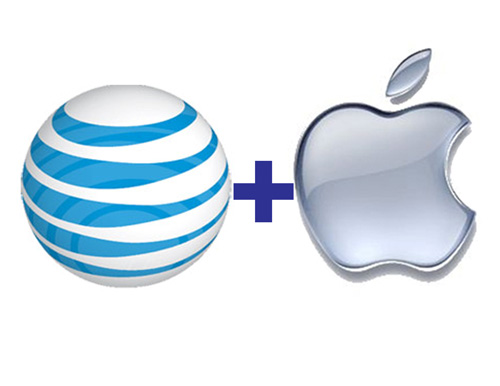 If you were to base your opinion of the iPhone, and AT&T's service for it, solely on news stories and commentary, you might think the iPhone is one of the worst consumer electronics devices ever made. However, recent survey statistics on CNN.com show quite a different story. To see just how satisfied users really are, the first thing you need to find out is how happy iPhone owners are with their devices. One way to judge that is by seeing how likely iPhone owners are to purchase another iPhone. While only 20% of those with Android devices say they want to buy another Android device, an outstanding 77% of iPhone owners would buy another iPhone. While the 77% number is great for Apple, they should also be just as excited about the 20% number for Android users. This shows that while there are currently a lot of sales for Android devices, 80% of them may be convinced to buy an iPhone in the future. How about AT&T's service? On the whole, 68% of AT&T users reported that they were satisfied with their service. When you look at iPhone users only, that number goes up slightly to 73%. How would the iPhone fare on other networks? Likely about the same. When smartphone users on all networks were polled, their satisfaction rate with their provider was 69%. This is a slight decrease from the number for iPhone users alone, despite the fact that iPhone users pay $12 a month more for service than average. The company that did the survey believes AT&T's satisfaction numbers are artificially inflated..

"Consumers transfer the high gloss of their Apple iPhone experience to AT&T," says Carl Howe, Yankee Group analyst and author of the study. "The iPhone creates a halo effect that rubs off."

It is definitely true that the two can have an effect on the other, it is hard to find out exactly how one effects the other, positively or negatively. AT&T however, takes a completely different view on the poll numbers.

"There's a gap between what people hear about us and what their experience is with us. We think that gap is beginning to close," says Mark Siegel, an AT&T spokesman. "It doesn't mean we're perfect; we still have work to do. But that's no surprise to us, because we have a great network."

While "Antennagate" has done little to help close that gap, it's obvious from these numbers that the average iPhone consumer is happy with their device and service. So what do you think? Will you get another iPhone? Given a choice, would you switch providers? 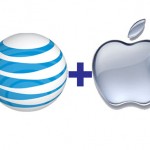 Majority Of iPhone Users Want Another iPhone, AT&T
Nothing found :(
Try something else