You are using an outdated browser. Please upgrade your browser to improve your experience.
by Joe White
July 29, 2010

As if we haven't seen enough of these already. Motorola, whose Droid X handset features on Apple's "Antenna Hall of Shame" page, took out a full-page ad in yesterday's New York Times, in an attempt to "bite back" at Apple. If you didn't spot the glaring ad yesterday, we've included it below. The headline: "No Jacket Required," is clearly a direct jab at Steve and friends (outside of the Phil Collins reference). In addition to this, Motorola has added (at the bottom of the ad): "we believe a customer shouldn't have to dress up their phone for it to work properly;" an allusion to Apple's Case Program, which offers free iPhone 4 cases to antenna-issue afflicted customers. Oh, come on Motorola - you're better than that, aren't you? This continued pettiness clearly results from Steve's naming-and-shaming session during the "AntennaGate" press conference earlier this month - and the subsequent launch of Apple's aforementioned page. This begs the question: did Steve do the right thing in attempting to turn the public glare on other companies? Has it all just backfired, or do you think Apple liberated the public opinion in "outing" other suffering smartphones? Personally, I'm glad Steve said what he did. The thing non-fanboys really need to understand is that the iPhone 4 is a brilliant handset - even if you do have to slap a bumper round the outside (which isn't always necessary). And, until another company manages to produce something as revolutionary as the iPhone, really, they should just keep quiet. So, to quote another eighties icon: Motorola, "No Parlez." Let us know what you think in the comments box below! 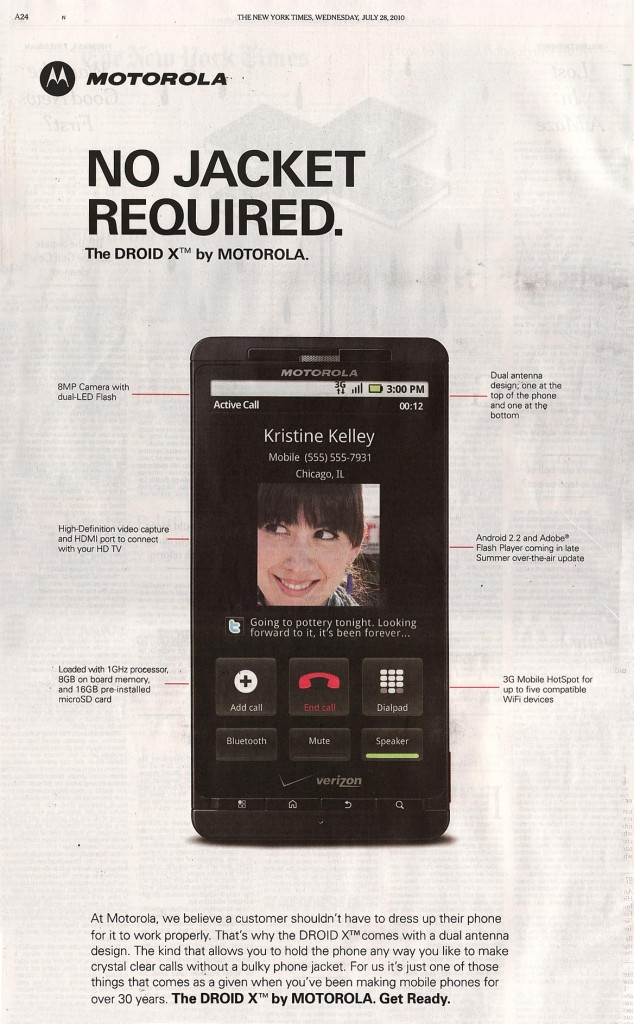 P.S. Isn't it ironic that Apple demonstrated the "death grip" on Motorola's Droid X? It dropped from 3 bars to 0, whereas the iPhone 4 only dropped from 3 to 1. Just thought I'd leave you with that thought.

Thanks to MediaPost for spotting this! 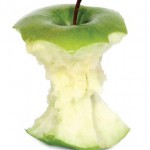 Motorola Jumps On The Apple-Biting Bandwagon

Motorola Jumps On The Apple-Biting Bandwagon
Nothing found :(
Try something else