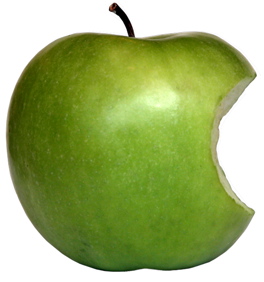 Apple has finally introduced a way for iPod-owners to share their earphones with a friend successfully - something so many music lovers are already attempting on a day-to-day basis. The idea is called Monographic Mode Control, and a post about it recently appeared on Patently Apple. The idea behind the new mode is simple: each earphone acts as an independent speaker, meaning users sharing earphones no longer have to succumb to the effects of audio split between the two. However, Apple's patent for this new iFeature comes complete with more than just a basic illustration outlining the patent. The two faces used in the graphic are disturbingly unique, to say the least. You can check it out below: 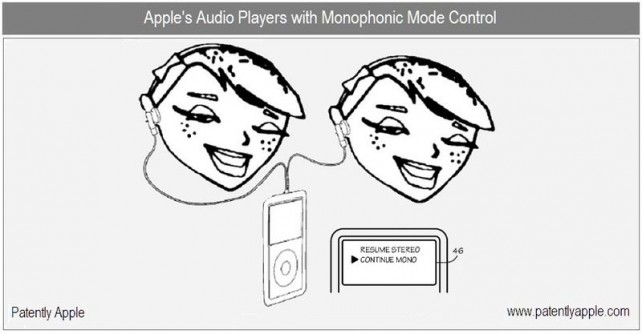 What's going on with those faces?! I don't know. But, they sure gave me a shock when I loaded up the image earlier. Like something out of an Anime film, but freakier. Anyway, aside from enjoying the interesting illustrations added to the patent, we may also celebrate what the patent actually announces: Monographic Mode Control. It probably won't revolutionize the way we use our iDevices, but it'll be a nice feature to have - and it will certainly make sharing earphones a whole lot easier. 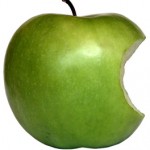 Super Freaky Faces Feature In Apple's Earphones Patent
Nothing found :(
Try something else