You are using an outdated browser. Please upgrade your browser to improve your experience.
by Scott Grizzle
August 8, 2010 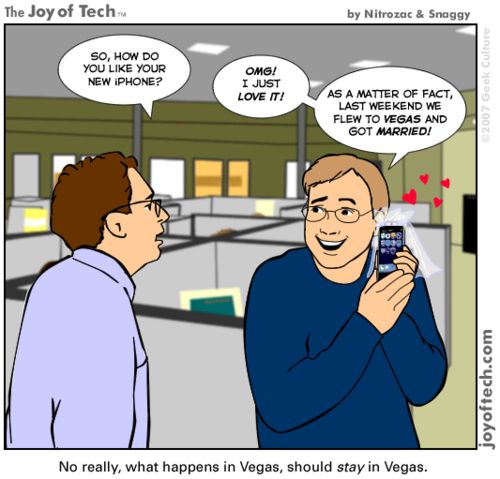 While almost every company on the planet would go nuts if they had a customer satisfaction rating anywhere near 93%, it's actually the sign of an issue for Apple. New satisfaction statistics are out, and some of the numbers may be quite surprising.

The results of a recent survey by Change Wave Research showed a 93% satisfaction rating for the iPhone 4. A similar survey done last year showed 99% of users said they liked or loved their iPhone 3GS. Obviously, dropping to a 93% satisfaction rating is far from the end of the world, but there is still plenty of reason for Apple to research further.

Just what should Apple research? From the looks of the results, it appears that Apple needs to focus on signal and call issues. In fact, of the top seven complaints, five had to do with phone carrier or service issues. While every phone carrier has some complaints, it is obvious that issues with AT&T service are having an adverse effect on customer satisfaction with the iPhone itself. The iPhone is such a high-profile device that there are alarming surveys and stories coming out on a regular basis. Based on sales, Apple obviously has no reason to panic, but surveys like this may give them reason to pause. What do you think? Is AT&T's service and exclusivity a major problem with the iPhone or is it blown out of proportion? Let us know in the comments box below. 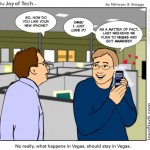 93% Of Owners Like Their iPhone 4 - Why That Could Be Bad
Nothing found :(
Try something else