You are using an outdated browser. Please upgrade your browser to improve your experience.
by Joe White
August 7, 2010 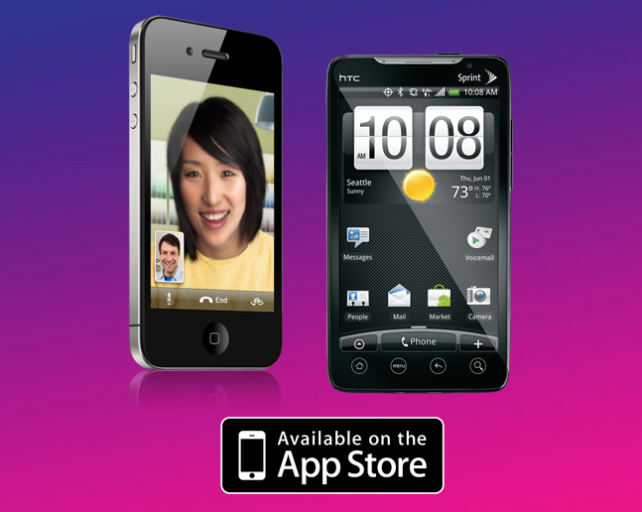 If you're missing the fun-but-freaky Chatroulette-style iChatr, an app that allowed iPhone 4 users to randomly connect with one another (but was pulled due to abuse), then you're in luck: a similar app, called Chatisfaction, hit the App Store not long ago. And, what's more, it's still there. Here's what the developer says about the app on Chatisfaction's site:

The native iPhone application allows you to pick people close to you, has gender filter options, and more surprises.

Considering the history of these Chatroulette-style apps, I'm not sure whether "surprises" was the best word to use. However, the filter option is a great idea. And, the application isn't as random as iChatr - or Chatroulette itself. Instead, users are presented with a list of available FaceTime chat buddies from which they may select and engage with, if they like. Essentially, Chatisfaction allows people who don't have any iPhone 4-toting pals to use FaceTime. And, with the ability to do so with ease. At the moment, Chatisfaction is in its early days, and currently only AT&T subscribers may use the service. This is due to the app's user verification process, which involves the sending of an SMS message. However, the developer has stated that other carriers will be supported starting August 12. Additionally, the app does come with a $4.99 price-tag - so be aware that, up until August 12, only AT&T subscribers can use Chatisfaction with their iPhone 4 handset. And, don't forget - if you're chatisfied with this new application, be sure to let us know in the comments box below! 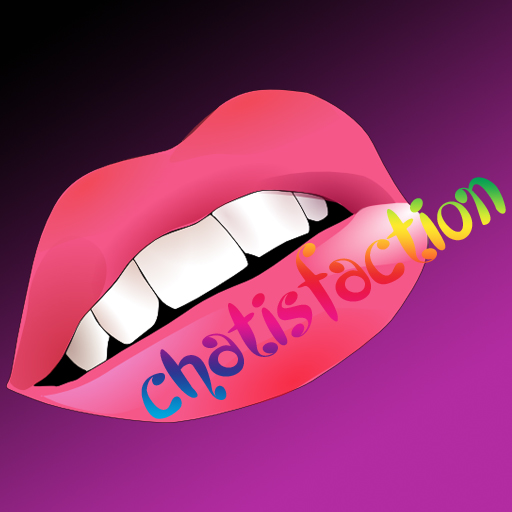 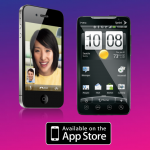 Missing iChatr? Check Out Chatisfaction!
Nothing found :(
Try something else