You are using an outdated browser. Please upgrade your browser to improve your experience.
by Scott Grizzle
August 13, 2010
For those who are not Muslim, you may not know that Ramadan has begun or even what it is. Many of those who are Muslim are observing this centuries-old tradition, but this year they may be doing so in a new way thanks to their iPhone or iPad. There are hundreds of millions of Muslims, around 20% of the world's population, who are taking part in the historic tradition of Ramadan. Ramadan is a month on the Muslim calendar in which observers fast during the day and increase their level of worship through prayer. 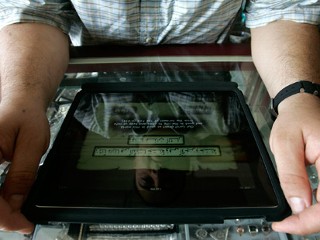 ABC News reports that much like the storied "there's an app for that" pitch line, there are actually several apps to help Muslims, particularly during Ramadan. For example, Muslims pray five times a day towards Kaaba, a holy place in Mecca. With Muslims living around the world, it may not be easy to quickly identify which direction that is. Thanks to the $0.99 app, Qibla Compass Pro, the iPhone or GPS-equipped iPad can easily show the way. For those times of reflection, Muslims can load up the free app iQuran to study and reflect on their Holy texts. Specific for Ramadan is the $0.99 app called Ramadan Daily Dua which offers daily prayers of supplication and inspiration from the prophet Mohammed. 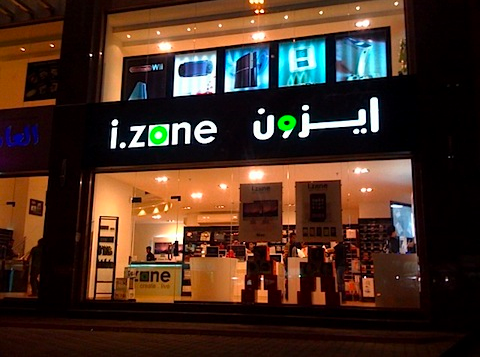 Why are these apps so important to develop? Roughly half of the Arab population is under 30, and smartphone use is very heavy in that age group. With the BlackBerry potentially being banned in many Arab countries, the iPhone and iPad are even more important. If you are Muslim, now is a good time to check out the dozens of apps meant just for you in the App Store. 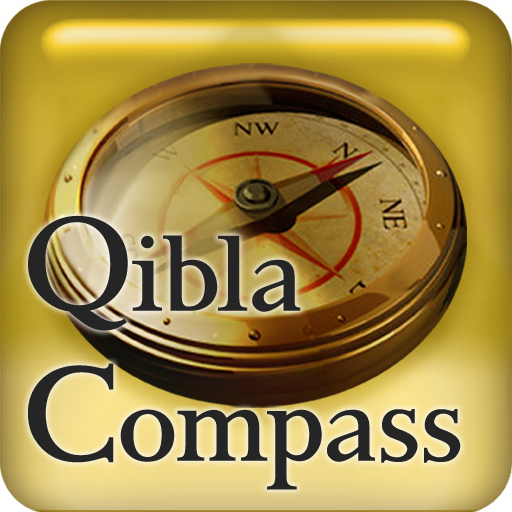 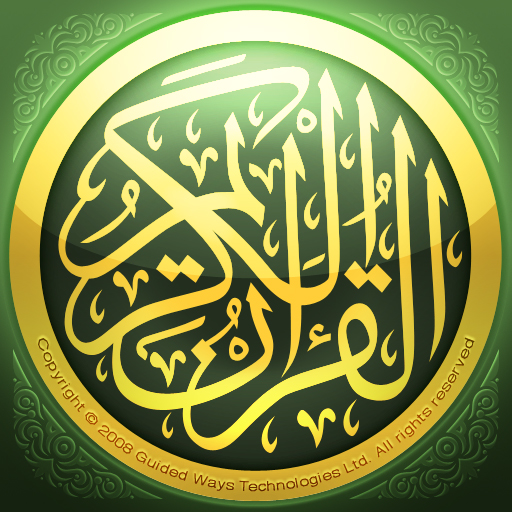 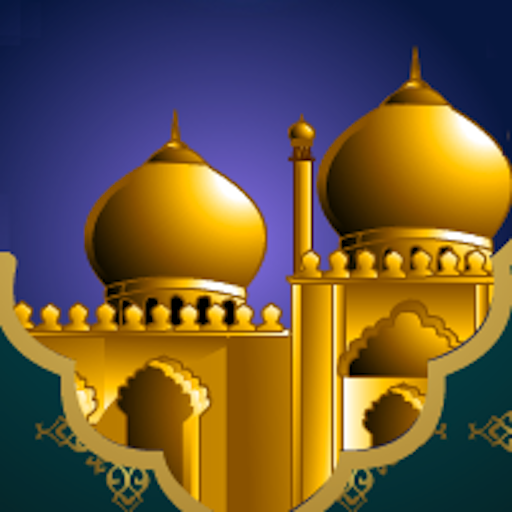 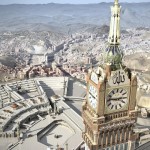 Observe Ramadan With The Help Of Your iPhone And iPad

Observe Ramadan With The Help Of Your iPhone And iPad
Nothing found :(
Try something else