You are using an outdated browser. Please upgrade your browser to improve your experience.
by Scott Grizzle
August 22, 2010
It is hard to say whether this is a true white iPhone 4, or a great knockoff, but either way one Apple fan has what many of us crave. In a video posted on 9to5mac.com, a Canadian Apple fan shows off his white iPhone 4 and its accessories. While there is no doubt from the video that it works, it is hard to say whether this is an official Apple creation or a modified black unit. While the matching white box in the video makes it appear to be an authentic Apple product, the box contains a SIM ejector tool which does not appear in black iPhone 4 boxes. If it is a knockoff or a modified black model, it is truly one of the nicest we've ever seen. 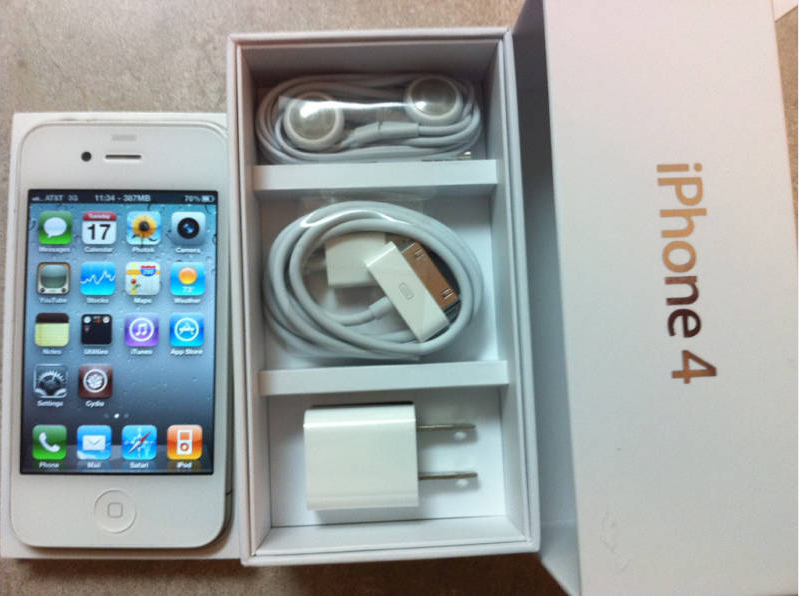 Since some Apple employees, and at least one reviewer, have received a white iPhone 4, it is possible that this is one of the early promo units. The article on 9to5mac.com points out a difference in the flash which would suggest that this was actually a more recent production model that never shipped due to the paint issue. How did he get it? Units that look exactly like this have appeared on sites like eBay.com and sell for a pretty penny. Regardless of where it came from, one lucky Apple fan has his hands on the Holy Grail of iPhones. Check out the happy owner's unboxing and demo below: 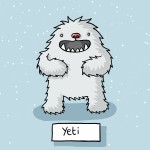 White iPhone 4 Makes Mystery Appearance In Canada
Nothing found :(
Try something else