You are using an outdated browser. Please upgrade your browser to improve your experience.
by Staff Writer
September 28, 2010

It’s time to be naughty on your iPhone with Naughty Bear who is a teddy bear bent on destruction. When uninvited to a party Naughty Bear decides to exact payback by killing the offending bears in very sadistic ways with everyday objects. The gameplay has a mechanic similar to Pac-Man as you go along a maze collecting cupcakes, and avoiding the other bears until you get a weapon similar to the power pellet in Pac-Man. 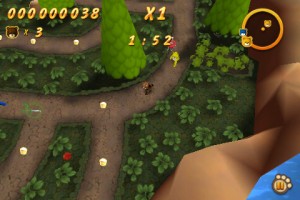 There are 27 levels that you face in story mode with each one offering a new challenge, and new bear types to face. There is also a challenge mode which is unlocked when you beat the same level in story mode, and then you face the same challenge with time constraints. OpenFeint is included for online high scores, and there are seven bear types including ninja and army bears.

The overall theme and style makes the game similar to Battle Bears. The game is about killing cute things, but this time in the most naughty of ways. Whether you're beating them with a golf club or baseball bat, or frying them on a barbecue, or scaring them to death it's hilarious to see, for your sadistic side. 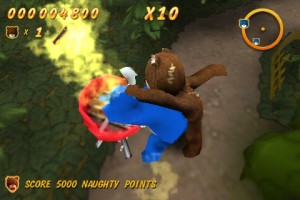 The gameplay isn't unique, but it's still fun with the classic Pac-Man style with a top down view. The mazes are more complex, and there is a real payoff for when you get the power pellets, the weapons in this case. There are also robot bears you can't destroy, and the ability to leave teddy bear killing hazards to come back to which is a nice added ability. There are three main types of challenges of killing a certain number of bears, getting to specific point thresholds, and eating a certain number of cupcakes. You can really rack up the score by killing bears consecutively, and there is a little payoff with OpenFeint online high scores. The game moves at a nice fast pace to keep the action up. 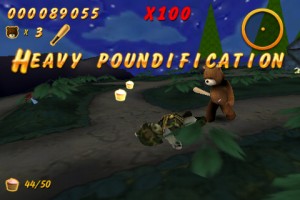 The game doesn't offer the most variability as every level plays pretty much the same. Challenge does increase with more difficult bears, but you're still just going around killing bears anyway you can. The art style isn't the greatest with rather basic 3D modeling, but it's still fun to see the various killing animations. The game doesn't offer the smoothest controls, but they do get the job done. Sometimes your swiping will be mistakenly picked up, and you’ll lose a life.

Naughty Bear is a fun game for anyone who can find fun in killing teddy bears. It uses the Pac-Man mechanic, and adds a new perspective, and some new elements. The theme and style make the game; though it's enjoyable chasing and being chased with various challenges to complete. For $2.99 the game is worth picking up if you're feeling a little naughty. 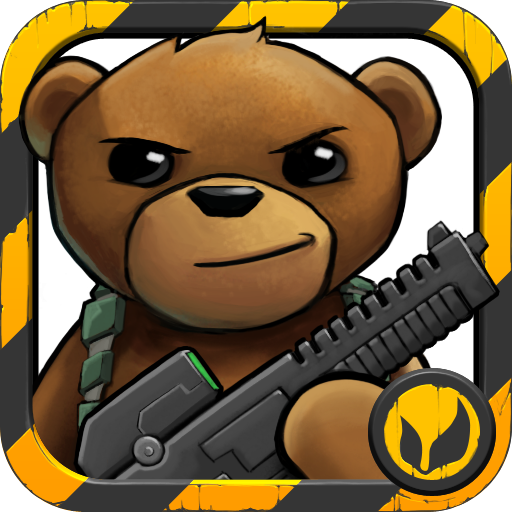 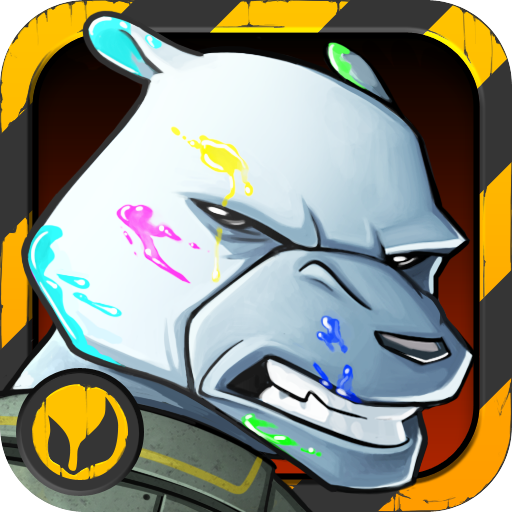 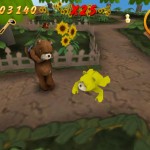 Review: Naughty Bear - Feeling A Bit Naughty?
Nothing found :(
Try something else