You are using an outdated browser. Please upgrade your browser to improve your experience.
by Casey Tschida
October 8, 2010
The App Store and iOS platform have gone through so many changes and revisions over the years that it almost seems impossible to keep count. However, as we've been reporting, the recent change in App Store approval guidelines may have opened, or re-opened, the door to some new possibilities. The first to wiggle out of Apple's new found lighter grip were Google Voice focused apps like GV Connect and GV Mobile +. The latest application type to finally officially emerge into the App Store are those that utilize augmented reality (AR) technology. For those unaware, augmented reality is the live integration of virtual computer-generated elements or images into a physical real-world environment in a way that makes them appear unedited. Just a concept and tech-demo nearly two years ago were augmented reality apps like ARf -- video below -- which is a virtual pet that can interact with the physical world through your iPhone's camera. More complex and powerful uses of augmented reality can add virtual integration into an accessory like Parrot's AR.Drone. Not only has software with AR technology been finally allowed through official channels on our iDevices, but it would appear Apple is ready to acknowledge the potential by highlighting AR iOS app in the new "The World Around You: Augmented Reality Apps" App Store featured app section. The new section currently showcases 18 free and paid apps that include some use of AR abilities. 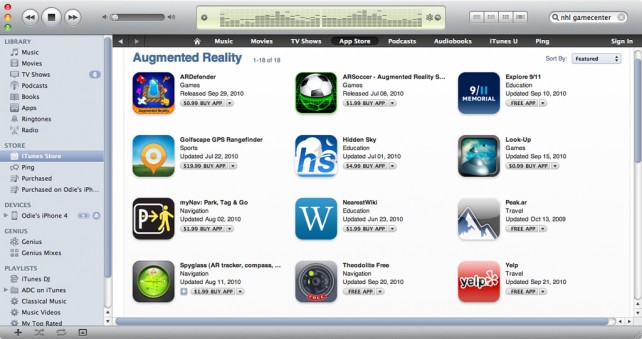 What's your opinion of the concept of augmented reality, and do you have an app you've used with AR that you'd recommend others should try? 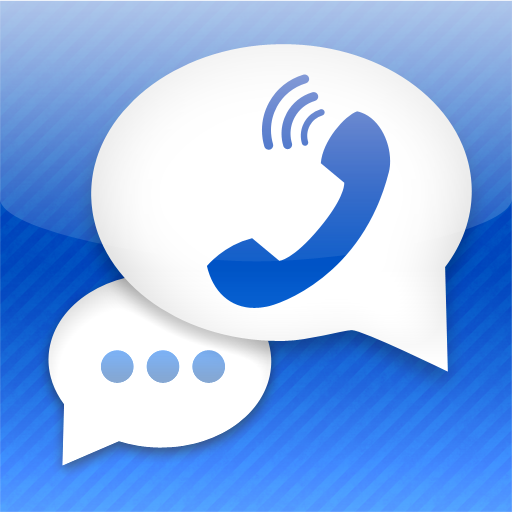 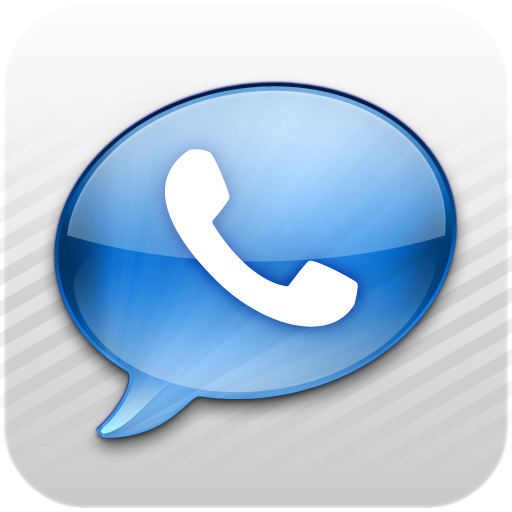 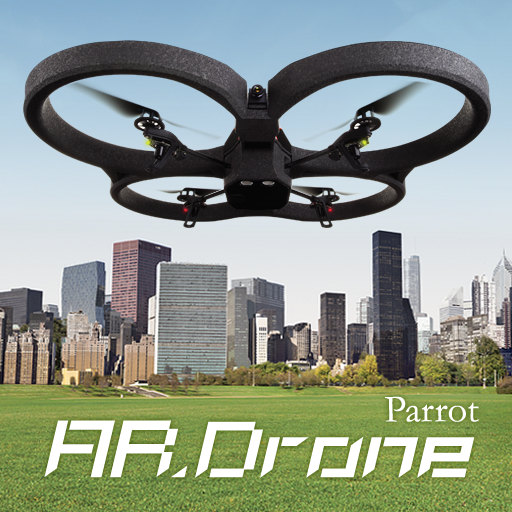 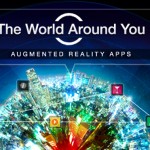 Apple Is Now Shining A Spotlight On Augmented Reality Apps

Apple Is Now Shining A Spotlight On Augmented Reality Apps
Nothing found :(
Try something else