You are using an outdated browser. Please upgrade your browser to improve your experience.
by Joe White
October 10, 2010
Esquire is the latest magazine to get the digital treatment. Now, the popular mens' magazine is available to download in the App Store in a revamped, iPad edition which you can carry around with you on your "magical and revolutionary" device. 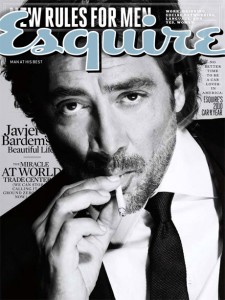 Esquire for iPad is a lot like every other digital magazine you've ever viewed on your iPad. This means the content in the iPad edition is the same as that of the paper edition, albeit enhanced. For example: instead of a regular old Esquire cover, the iPad edition of the magazine features a video introduction by Javier Bardem. Additionally, later in the magazine, Bardem also recites some sizzling Spanish poetry for readers (or is it, "viewers?") to enjoy. Other features of the digitized magazine include an interactive animation of the construction of the future World Trade Center, and a 360 degree demonstration on this fall's fashion. Additionally, Keri Russell makes an appearance for readers of Esquire for iPad in "fantastic video form!" So, what are you waiting for? The first digital edition of Esquire is available now in the App Store for $4.99. And, if you decide to check it out, be sure to post your thoughts in the comments box below! 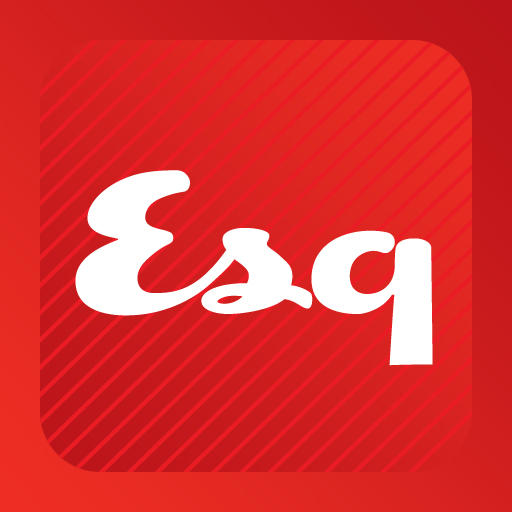 Esquire - The Latest iPad Mag To Hit The App Store

Esquire - The Latest iPad Mag To Hit The App Store
Nothing found :(
Try something else