You are using an outdated browser. Please upgrade your browser to improve your experience.
by Joe White
October 19, 2010
Great news, jailbreak fans: PwnageTool for iOS 4.1 is definitely on the way. And, what's more, you can be sure it'll be compatible with Apple TV 2. How do we know? MuscleNerd, a prominent Dev-Team member, posted a screenshot of the Mac app's new version to Twitter today (below). And, as you can see, it includes support for iPhone (3G, 3GS, 4), iPod touch (2G, 3G, 4G), iPad, and Apple TV 2. 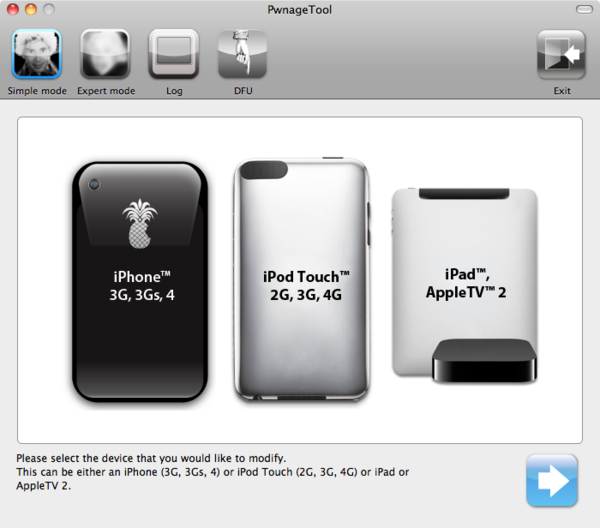 We've known for a while now that Apple TV 2 is "jailbreakable," though as of yet a suitable jailbreak tool has not been developed. Obviously, developers are going to have to start creating applications and tweaks for the jailbroken Apple TV as soon as possible, because it looks like the new PwnageTool will be released soon. In the meantime, what would you like your jailbroken Apple TV to be able to do? Let us know in the comments below! 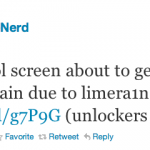 First Screenshot Of PwnageTool For iOS 4.1 - Works With Apple TV!

First Screenshot Of PwnageTool For iOS 4.1 - Works With Apple TV!
Nothing found :(
Try something else