You are using an outdated browser. Please upgrade your browser to improve your experience.
by Joe White
October 25, 2010
Way back in July, Skype asked fellow VoIP service, fring, to remove Skype support from its popular free application, and eventually threatened the service with "legal action." As you might expect, fring obliged, and Skype support was promptly removed from the app, leaving many users very unhappy. Following this, Skype has now focused its crosshairs on another iOS VoIP application, Nimbuzz. They have asked this service to also promptly remove support for Skype - by October, 31. Here's what Nimbuzz had to say regarding the news:

Yes, it’s true. Skype will no longer be accessible via Nimbuzz starting October 31, 2010. Why? Skype asked us to remove support for their service. Skype’s decision to ask us to stop supporting their service seems to be part of a strategy to disconnect all open third party support.

However, Skype has a pretty different opinion regarding the breakup. According to TechCrunch, Skype claims that Nimbuzz's recent failure to communicate with its company is the reason behind the split. We'll probably never know the details, though Skype has got a track record of disconnecting third party support for their service. I'm inclined to side with Nimbuzz on this one. What do you think? Let us know in the comments below! 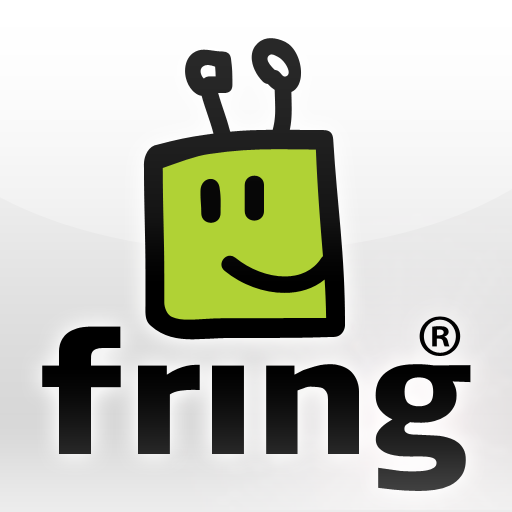 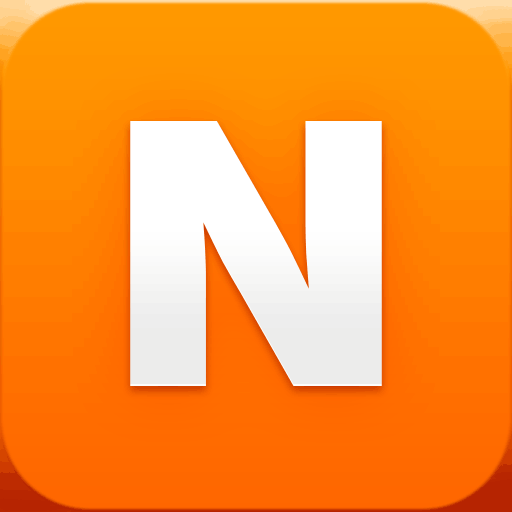 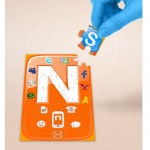 Skype Forces Nimbuzz To Remove Support By October 31
Nothing found :(
Try something else