You are using an outdated browser. Please upgrade your browser to improve your experience.
by Joe White
November 25, 2010
According to a recent report by 9to5Mac, Apple has started banning single-station radio apps from the App Store. Jim Barcus, president of DJ Radio Apps, recently had ten of his single-station radio applications rejected from the App Store. Upon contacting Apple to ask why this had happened, he was told:

Single station app are the same as a FART app and represent spam in the iTunes store… [Apple] will no longer approve any more radio station apps unless there are hundreds of stations on the same app.

Sorry, we’ve made our decision.

The news comes following the release of PURE Lounge, a new iOS application which offers users 16,000 digital radio stations to listen to. Obviously, it is apparent that single-station radio applications aren't necessarily needed when apps like PURE Lounge are available. But, does that make single-station radio apps as pointless as the infamous FART app? Should they be treated as spam? Let us know your thoughts in the comments below. 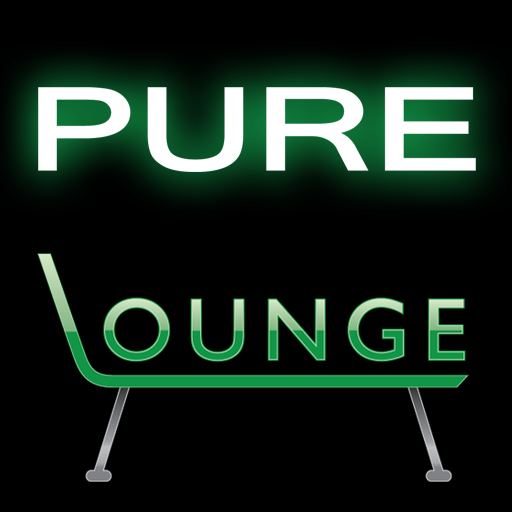 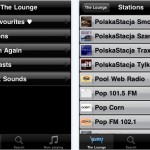 Apple Bans Single-Station Radio Apps?
Nothing found :(
Try something else