You are using an outdated browser. Please upgrade your browser to improve your experience.
by Joe White
November 28, 2010
Family Guy Time Warped is a new Family Guy-themed iOS game, which is currently available in the App Store for $4.99. The game, which was released a few days ago, allows players to take control of Stewie and Brian, as each completes a series of tasks which take them through space and time. In order to complete the game, players must travel through the Old West, Ancient Rome, and Modern Day Quahog. Within each time period are enemies you need to take down - such as Pharaoh Guards, Centurions, and Cowboys. As you move through the game, players will collect a variety of different weapons, such as shotguns and laser guns. You'll also come across fan favorite characters from the TV show, who make cameo appearances within certain levels. However, my early opinion of this game is that you'll only truly appreciate it if you're a very big fan of Family Guy. Obviously, many people are. But, if you're not, then $4.99 is a lot to pay for Family Guy Time Warped. Family Guy Time Warped, the latest iOS installment in the Family Guy game series, is available now in the App Store for $4.99. If you're a fan of the game, let us know in the comments below! And, thanks to iSpazio for spotting this. [gallery] 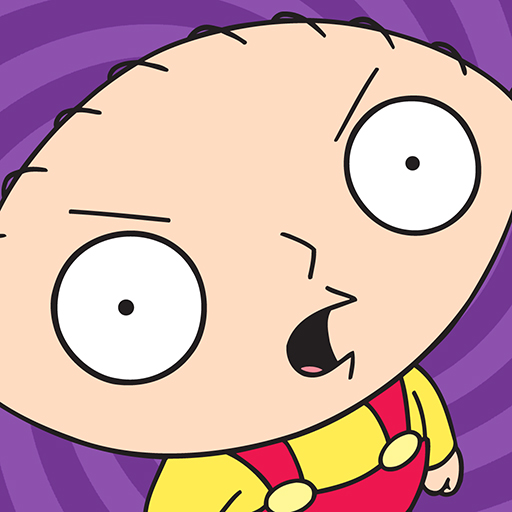 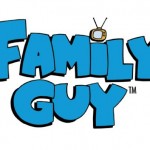 Family Guy Time Warped: Travel In Time As Stewie Or Brian!
Nothing found :(
Try something else